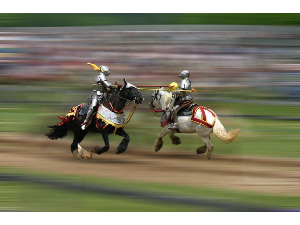 This package includes one (1) Contributing Membership for one (1) year to the Tennessee State Museum Foundation and six (6) passes to the Tennessee Renaissance Festival May 2 or 3, 2015. Value: $220