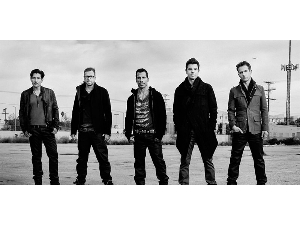 This package includes 16 suite tickets and two (2) parking passes for the New Kids on the Block with special guest TLC and Nelly concert on Wednesday, May 27, 2015 at 7:00pm.