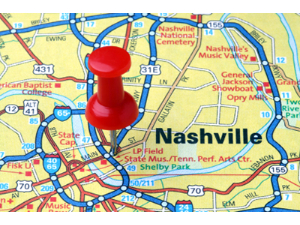 This package includes a meal for two (2) at Pancake Pantry, two (2) passes to The Frist, two (2) passes to Andrew Jackson's Hermitage, a $25 Gift Certificate to Gabby's Burgers & Fries, a $50 Gift Card to Beer Sellar and twelve (12) months of ice cream from MaggieMoo's Ice Cream and Treatery (one regular cup of ice cream each month of the year). Value: $225
Donated by: Pancake Pantry, The Frist, Andrew Jackson's Hermitage, Gabby's Burger & Fries, Beer Sellar and MaggieMoo's Ice Cream and Treatery