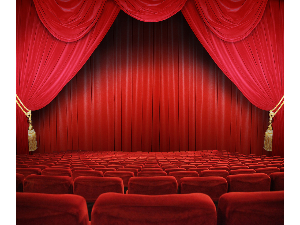 This package includes two (2) tickets to Pippin (March 10th) at TPAC, two (2) tickets to Death of a Salesman (March 14-28) at Tennessee Repertory Theatre, $40 Gift Certificate to Noshville Delicatessen and a one (1) night stay for two (2) at the Renaissance Nashville Hotel. Value: $500
Donated by: TPAC, Tennessee Repertory Theatre, Noshville Delicatessen, and Renaissance Nashville Hotel