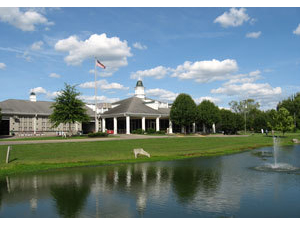 Gift Certificate for a foursome for 18 holes with cart at any Metro Parks Golf Course and a sleeve of golf balls. Value: $160
Donated by: Metro Parks Nashville