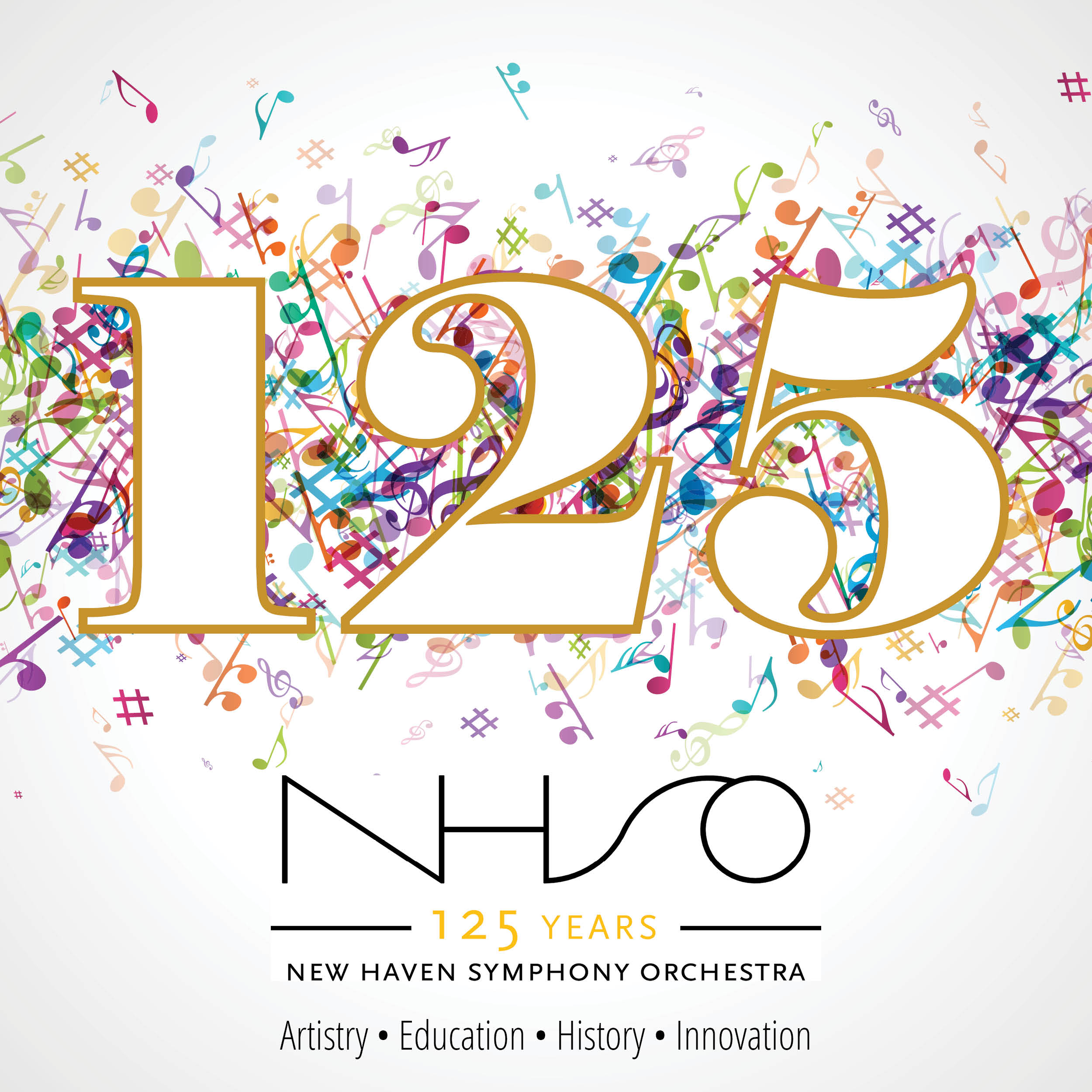 Help the NHSO by contributing today!

Throughout the history of the NHSO, the symphony has enjoyed a strong partner in Yale University. In its early years the NHSO was closely tied to Yale, drawing its conductors from the School of Music faculty and serving on occasion as a laboratory for Yale composers and performers. The University also offered financial and organizational support. In 1901, to commemorate the university's bicentennial, Yale commissioned the construction of Woolsey Hall, which became the chief performance venue of the NHSO. To this day, our relationship remains strong and continues to reflect mutual respect and appreciation.

As the NHSO celebrates our 125th anniversary, we remember that the Yale School of Music also celebrates the 125th anniversary. In recognition of this, and of our long held partnership, we are proud to announce our 2019 gala honorees: Robert Blocker, the Henry and Lucy Moses Dean of Music at Yale University and Linda Koch Lorimer, Yale's former Vice President for Global and Strategic Initiatives. As longtime, significant supporters of the Symphony and the greater New Haven community, we are thrilled to celebrate these exceptional honorees.

Visit the NHSO website to learn more about our honorees.

I would like to purchase a ticket and automatically be registered to support New Haven Symphony Orchestra!

I am not purchasing tickets, but would like to register to support New Haven Symphony Orchestra!