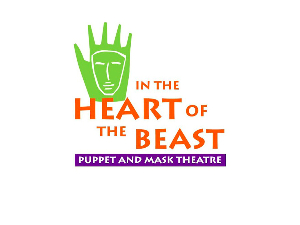 From the beloved MayDay Parade to their imaginative performances, this well-loved theater brings people together through the power of mask and puppets. Celebrate In the Heart of the Beast with their special bundle of 2 open complementary tickets, T-shirts, a poster, and a magnet.