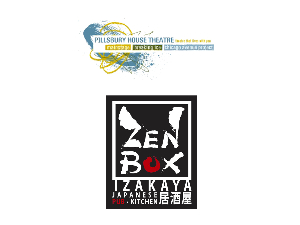 The Pillsbury House Theatre never disappoints, bringing inspiring, heartfelt stories to life. Get 2 tickets to THE GOSPEL OF LOVINGKINDNESS, which has been described as "an ambitious prayer; one that pleads for a deeper appreciation for the value of life, as well as an end to violence and the circumstances that create it." Show plays 5/29-6/28/2015. Then head to Zen Box to ponder and discuss over a bowl full of yum.