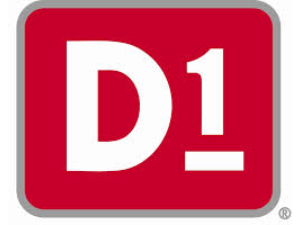 Gift Certificate for 1 month of unlimited training at D1 Sports.