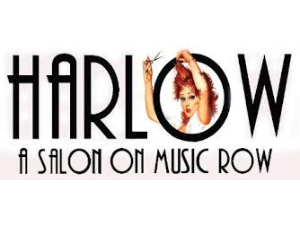 This package includes a classic facial treatment and microdermabrasion from Melissa Langley and a $25 gift certificate to Harlow Salon.