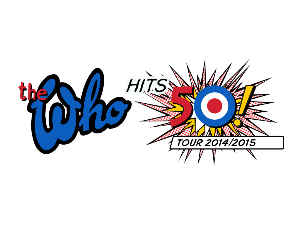 This package includes four (4) tickets to The Who concert at Bridgestone Arena on Monday, May 11, 2015 at 7:30pm and dinner for four (4) at Kitchen Notes in the Omni Hotels & Resorts Nashville (Excluding Alcohol).