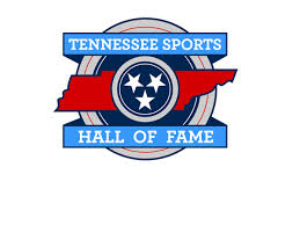 This voucher is good for one (1) private event rental space for up to 150 people (including Nashville Predators Home Games) Value: $500 Donated by: Tennessee Sports Hall of Fame