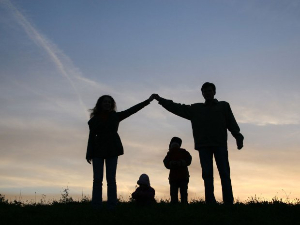 This package includes a Wave Country Season Pass for the 2015 season for a family of four (4), four (4) complimentary passes for the Knoxville Zoo, twelve (12) months of ice cream from MaggieMoo's Ice Cream and Treatery (one regular cup of ice cream each month of the year) and four (4) lower bowl tickets to the Preds vs. Avalanche game on Tuesday, February 24 at 7:00pm. Value: $670
Donated by: Metro Parks Nashville, Knoxville Zoo, MaggieMoo's Ice Cream and Treatery, and Nashville Predators