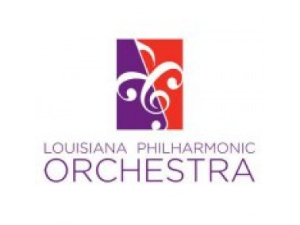 Two "Level 4 Subscriptions" for the 2015-2016 season. The subscription consists of any five concerts of the recipient's choosing. The concerts should be filled in by the recipient and the form returned to the Louisiana Philharmonic Orchestra.