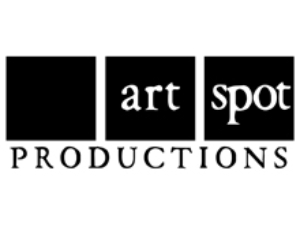 Enjoy two CDs from ArtSpot Productions including "I Know This To Be True" and "Cry You One". ArtSpot Productions is an ensemble of artists dedicated to creating meticulously LIVE theater in New Orleans. Our productions are a sincere blend of disciplines developed through ensemble authorship, physically rigorous training, original music, interactive sculptural environments, and extended research and rehearsal. We practice social justice and shared power in our creative and organizational processes, and we strive to incite positive change in our community with visually stunning performances and empowering educational programs.

Their ext performance of Cry You One is at the Arts and Ideas Festival in New Haven opening June 14th. www.artidea.org