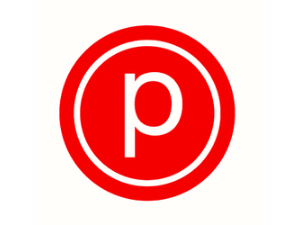 Gift certificate for one month of unlimited classes.