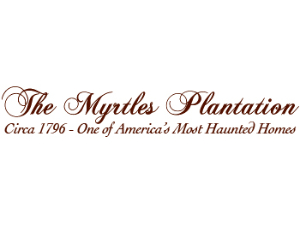 One group tour for 10 people to the Myrtles Plantation in St. Francisville, LA