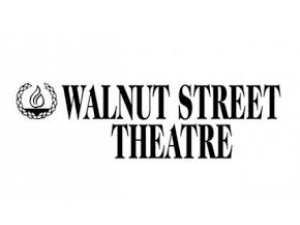 A gift certificate for two tickets to a Mainstage production in our 2014-2015 season at the Walnut Street Theatre for either "And Then There Were None", running March 10, 2015 through April 26, 2015 or "Memphis", running May 12, 2015 through July 12, 2015. *No Friday or Saturday.Seating based on availability. For more information visit: www.WalnutStreetTheatre.org