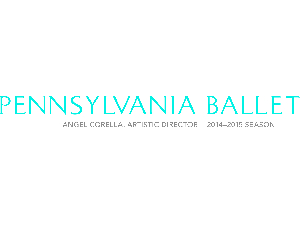 Two Tickets to "A Tribute to Jerome Robbins' at the Academy of Music, May 8, 7:30 pm or May 9, 2 pm. The Pennsylvania Ballet is now celebrating their 50th Anniversary Season. For more info visit: www.paballet.org