You are cordially invited to celebrate the accomplishments and legacy of Dr. Michael Mould during

One giant step presents a future of potential!

The future of Keystone students and our exceptional programs depend on the generosity of alumni, parents, and friends like you. Whether your gift to the College is large or small, you are playing a critical role in a student's future. Your commitment to education through athletics will help talented Keystone student-athletes receive a comprehensive education while pursuing their goals both on and off the field. 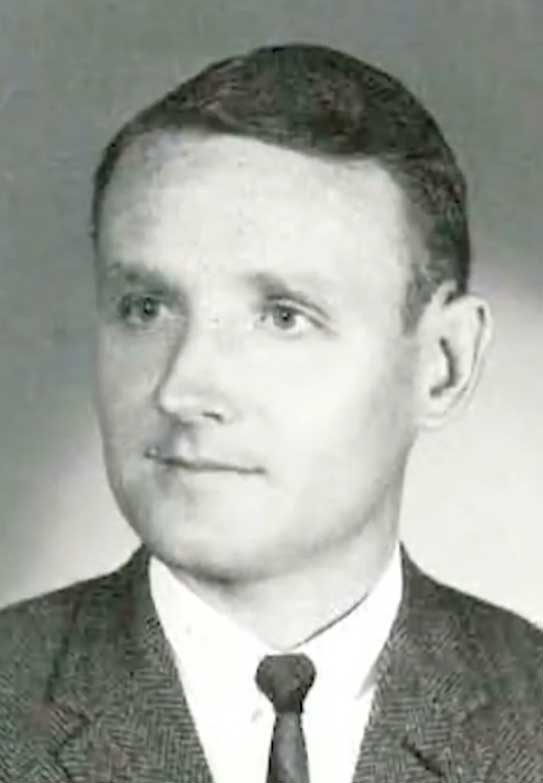 For over 50 years, Dr. Michael Mould has been synonymous with excellence in athletics at Keystone College. Dr. Mould served as a coach, professor and athletic director at the La Plume college beginning in the early 1960s and has earned respect and admiration from his former student-athletes and colleagues for his dedication, friendship, commitment to excellence, and most, importantly, always being there for anyone who needed him. Keystone will honor Dr. Mould at a special ceremony and reception on April 22 at 4:30 p.m. in the Theater at Brooks.

"Mike really represents the very best of Keystone College in so many ways," said Keystone President Tracy L. Brundage, Ph.D. "We are so fortunate to have him as an integral part of our college community."

Dr. Mould arrived of Keystone College (then Keystone Junior College) in 1962 following a year at Penn State University as a graduate assistant in physical education. A native of Springfield, Mass., Dr. Mould initiated Keystone's varsity soccer program and, within three years, the team competed in the NJCAA's national Final Four. At the time, Dr. Mould also coached basketball and baseball as well. The highlight of his tenure as a basketball coach was the 1962-63 team, which advanced to the Pennsylvania Athletic Conference championship game.

Mike would go on to serve as coach of the baseball team for 28 years, compiling a mark of 373-177-3 and leading the team to 11 NJCAA Eastern Regional tournament appearances. 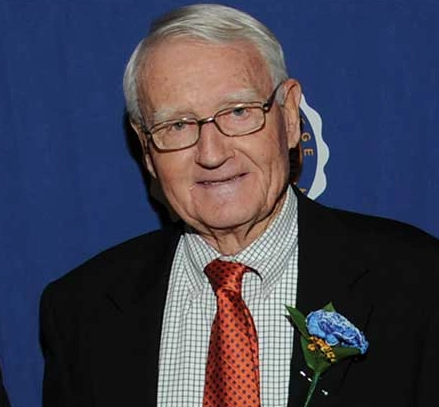 In addition, he received Keystone's prestigious Chamberlain Chair award in 1981. He has also served as the college's Chair of the Athletic Facilities Committee that oversaw the development of the Gamble Athletic Center, the Edmunds Softball Complex, and most recently, Keystone's new Field and Track Complex. He is also a member of Keystone's Sports Hall of Fame. Mike is married to the former Patricia Flynn and the couple has two adult children, Daniel and Megan.

"To me, being associated with Keystone for so many years has really been an honor. I'm so proud of the students I have taught in the classroom and coached in the gym and on field not only for their athletic accomplishments but for what they have gone on to achieve in their lives," Dr. Mould said. "I am truly honored and grateful to be receive this wonderful honor."

I would like to purchase a ticket and automatically be registered to support Keystone College!

I am not purchasing tickets, but would like to register to support Keystone College!