The TIC Spring Into Service Fundraiser

Tune into TIC, WATD, WBMS, and WMEX on Thursday, May 20th from 6:15-8pm for the Spring Into Service Fundraiser!

You'll hear stories from our listeners, volunteers, staff, and friends about the importance and necessity of our mission! How can you get involved and be of service? Consider making a donation, bidding on one of our exciting auction items, or becoming a sponsor!

We are thrilled to welcome back the one and only renown radio personality, Candy O'Terry, to host the Spring Into Service Fundraiser! 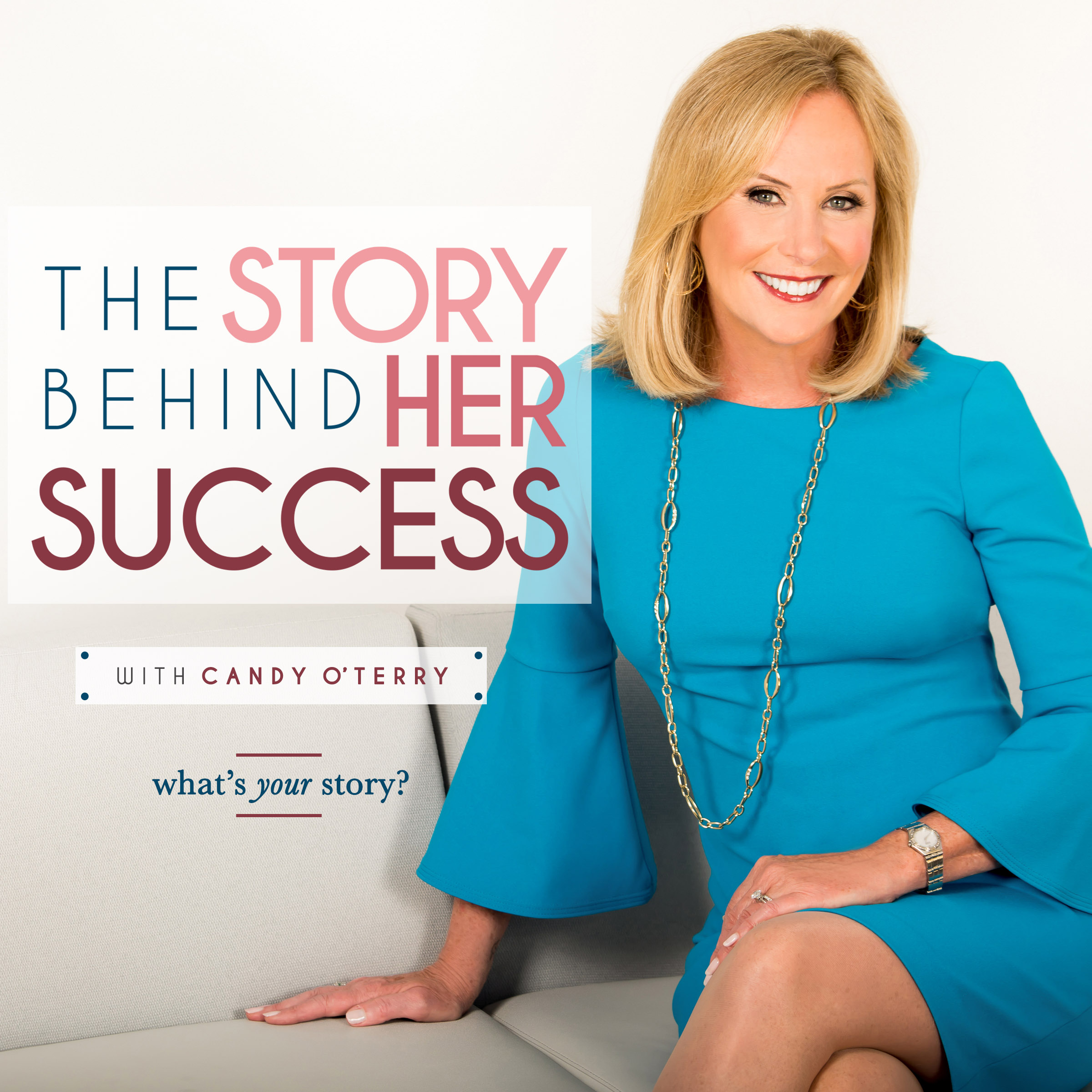 Candy O'Terry is an award-winning broadcaster and podcaster who has spent her career providing a platform for women to share their stories. Known as Candy O for 25 years on Magic 106.7/WMJX, she is the Founder of My Dove Productions and the Candy O Radio Network. She is the host of The Story Behind Her Success weekly podcast and radio series, The Speaker Coach podcast, 16 Life Lessons Motivation Monday feature, Candy's Land, and the Nashville-based podcast series Country Music Success Stories.

Chosen by her peers as the 2015 Massachusetts Broadcaster of the Year, Candy is the winner of 50 local and national awards for excellence in women's programming. To date, she has interviewed over 700 women from every walk of life and her mission is to spread their stories around the world.

A lifelong singer, Candy's full-length CD Dream Come True includes 5 tracks that have received worldwide airplay. She's no stranger to TV and film having served as the center judge for the Emmy Award winning TV talent show Community Auditions, and as an actress in 4 independent films. Her story about interviewing Misha DeFonseca is featured in the documentary Misha and the Wolves which debuted at the Sundance Film Festival in 2021.

Born in New York City and raised in Connecticut, Candy came to Boston and is the Co-Founder of Boston Women in Media & Entertainment and an inspiring public speaker, engaging emcee, communications coach, voice over talent, endorser & influencer.

The consummate performer, Candy O has never met a microphone she didn't love. 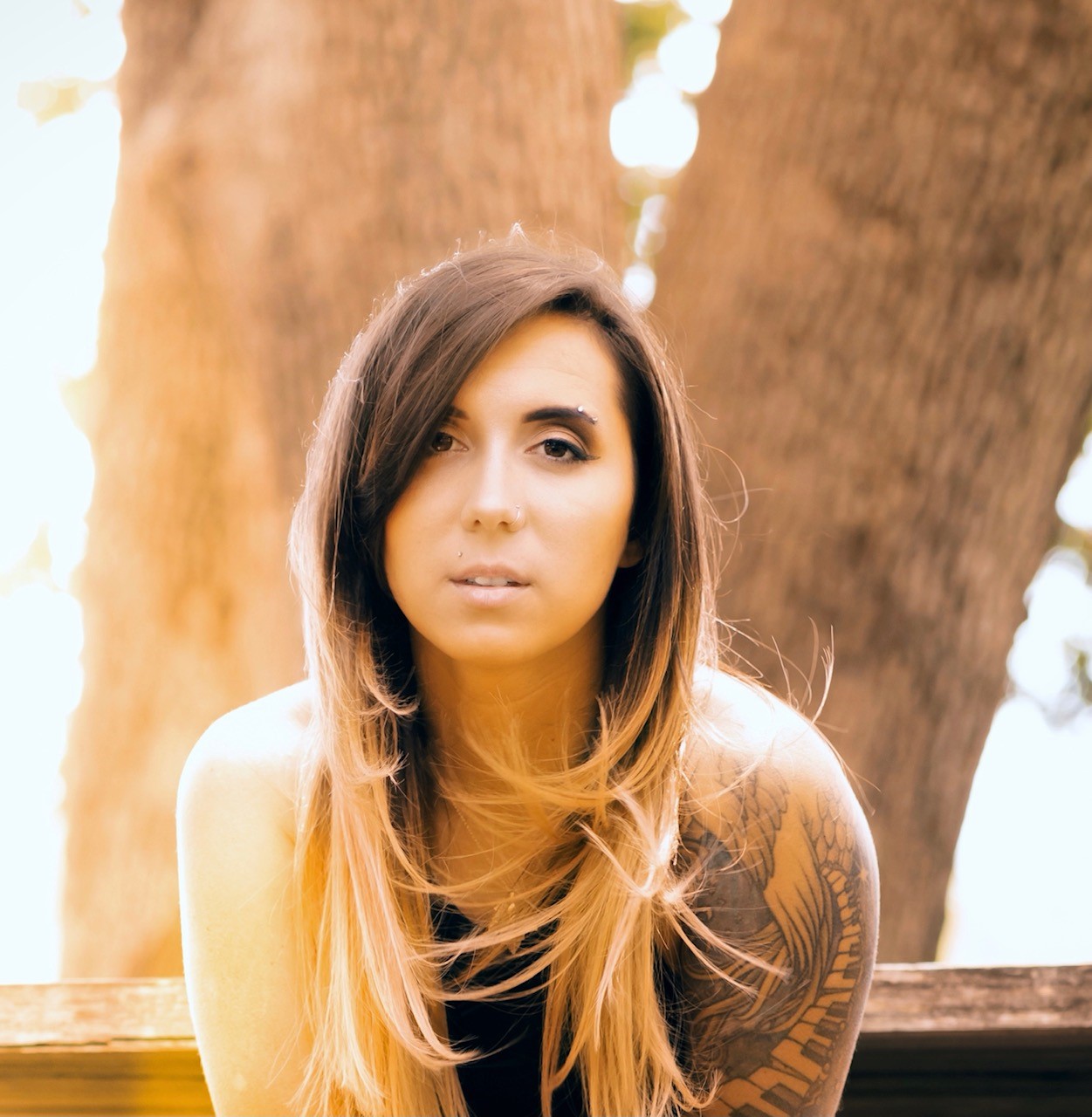 Jillian Jensen is a 28 year old singer songwriter from Rochester Massachusetts.  She has been performing on a stage since the young age of 2 years old and since then Jillian has been lucky enough to have some incredible experiences.

In 2007, she was crowned Miss Massachusetts Teen America where her love of community service and talent landed Jillian a spot in the nationals. Her platform the "Magic Of Music" is an organization that raises funds to give away scholarships to individuals who wish to pursue music, however, lack the finances for lessons or own instruments of their own.

Then in 2012 Jillian's career took a very interesting turn, as that September she made her television debut on Fox's The X Factor USA. Overnight her touching audition gained millions of views on social media and Jillian's name became known all over the world to individuals, whom like herself, have a story.

That season she made it to the Top 24 on the show and had the incredible opportunity to work with one of her idols Miss Demi Lovato.

After her time on X Factor, Jillian began speaking more and more in schools on behalf of anti-bullying, depression, eating disorders, self-harm, suicide, as well as other important epidemics. "I feel extremely proud knowing that I have had the opportunity to help so many all over simply by telling my story and just being there as a listening ear for those in need." - Jillian Jensen

In 2013, Jillian's family convinced her to give the shows another go and so she went out for American Idol and landed herself in the top 30 of Season 13 with one of her original songs entitled "In Your Arms".

She then went on to release an album in 2014 with all original music, including "In Your Arms" as a bonus track.

Back in September 2018, Jillian started her own country band "Amber Eyes". Since putting the band together, they have already had many incredible opportunities, such as: opening for Old Dominion, Mitchell Tenpenny and Jordan Davis at the Bank of New Hampshire Pavilion, performing for the Zac Brown Band Fenway concert pre-party through Country 102.5 and many more.

When the album dropped online, the members were all shocked to see that their debut charted at #69 on the Top 100 iTunes/Apple Music Country Charts.

Thank you for becoming a sponsor for the TIC Spring Into Service Fundraiser! You are supporting free access to essential information for the blind and low vision community. Our sponsorship opportunities are below!

Click here to read the details of what is included in each sponsorship and to become a sponsor now!

Consider making a general donation. Our reading services for the low vision community are essential. Donate now to help us continue this vital service.

No act of generosity is too small to make a difference!

The Talking Information Center (TIC) is celebrating over 43 years of providing reading services for the blind and low vision community. With the help of over 200 volunteers, TIC broadcasts over 322 publications over our radio station each week so those living with low vision have access to the printed word. TIC provides a necessary service, not simply a "nice to have" service, as our programming provides listeners access to the same information sighted individuals have, which allows our listeners to live informed and autonomous lives.

TIC's programming also combats isolation by providing human-voiced broadcasts of publications. Isolation has been classified as one of the largest health risks in the world, especially for seniors over the age of 65. The need for our programming became more evident than ever during the COVID-19 pandemic as we saw our listenership triple as listeners looked for a way to combat loneliness.

Thank you for supporting the Talking Information Center so we can continue to provide this vital service for another 43 years!

Click here to watch our segment on WCVB Channel 5's 5 For Good Segment to learn how we've continued to serve during the pandemic.

I would like to purchase a ticket and automatically be registered to support Talking Information Center!

I am not purchasing tickets, but would like to register to support Talking Information Center!