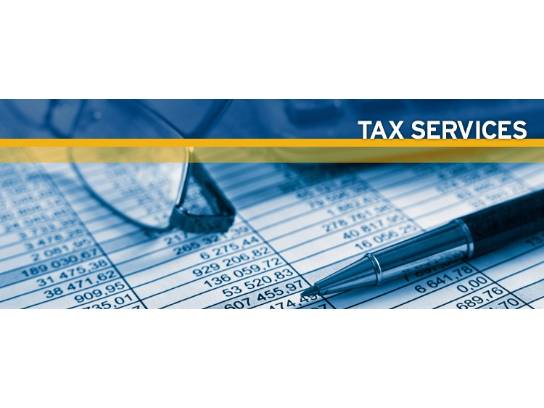 Tax season is right around the corner. Time to get organized! Give Miss Organized Consultation a call for your one on one session worth $50. Then have your 2020 Federal and State taxes professionally done by Michael A Tullio Financial Services. Coupon is good for $150 towards the preparation and completion of your personal 2020 Individual Federal & State tax return. This coupon expires May 31, 2021.