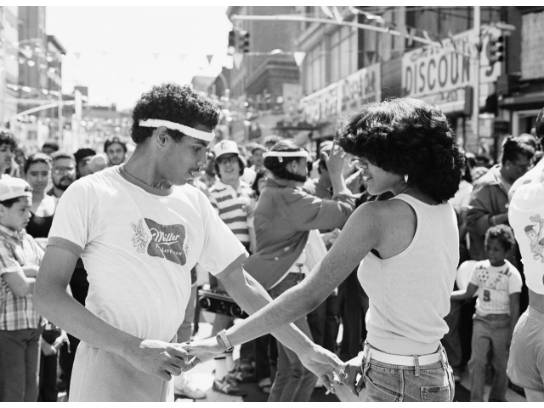 Photographer's Bio: Born and raised in the Bronx, Joe Conzo Jr. was deeply involved growing up in the cultural and political experiences of South Bronx community activism, and New York's Puerto Rican cultural music scene. These two vivid realities would have a profound effect on how he viewed his environment through the lens of a camera. His seminal work on hip hop culture was featured in Henry Chalfant's film From Mambo to Hip Hop: A South Bronx Tale, and he co-authored, with New York musicologist and curator Johan Kugelberg a book on hip hop culture, Born In The Bronx: A Visual Record of the Early Days of Hip Hop. The book received worldwide acclaim and the entire collection of images featured in the publication became part of a permanent archive housed at Cornell University. The Cornell Hip Hop Collection is in the process of digitizing all his work and will be the permanent home for all Conzo's photographic images.