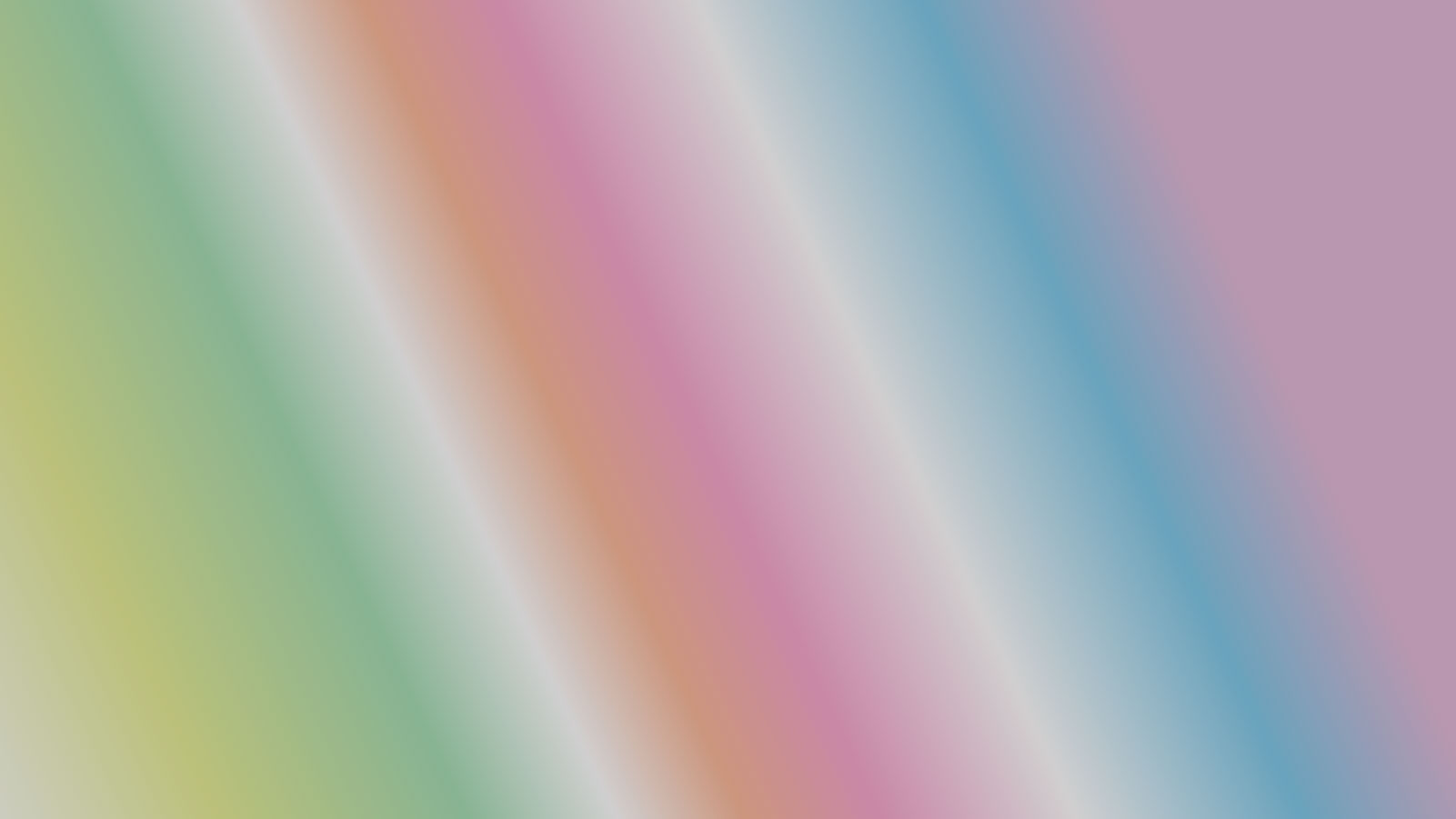 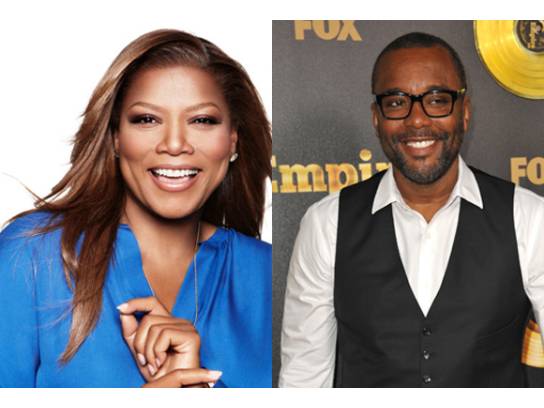 Join Grammy Award-winning artist Queen Latifah and Academy Award-nominated director Lee Daniels in a virtual conversation about the state of Hollywood, their iconic past productions, and what's next for them. Ask your own questions about their extensive and groundbreaking careers in a 30-minute conversation via Zoom.

Queen Latifah is an award-winning singer, songwriter, actress, and producer whose work in music, film and television has earned her a Grammy Award, an Emmy Award, a Golden Globe Award, three Screen Actors Guild Awards, two NAACP Image Awards, an Academy Award nomination and sales of over two million records.

Lee Daniels is an Academy Award nominated filmmaker as well as a director, writer and producer, whose work is trademarked by authenticity and candor, providing audiences with a unique and refreshing experience and character insight with each of his projects. Some of his renowned movies include The Butler, Monsters Ball and Precious, as well as TV works such as "EMPIRE" and "Star". Currently, Lee Daniels is working on the release of his latest original picture - The United States V.S. Billie Holiday, a drama picture based around the court case of famed singer Billie Holiday. In addition to his successful film career, Daniels is also a passionate advocate and philanthropist. Daniels sits on numerous boards including Ghetto Film School, a non-profit which helps to educate, develop, and celebrate the next generation of great American storytellers. Daniels is also a longtime LGBT activist, as well as a strong supporter of many charitable organizations.

This is a virtual experience and will be conducted via Zoom. Experience date must be agreed upon by all parties. Expires on Oct 21, 2021. Experience cannot be resold or re-auctioned. Conversation will last 30 minutes in length.