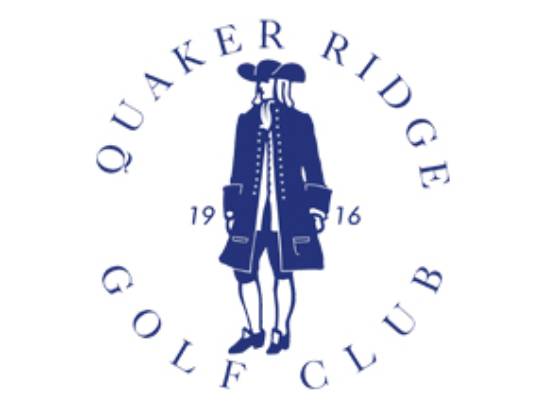 Golf for 3 with member host at a Top 100 course

Dates to be mutually agreed upon with host and club.

Quaker Ridge returned to America's 100 Greatest in 2013 thanks to a revision by Gil Hanse that included removal of many trees and the rebuilding of bunkers. Hanse also expanded several greens back to Tillinghast dimensions but reduced the size of the par-4 17th green, chopping off a left-hand lobe added by Frank Duane in 1964. Quaker's strong suit has long been its powerful par 4s and Hanse strengthened them all, including the par-4 sixth, squeezed between a creek and hillside, and the drive-and-pitch 11th, where the green is girdled by a stream.