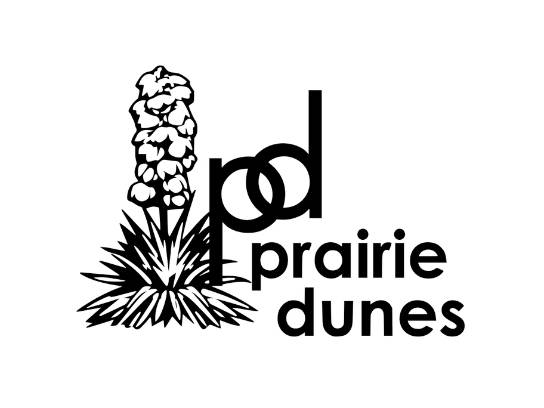 Golf for 4 at Prairie Dunes a Top 100 course in Hutchison, Kansas

27. PRAIRIE DUNES COUNTRY CLUB (Golf Digest) Prairie Dunes was the top nine-hole course in America for 20 years. By the time the club found funds to expand it to 18, original architect Perry Maxwell had passed away, but his son Press was able to add nine more holes seamlessly, putting three on the front nine and six on the back. He also replicated his father's great greens, which seem to break in three different directions. Prairie Dunes reflects all that is common in rural Kansas: sand dunes, prairie grasses, yucca plants, cottonwoods and constant wind.