We are pleased to host this golf outing and fundraiser at the iconic Old and North Courses at Stonewall in Elverson, PA on Tuesday September 8, 2020 Summer Search Philadelphia Classic will include golf on these award-winning courses with caddies, lunch and dinner, silent and live auction of great gifts, vacation packages and golf outings on premier local and destination golf courses. This day will offer a fantastic opportunity for comradery and networking and support Summer Search Philadelphia, a positive youth development organization.

Summer Search Philadelphia's unique blend of staff mentoring, summer experiential learning programs, college access supports, and in-college guidance provides Philadelphia students from low-income neighborhoods with a comprehensive range of tools in which to be successful. The mentoring combined with the summer experiential learning programs provides real world opportunities for our high school students to broaden their horizons, develop non-cognitive skills, and learn that they can achieve so much more than what is expected of them.

Through Summer Search, our students are taught to be self-aware and reflective, and use soft skills that will help them in school, careers, and in life. These experiences reduce stress on the family and provide unforeseen opportunities for career advancement for our students, putting them at a different place in society. Our mentors keep close tracks of their school and home lives.
Summer Search Philadelphia students graduate from college at 3x the rate of students who come from similar backgrounds nationwide.

Please join us on September 8th for an enjoyable day supporting this impactful organization. Your participation will help Summer Search provide more resources to Philadelphia students to achieve their potential and become tomorrow's community leaders. 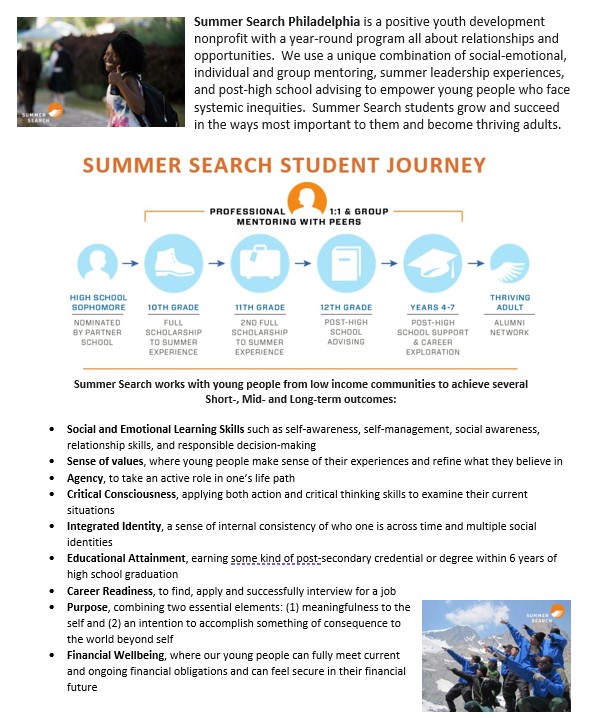 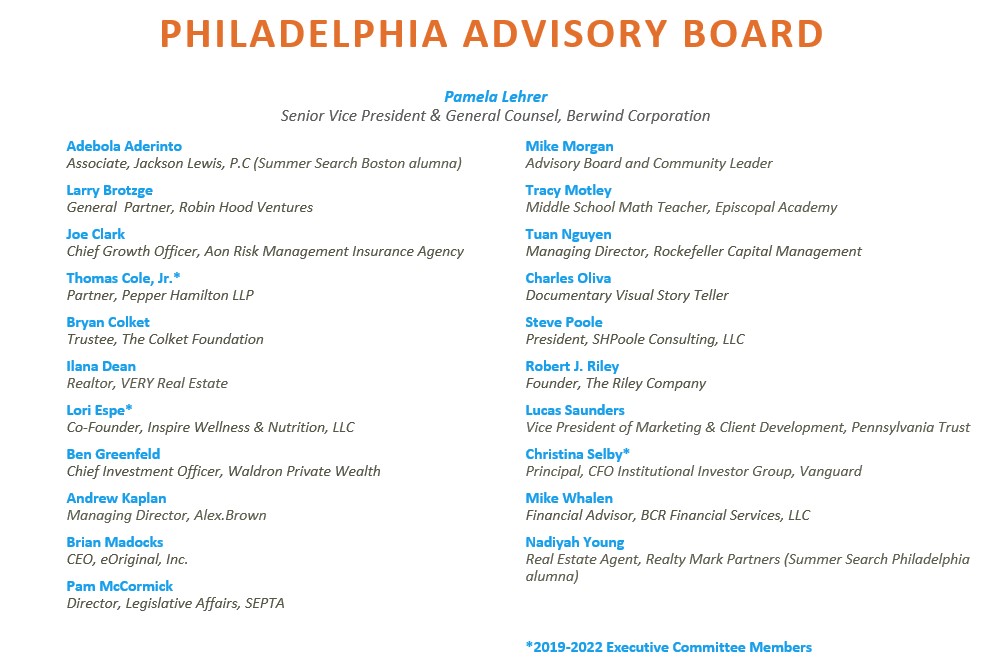 Our Presenting Sponsor: Ernst & Young (EY)
EY has supported the Summer Search Philadelphia Golf Classic & Auction since its inception and is expanding its role this year as our presenting sponsor. "At EY, our mission is building a better working world, and one of the ways that we do that is by connecting with local Philadelphia organizations that impact our community through a focus on Equality, Entrepreneurship, and Education," said Jonathan Sears, Partner. "Summer Search provides an avenue for young men and women to achieve higher levels of education, and Summer Search helps to level the playing field by providing critical resources to those that would otherwise not have access. Finally, in meeting several Summer Search alumni, I've been impressed by the entrepreneurial spirit ignited in each of them through Summer Search, and I'm confident in the positive impact that they will continue to make in our community." We are honored that EY has stepped forward as presenting sponsor and thank them for their great support over the years. 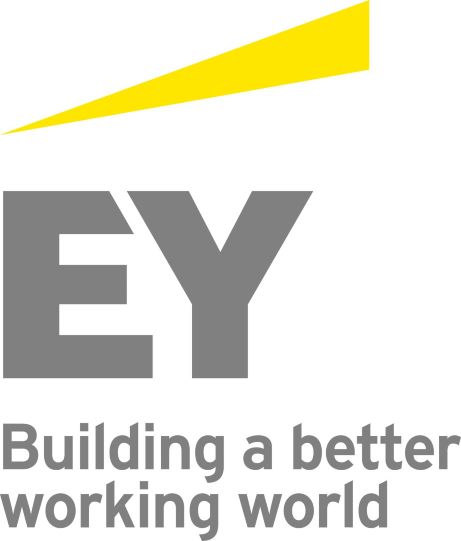 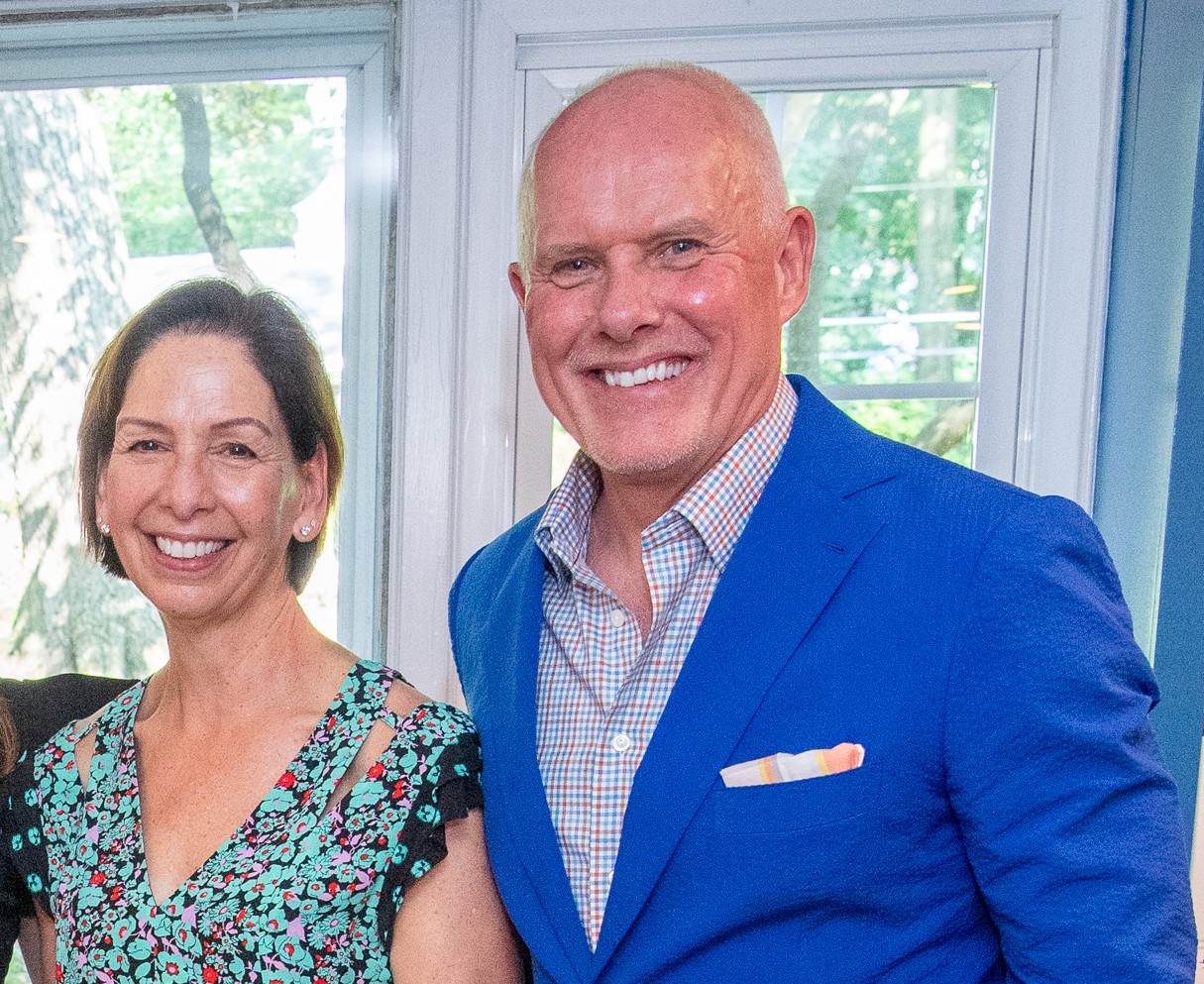 At this year's event, we are recognizing the impact of two long term supporters of Summer Search: Lori and Matt Espe.  Their generosity includes serving as key leaders of our organization and championing of educational equity in our community and across the nation.  Lori and Matt have been involved with Summer Search for nearly a decade.  Through their untiring support and leadership, Summer Search Philadelphia has doubled the number of students in our program.

The 2020 Summer Search Philadelphia Classic will be played on one of the area's finest and most exclusive private country clubs - Stonewall in Elverson, Pennsylvania. Stonewall's Old Course has been ranked in Golf Magazine's Top 50 golf courses in the U.S. Both the Old Course and North Course have been host to professional events including the Pennsylvania Open, the Philadelphia Amateur and the Philadelphia Open and most recently in 2017 the USGA Mid-Amateur Championship, which for the first time in USGA history hosted any 36 final on both of these same two Stonewall Championship courses. 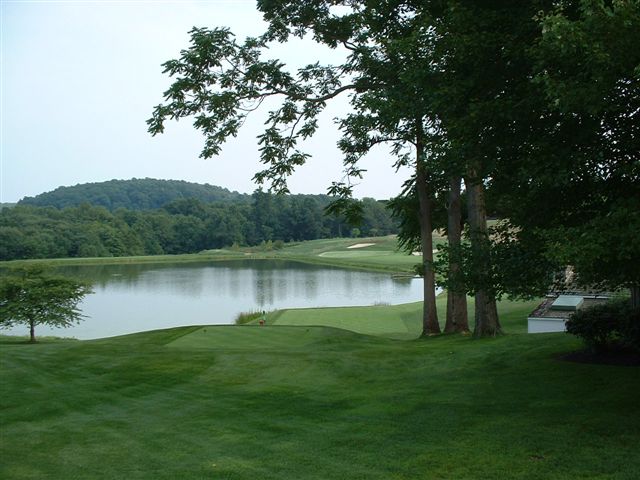 Sponsored by Matt and Lori Espe 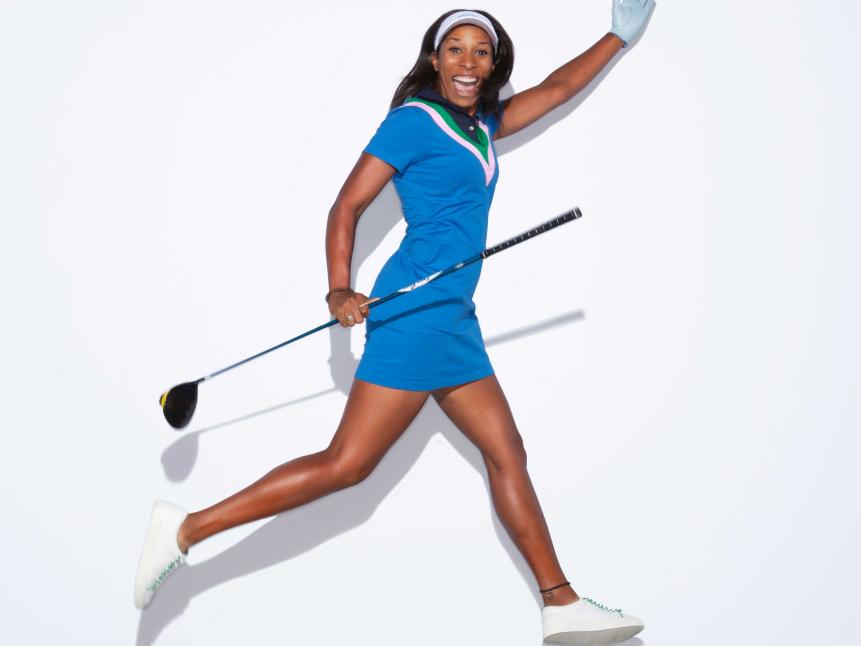 In August 2019, flight cancellations on the eve of the Tennessee Big Shots left Alexis Belton with no clubs, no suitcase and seemingly no way to get to Kingsport. "I'd missed the cut in a Symetra Tour event earlier that day and was feeling a little low, which is unusual for me," says Belton, 26. An inveterate journal keeper who hand-writes her thoughts and experiences nightly, Belton would have a remarkable tale to tell. After hitching a rental-car ride with a Golf Channel employee caught in the same predicament, she arrived in Kingsport at 4 a.m. Using a driver borrowed from Phillis Meti and wearing clothes from the night before, Belton ground her way through qualifying and match play, and in the final she hammered a 328-yard drive to beat her benefactor, Meti - Belton's second WLD title. "My first thought was, Cool,"  "My second thought was, Poor Phillis."
For Belton, there always seems to be a way. Her venture into golf has been scrappy, her success unlikely. Lithe and slender at 5-foot-10, she became a celebrated high-school basketball player in Ruston, La., then discovered golf at age 16, and a year later, quit basketball.
"My parents were horrified because I passed on full-ride basketball scholarships to concentrate on golf," she says. "I wasn't very good, but golf makes you dream big." Belton walked on at Texas Wesleyan, got a golf scholarship within a year, and played three years, earning a degree in mass communications.
Belton has many interests, including playing guitar and preparing shrimp dishes that impress her culinary-proud Louisianans. But she has independent tastes, eschewing some music ("Harsh sounds make me angry") in favor of gentler tunes. She follows her heart in golf, too. After turning pro in 2017 and experiencing little success in small events in America and Australia, a failed attempt at 2018 LPGA Tour Q school set her back.
"I wanted to get my $2,500 entry fee back somehow," she says. A naturally gifted long hitter, she entered the 2017 WLD Championship on a whim and made it to the semifinals with a 348-yard blast against Troy Mullins. Buoyed by a small paycheck and knowledge she had used only a standard-length driver, Belton acquired a longer stick and won the second event she entered, the 2018 Clash in the Canyon. She then sought help from instructor Brad Pullin, who has refined her classic, rhythmic swing. In Belton's seven most recent events, she has failed to reach the quarterfinals only once.
Though smitten by long driving, Belton has a goal of making it to the LPGA Tour. "The adrenaline of long driving hasn't always transferred well to actual golf," she laughs. "Out of nowhere, I'll hit a 9-iron 180 yards and airmail everything by 30 yards. But I'll get there. My dream is the same as when I was 16: to be the best in the world."

Your team is comprised of four golfers and format is a selected tee ball. Each player hits a tee shot, then team selects the ball to play next. Players then finish the hole using his or her own ball. One low ball gross and one low net score counts for your team score. In this format you receive 50% of your individual handicap.
If a threesome, one team member may hit an additional tee shot on each hole, but you must alternate. (Your best player cannot hit the extra tee ball on each hole). A blind draw will be added to your team as your 4th. Ties will be determined by USGA match of cards beginning with the back nine, back six, back three holes etc.

BET-A-BIRDIE CONTEST (#17 - Old and #6 North)
On this very short par 3 hole we have a fun contest where you can win cash right on the spot. There are 3 pins on this green and you can play to any one of them. You can bet from $10-$100 and if you birdie the hole on your own ball, you double your money on the spot. Format on this hole is NOT the "shamble" and you simply play your own ball. Mulligans may not be used on this hole.

$5,000 PEBBLE BEACH GOLF VACATION CONTEST - HOLE #11 (Old)
On the long par five 11th hole you will have the chance to win a $5,000, 3 day trip to Pebble Beach California including airfare for two, 2 nights at Pebble Beach Lodge and 3 rounds of golf at Pebble Beach, Spyglass & Spanish Bay. Leave your drivers in the bag and let RE/MAX World Long Drive Finalist Michael Michaelides hit a 400+ yard drive and improve your chances to win a trip to Pebble Beach!

Lunch Sponsored by Matt & Lori Espe
Lunch will be available at both courses  during the round at after holes # 8 and #18.

CADDIES
All caddies have been paid a base fee. However a $20 gratuity per player would be appropriate and appreciated.