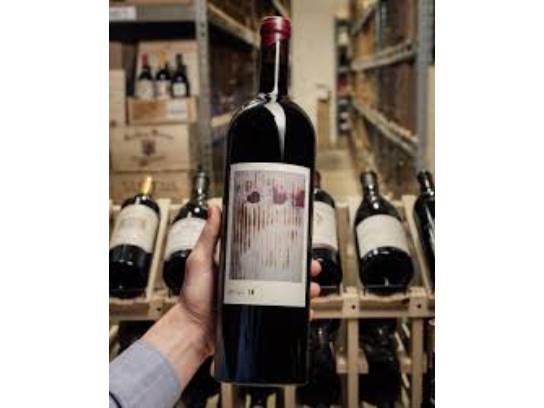 Sine Qua Non is the California cult wine created by Austrian winemaker Manfred Krankl and wife Elaine. These highly in-demand wines, which consistently received near perfect scores from critic Robert Parker, can fetch upwards of $500 a bottle and can only be had through their über exclusive mailing list or via auction. The wines are Rhone style blends in red and white, kept to a small production of 3,500 cases a year. The name is Latin for "without which not" or more fittingly to fans, "something that cannot be done without." The "winery" (not open to the public) is a warehouse in Ventura, California, originally founded during Krankl's stint as owner of restaurant Campanile, for which the first wines were produced in 1994. The first wines were produced from fruit sourced in various locations in California and others including Oregon, but he now grows most of his own grapes in small vineyards in Ojai Valley and Sta Rita Hills.