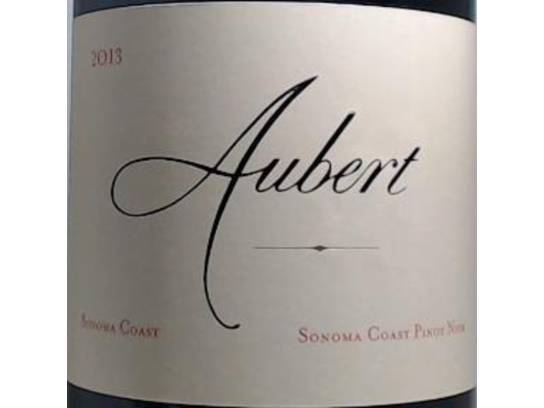 Mark Aubert's Sonoma Coast vineyard-designate Chardonnays and Pinot Noirs have risen in popularity at a dizzying speed. Aubert's career in winemaking began in 1989 at Peter Michael under the tutelage of Helen Turley, which led to his time at Colgin, Sloan, Futo and then Bryant Family, before founding Aubert Wines with his wife Teresa in 1999. His wines express the essence of singular terroirs with effortless grace. Mark crafts the wines of Aubert to speak to a variety of wine lovers with one thing in common - selective palates that expect nothing but the best.