Join us Sunday, December 8, 2019 from 11AM - 2PM, at the Arizona Grand Resort & Spa, for our biggest and best event of the year celebrating 11 years of helping people and saving pets! Enjoy sparkling champagne and delicious brunch, a huge silent auction with gifts for everyone's holiday shopping list! As well, you will be treated to a rousing live auction with vivacious Auctiontainer Letitia Frye, inspiring stories, adorable pets and more! Join us in honoring the Banfield Foundation as this year's recipient of the Pet Champion Excellence Award.

Emcees for this year's event will be: Jan D'Atri and SteVen Franklin 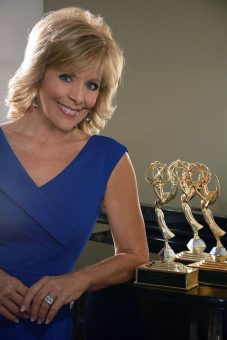 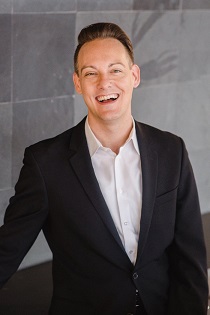 SteVen Franklin is a comic, actor, husband and fun-loving rescue doggie dad who loves to cook!Traveling the US, he has a great perspective of different cultures and adds that flavor into his routine. His witty banter will have you laughing as you relate to his stories about life. He frequently appears at The Comedy Spot and Mystery Mansion Dinner Theatre. He also performs in support of charitable organizations throughout the Valley.

2020 will find Rich releasing a new record with "Two Past One," the Phoenix based duo formed with Holly Kirsten in 2017.  Previously, as a solo act, and front man, this native New Yorker spent the better part of a decade touring and opening for many national acts.  His 3.5 octave range and guitar virtuosity is not to be missed. 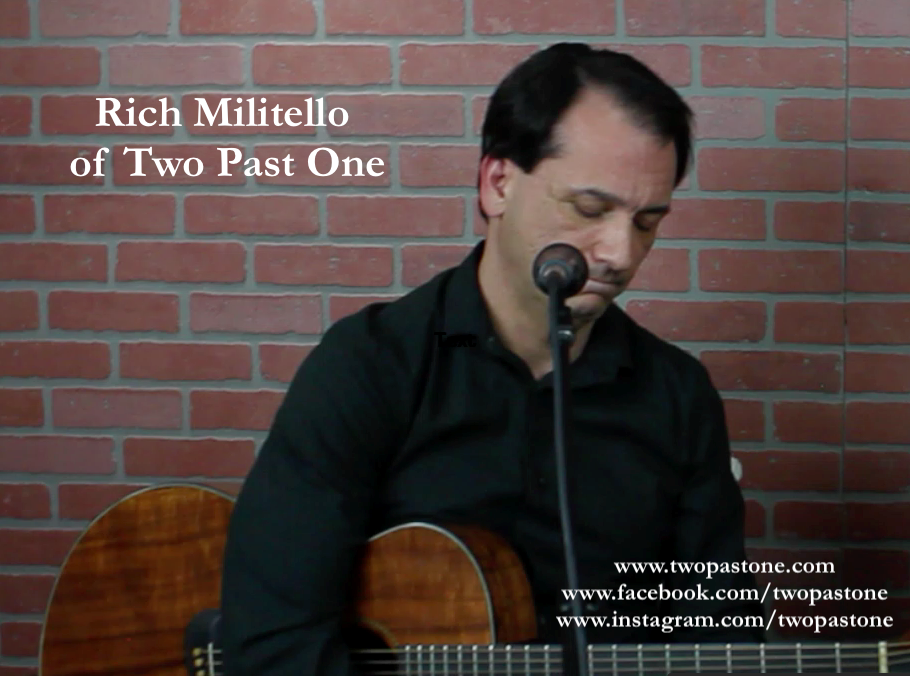 At the core of the Banfield Foundation, a 501(c)(3) nonprofit organization, is the belief that all pets deserve access to veterinary care. In support of this belief, the foundation funds programs that enable veterinary care, elevate the power of the human-animal bond, provide disaster relief for pets, and advance the science of veterinary medicine through fostering innovation and education. It also leverages the expertise and passion of Banfield Pet Hospital associates to care for pets in need. At the Banfield Foundation, we are committed to making a better world for pets because they make a better world for us. 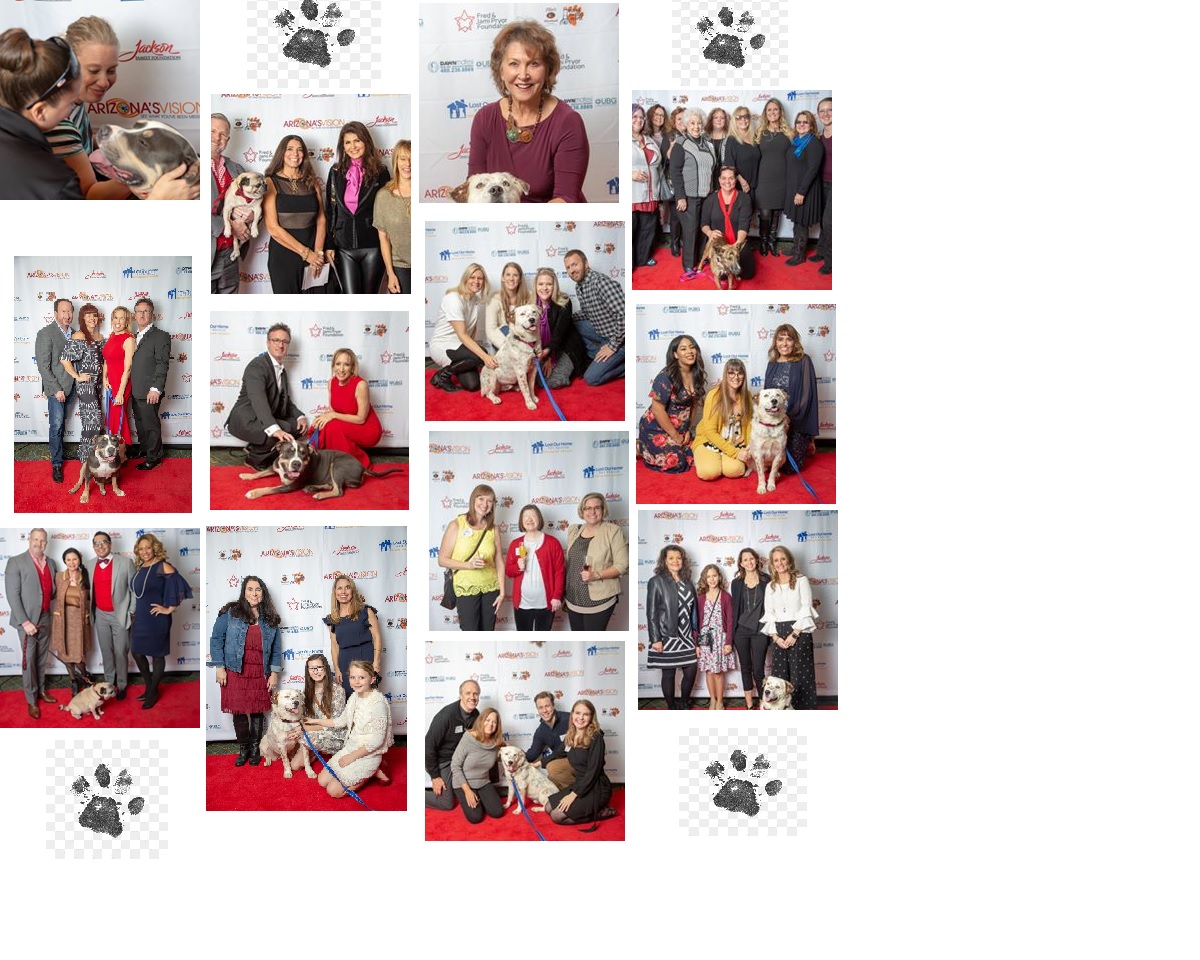