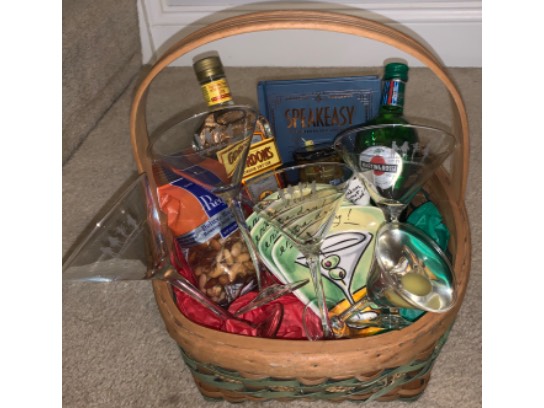 Everything you need for the martini lover in your life!