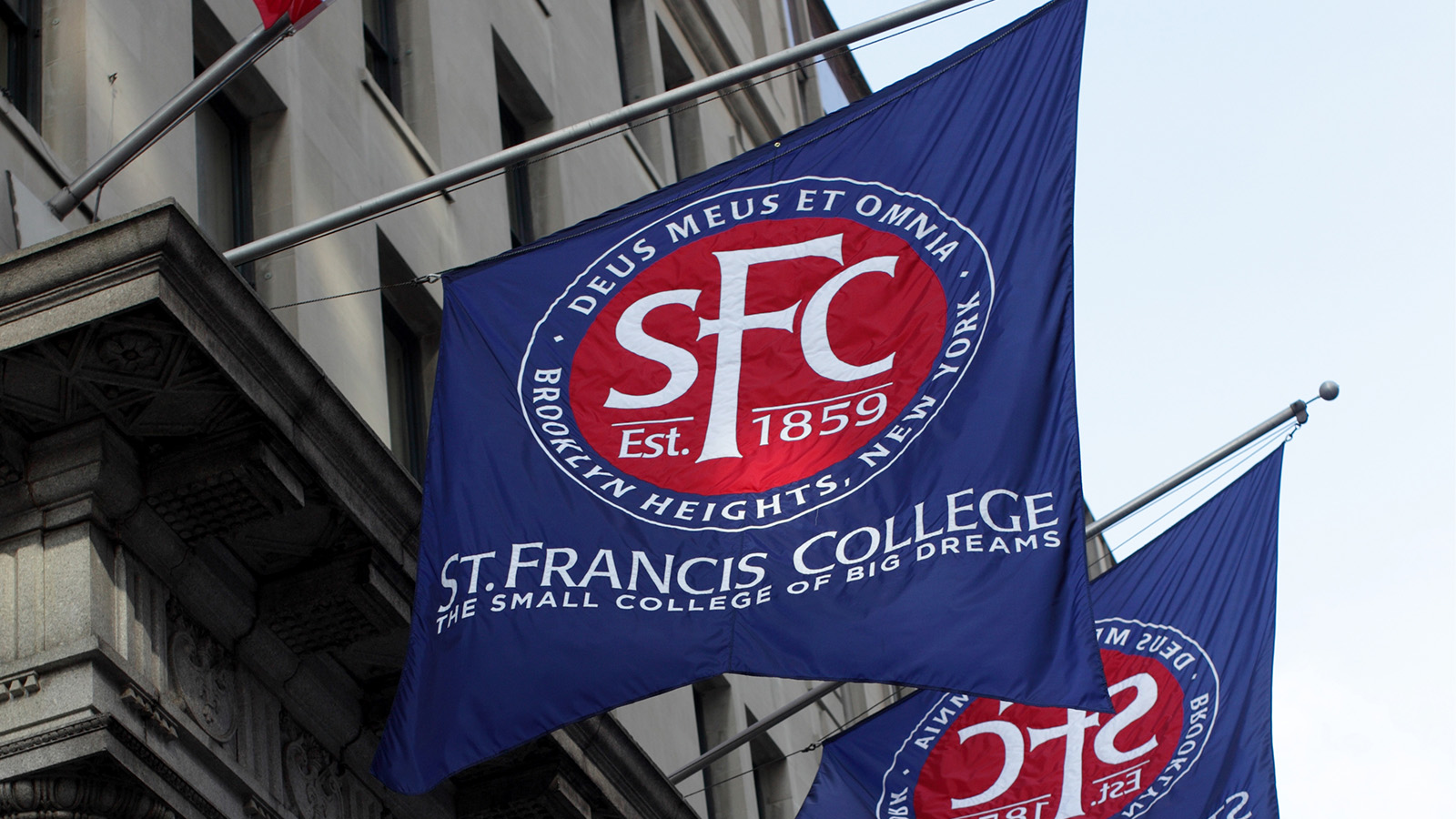 Our 2020 Charter Award Dinner has been cancelled

Please stay posted as we plan our 2021 celebration!

Includes Table of 12 with Premier Seating, Diamond Journal Recognition and access to a special VIP Reception

Includes Table of 10 with Premier Seating, Platinum Journal Recognition and access to a special VIP Reception

Includes a Table of 10 with Premier Seating, Gold Journal Recognition, and access to a special VIP Reception.

Includes Table of 10 with exclusive recognition on all table e-journal electronic devices throughout the evening.

Includes Table of 10 with Preferred Seating and Silver Journal Recognition

Although we wish we were together this evening at Chelsea Piers, let us reflect on past
Charter Award Dinner celebrations with our 2019 Student Speaker:

Merna Abdelhalem ?20, a first generation college student, McGuire Scholar and aspiring doctor, who will be among first responders in healthcare in the near future ? thanks to you!

Although we will not be together this evening, YOU still have the opportunity to be a dream-maker to students like Merna and help us raise mission-critical, life-changing scholarship resources by participating in our auction.

I have read and agree to the Terms and Conditions and Privacy Policy and give my consent to St. Francis College to process my personal data. I understand I can revoke this consent at any time.

I agree to receive text message notifications from GiveSmart on behalf of St. Francis College. Message frequency varies depending on activity. Privacy Policy

I agree to receive text message notifications from GiveSmart on behalf of St. Francis College. Message frequency varies depending on activity. Privacy Policy

One of the region's best-known and most-respected newscasters, Emmy Award-winner David Ushery serves as the co-anchor for NBC 4 New York's 11 AM and 5 PM weekday newscasts.

An integral member of the NBC 4 New York news team, Ushery has covered many of the largest and most visible breaking news stories across the Tri-State region - and around the world.  As a key component of NBC 4's continuing team coverage of Hurricane Sandy in 2012, Ushery's work was honored with a National Emmy and an Edward R. Murrow Award for broadcast excellence.

Ushery won a New York Emmy in 2019 for his profile on 9/11 responder Michael Dorian, who was diagnosed with cancer following his service and later fought a challenging battle to secure the health benefits due to him under the law.  Later that year, Ushery conducted one of the last televised interviews with the late NYPD Detective Luis Alvarez, who helped lead the grassroots campaign which resulted in renewal of the federal Victim's Compensation Fund.

In 2018, Ushery travelled to Houston, Texas to deliver live updates following the funeral of former President George H.W. Bush.  Earlier that year, Ushery travelled to Jerusalem where he took Tri-State viewers to the opening of the new United States Embassy. He also took viewers to the front lines in Gaza and the West Bank, where massive protests led to confrontations with police.

Ushery joined NBC 4 New York from WABC-TV, where, during his 10-year tenure, he rose from general assignment reporter to full-time anchor of the early morning and noon broadcasts and was the primary fill-in anchor for the evening newscasts.  While at WNBC, Ushery provided extensive, in-depth reporting of the shooting death of Amadou Diallo as well as the terrorist attacks on September 11, 2001.  He also covered news outside of the tri-state area during that time, including the space shuttle disaster from Houston, Texas; the O.J. Simpson trial in Los Angeles and the disappearance of Elizabeth Smart from Utah. He made multiple trips to Haiti for a series of reports on the island's political and economic unrest; to Africa and Toronto for Pope John Paul II's visit and to South Africa to cover the United Nation's conference on racism.

Known for his passion for volunteerism and tireless service to the local community, Ushery is the recipient of honorary degrees from St. John's University (2014), St. Francis College (2018) and Fordham University (2019). He has also been repeatedly recognized for his commitment to NBC 4 New York's viewing audience and has been honored with  multiple awards, including the 2014 Nubian Cultural Center's "2014 Legend's Awards" for expertise and service to community; 2013 "Excellence in Journalism" award from the Public Relations Society of America; 2012 Emmy Award for Special Programming: Dead Sea Scrolls; 2011 McDonald's Black Media Legends: Faces of Black History Award and the National Association of Black Journalists Award for his series of reports on children and violence.

Ushery, a Harry S Truman Scholar, is a graduate of the University of Connecticut.  He is married and has a son.

Tim began his professional career at the New York Times in 1984 as an analyst in the Corporate Advertising department. In 1987 he accepted a business operations role at Newsweek Magazine where he furthered his knowledge of the publishing industry. To broaden his industry knowledge, Tim joined Ogilvy & Mather Advertising in 1989 where he ultimately became a Director in Corporate Humans Resources.

In 2001 Tim was part of the team that formed GroupM, Worldwide - the World's Largest Media Investment Management Company.  As part of the C-Suite of company executives, Tim focused his attention on the development of talent, culture, training, and the strategic positioning of GroupM in the broader Marketing and Communications Community. Most recently, Tim has taken on the newly formed position of Global Head of Transformation for WPP Worldwide (the parent company of GroupM, Ogilvy, Grey, Young & Rubicam to name a few).

Tim is quoted and published in several traditional and digital outlets including the Wall Street Journal.  He has received recognition for his professional and charitable work and has been a guest speaker for the American Advertising Federation, the NYC Center for Communication, and the City University of New York and the UJA.  For a decade, Tim was the Founder and Executive Director of the MFoundation; the charitable interest of GroupM.  The MFoundation raised $2 million dollars globally and provided much needed resources to worthy causes including Make-A-Wish and The Smile Train under his direction.

Diane Cecere has dedicated her entire 36-year professional career to advancing the practice of early childhood education. Her profound effect both inside and outside of the classroom seamlessly connects the school to the home and extends across grades K-2, enrichment programs, remedial curriculum development and community-based learning initiatives. For the past 3 years, Diane has been the Math Specialist at the Cherry Lane Elementary School in Carle Place, NY.

Diane's professional appointments and nominations include Technology and District Safety Liaison, Board of Directors Facilitator for Nassau County Teachers' Center, Testing and Data Coordinator, Union Vice President, a seat on the High School Scholarship Committee and the Nassau County Young Author's Committee. Mrs. Cecere (as her students know her) has been the recipient of 27 Education Grants and was recognized in 2013 as Teacher of the Year.

Her volunteer work includes administering a summer education program for children of military parents who serve at the 106th Rescue Wing at Francis S. Gabreski Military Airport and Director of a Church Camp at the Shrine of Our Lady of the Island.  Diane has created an annual Read-A-Thon for the Steven and Alexandra Cohen Children's Medical Center and coordinates/participates in fundraising for JDF, ALS, St. Jude Math-A-Thon, the Ride for Life and St. Francis College.

Diane holds a Master's Degree in Educations from St. John's University and is a graduate of St. Agnes Academic High School in College Point, Queens.

For over 40 years, Lise's main sphere of work has been as a business consultant with clients in retail, the antique business, fashion and interior design. Lise became a private art dealer as a result of gaining some repute as a dedicated collector of emerging artists. Lise's career blossomed from being an inveterate art collector for over 30 years. Her quest continues - as she never stops seeking new additions for her collection.

Lise remains a zealous supporter and promoter of emerging artists. At one time Lise was a devoted manager of jazz musicians, which emerged from the relationships she built through her deep passion for jazz. Her love for jazz has deemed her the reputation as a jazz club hound.  She has cemented herself as an active participant in nonprofit organizations whose missions and goals she deeply values. Her passions have led her to dedicating her time and talent towards projects that are close to the heart including the gift of education at St. Francis College through her beloved son Artie's scholarship.  For Lise, it is not only about what these rising stars learn in the classroom, it is the exposure to art and culture that opens their minds and since committed to sharing fine art and artists with SFC for the long term.

We appreciate and value her as a partner in mission but also someone who shapes the minds, hearts and souls of those we put out into the world.

Thank you to our Sponsors 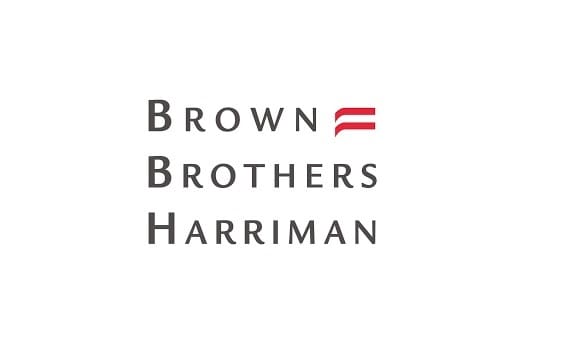 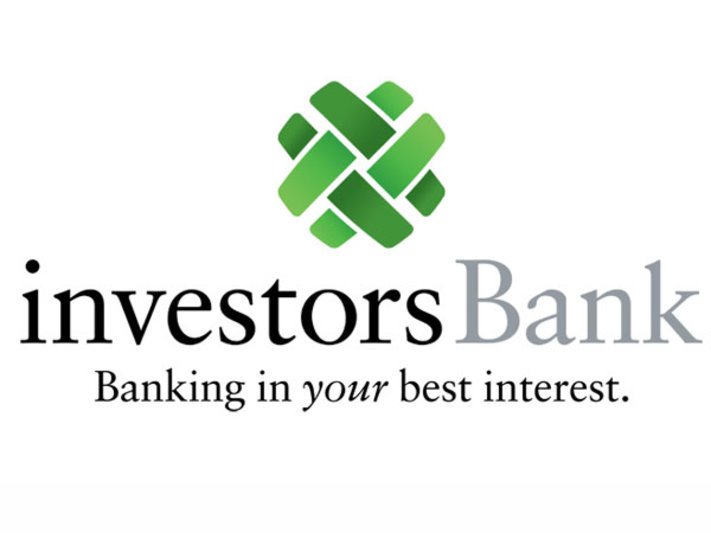 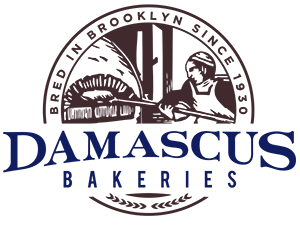 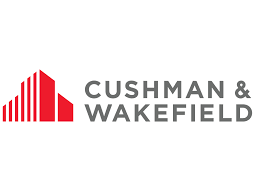 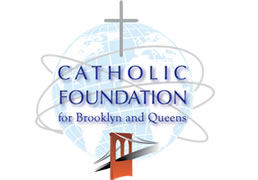 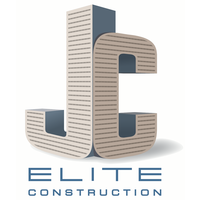 Robert B. and Joan Catell

Lawrence A. '72 and Karen Marsiello

I would like to purchase a ticket and automatically be registered to support St. Francis College!

I am not purchasing tickets, but would like to register to support St. Francis College!