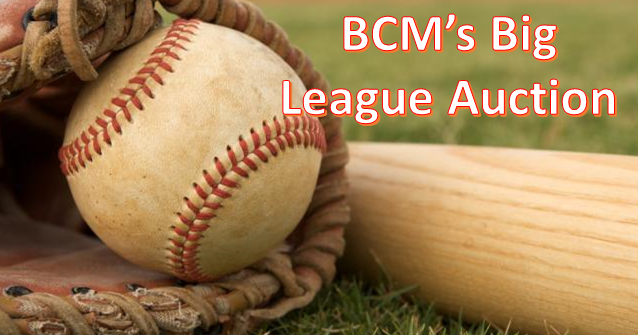 Roush played for the Cincinnati Reds from 1916 to 1926, mostly at center field, winning National League batting titles in 1917 and 1919. He led the team to its first National League pennant in 1919, then on to the World Series, which was tainted by the infamous Black Sox scandal. Roush went on to play with the New York Giants, then back to the Reds for a final season, finishing out his 18-year career with a .323 lifetime average, 268 stolen bases and 182 triples Reds teammate Heinie Groh called Roush "far and away the best outfielder I ever saw."

The lucky winners of the auction will not only claim a highly collectible souvenir of baseball history, they also will be supporting the youth of our community. Proceeds from the auction will benefit the museum's education programs.

I would like to purchase a ticket and automatically be registered to support Behringer-Crawford Museum!

I am not purchasing tickets, but would like to register to support Behringer-Crawford Museum!