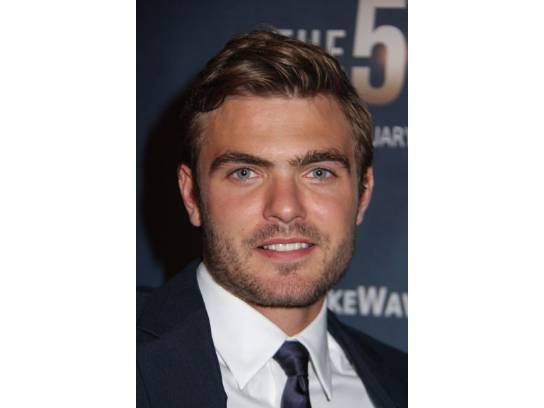 Alex Roe is an English film and television actor, best known for playing Jay Keaton in the series The Fugitives, Elliott Baden in The Cut and Ben in Siren. He has also played major roles in a number of films, including The 5th Wave, Hot Summer Nights, Rings and Forever My Girl.