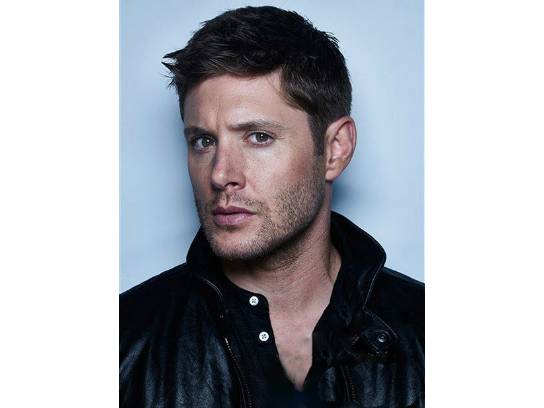 Jensen Ross Ackles is an American actor and director. He has appeared on television as Dean Winchester in The CW horror fantasy series Supernatural, Eric Brady in Days of Our Lives (which earned him several Daytime Emmy Award nominations), Alec/X5-494 in Dark Angel and Jason Teague in Smallville.