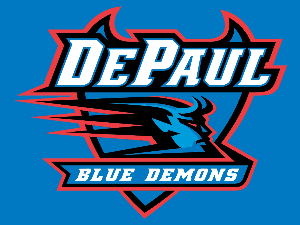 Be part of the action as the DePaul Women and Men's Basketball teams take on other universities! This voucher is good for the game of your choice at McGrath-Phillips Arena, located on the Lincoln Park Campus, during the 2013-2014 season. Winner must be at least 18 years of age. This is not valid for December 12, 2013. Donor: DePaul University, DePaul Athletic Department