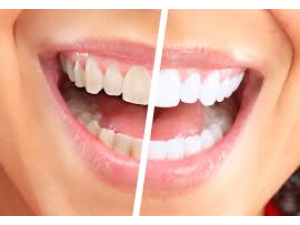 Give yourself a movie star smile with an in-office teeth whitening from professional dentist, Dr. Harold Krinsky. You will also take home trays so you can maintain your whiter smile and always look your best. This is not redeemable for cash and is valid through Dec. 2014. Certificate must be present at the time of service. Donor: Harold J. Krinsky