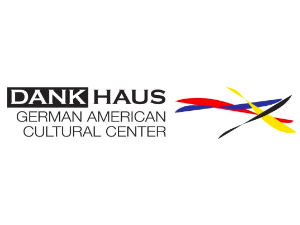 Enjoy a venue rental at the Skyline Lounge and Terrasse (terrace) at the Dank Haus German American Cultural Center. This is perfect for intimate weddings, birthday parties, and corporate or club dinners. This includes a breath taking view of the Chicago skyline among other features like 4-hours of venue space and Terrasse for 3.5 hours. Tables, chairs, and one bartender are also included. This is not redeemable for cash and is valid through Dec. 2014. Certificate must be present at the time of service. Subject to availability. Four-hour venue rental concludes by midnight. Terrasse included, weather permitting. Donor: Dank Haus German American Cultural Center