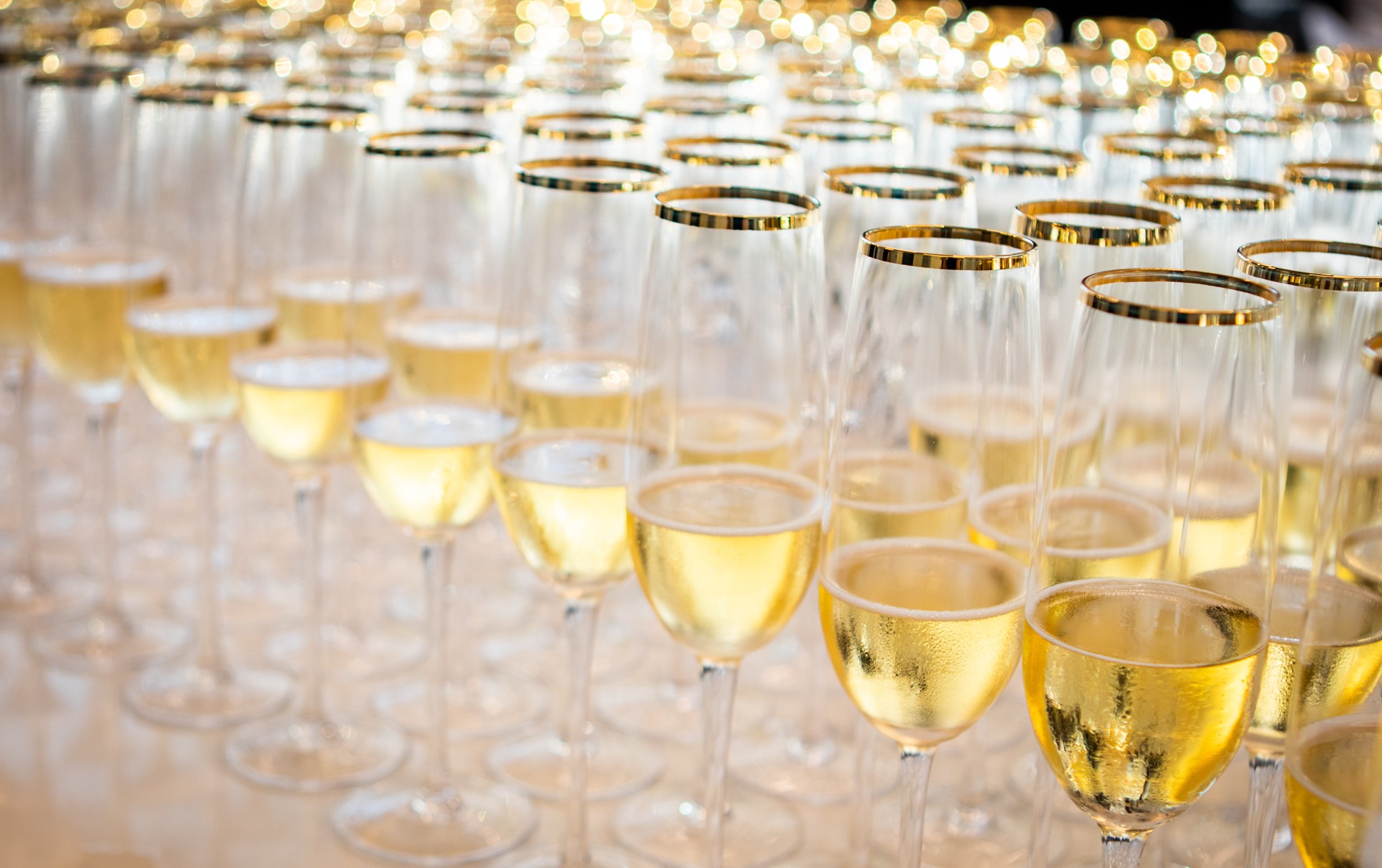 I have read and agree to the Terms and Conditions and Privacy Policy and give my consent to Los Angeles LGBT Center to process my personal data. I understand I can revoke this consent at any time.

Join us for a once-in-a-lifetime magical evening at the Greek Theater celebrating the Center's 50th anniversary and five decades of the movement.

We'll start with an elegant dinner among friends and supporters, followed by a star-studded concert and multi-media show commemorating a half-century of struggles and historic victories of the Center and the entire LGBT community.

The moment you arrive amid the stately oaks of Griffith Park, you will know this is no ordinary night-from the spectacular sets and lighting to the A-list entertainment. As always, the dinner will be time to catch up with old and new friends, with special celebrity performances and inspirational remarks by CEO Lorri L. Jean. Dinner tickets also include the very best VIP seating at the 8 p.m. concert and a special boxed set of 50th Anniversary commemorative books.

This will be the Greek Theatre like you've never seen it! The two-hour concert will include scenes from the Center's history with stories of Center clients, volunteers and supporters projected on numerous screens throughout the venue, creating a truly immersive experience.

This will be a show unlike any other, telling the story of the Center and the LGBT community with pride, passion and humor. And although the stars will be out-above the beautifully appointed amphitheater and on its stage-the evening will never lose the sense of purpose, compassion and community that defines the work of the Center and brings us all together to celebrate this momentous occasion.

Our anniversary is a historic milestone in the movement for equality and justice. We hope you will be there for this singular night of storytelling, music and entertainment that promises to be a joyous and powerful celebration of our past achievements and future vision.

Start Your Celebration Early With Our Exciting Raffle

Only 250 Tickets Will Be Sold!

Winner will be selected at the Gold Anniversary Vanguard Celebration. You do not have to be present to win (Raffle Tickets are not tax-deductible). Blackout dates and restrictions may apply.

See the rest of our sponsors here.

I would like to purchase a ticket and automatically be registered to support Los Angeles LGBT Center!

I am not purchasing tickets, but would like to register to support Los Angeles LGBT Center!