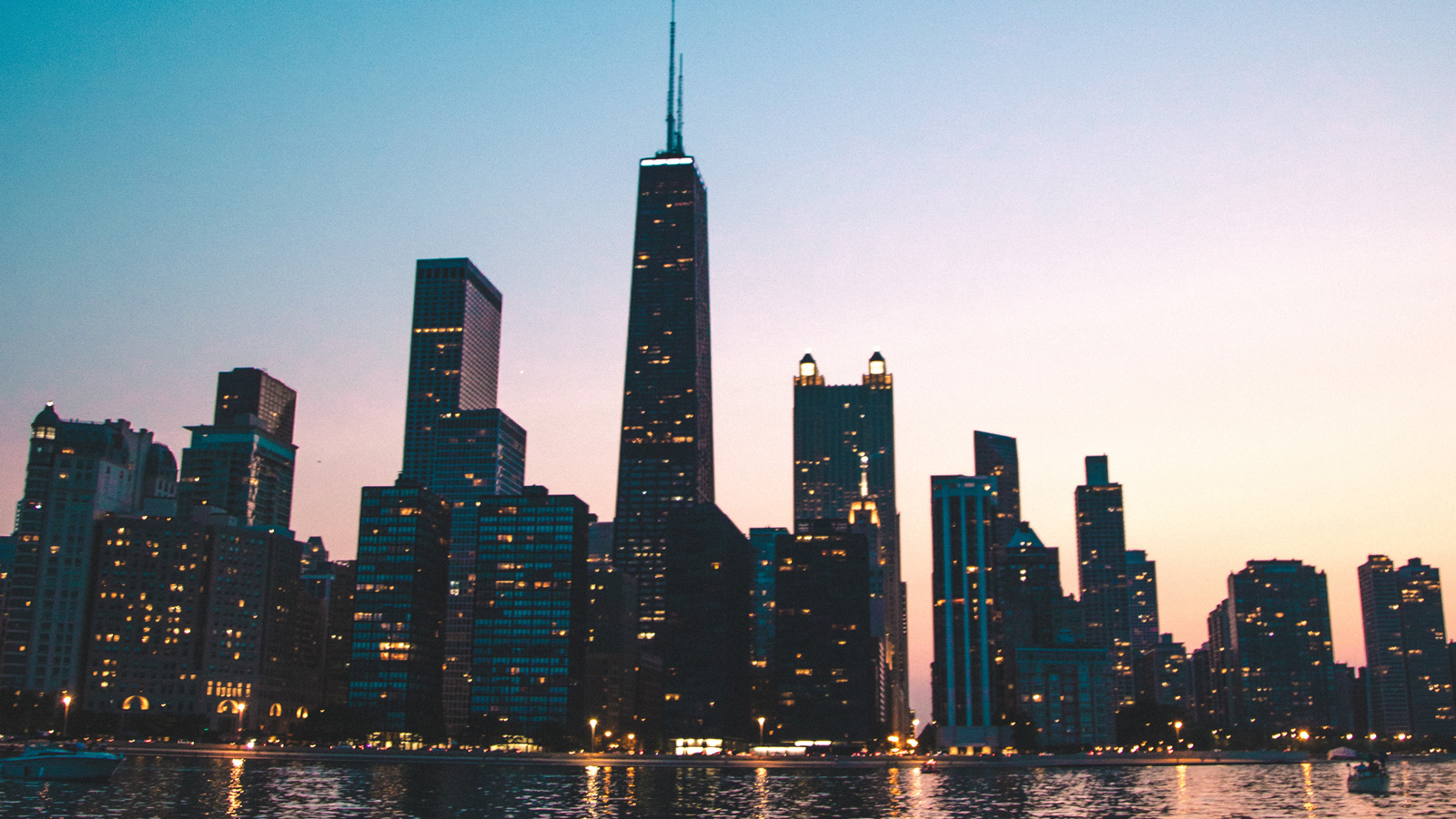 Help make a difference in the lives of tens of thousands

I have read and agree to the Terms and Conditions and Privacy Policy and give my consent to The NF Network to process my personal data. I understand I can revoke this consent at any time.

Help make a difference in the lives of tens of thousands

ABOUT THE NF HOPE CONCERT

Jeff Leibow, former star of JERSEY BOYS, is bringing his successful Las Vegas concert back to Chicago and with it, the fight against Neurofibromatosis (NF). Chicago's 2nd Annual NF Hope Concert is set to take place at 3:00 PM on Sunday, April 7, 2019 at the Metropolis Performing Arts Center in Arlington Heights. Proceeds from the event will benefit Neurofibromatosis Network, an organization serving families and individuals suffering with this common, yet seldom supported neurological disorder.

The concert, produced by former JERSEY BOYS star Jeff Leibow and his wife, Melody, will draw from Chicago's endless supply of local talent!

The full cast of performers will be announced soon!

The event is inspired by the Leibows' daughter, Emma, who was diagnosed with NF in 2010 at the age of nine months. NF is a genetic disorder of the nervous system characterized by tumors that can grow on any nerve in the body without warning. Leibow and his wife, Melody, conceived the idea for the concert upon the realization that they had an obligation to their daughter and the 128,000 people living with NF in the US alone to educate others about the disorder. Since its inception in 2011, the NF Concert has raised more than three-quarters of a million dollars for Neurofibromatosis research and advocacy.

Tickets for Chicago's 2nd Annual NF Hope Concert are available on this site. Get yours now!

In 2014, the founders of the NF Hope Concerts instituted two annual awards:

Dr. Listernick, Ann & Robert H. Lurie Children's Hospital of Chicago and Northwestern University Feinberg School of Medicine will be honored with the Advocate of Hope Award at Chicago's Inaugural NF Hope Concert. Dr. Listernick focuses on optic pathway tumors in children who have neurofibromatosis-1. His clinic is also a site in the Department of Defense Neurofibromatosis Clinical Trials.

Ayden is a friendly, outgoing girl who wants to be involved in everything. She knows that the prosthetic is a part of her life but it does not define her. She played T-ball when she was younger and had been fitted for a new prosthetic so she hopped the bases on one leg. She now has a running blade and plays basketball and plans to be a cheerleader when she's in seventh grade. She occasionally has issues with her stump developing a rash or sores but for the most part she's doing well. She's happy to share her story and show and tell anyone who wants to know all about it. She likes dolphins and was lucky enough to meet Winter and ?.. in Clearwater, Florida last year. She likes to cook and is interested in almost any kind of craft project.

I would like to purchase a ticket and automatically be registered to support The NF Network!

I am not purchasing tickets, but would like to register to support The NF Network!