The Power of Voice Benefit

An Evening To Celebrate the Power of Voice At The TimesCenter

Join Girls Leadership for our 10th Anniversary Celebration at the TimesCenter. Co-Founders Simone Marean and Rachel Simmons will celebrate the impact of honorees Rachel Cargle, Tiffany Dufu, and Alicia Menendez. These honorees will thank the people who showed them how to step into their voice, and their power. Tiffany Dufu will thank Marie C. Wilson; founder and president emerita of the White House Project and the Ms. Foundation for Women; and creator of Take our Daughters to Work Day, Rachel Cargle will thank her mother, Alicia Menendez will thank veteran multimedia news producer Josanne Lopez.

Join us to celebrate the power of voice!

6:15PM-7:30PM Honorees and program in the TimesCenter theater 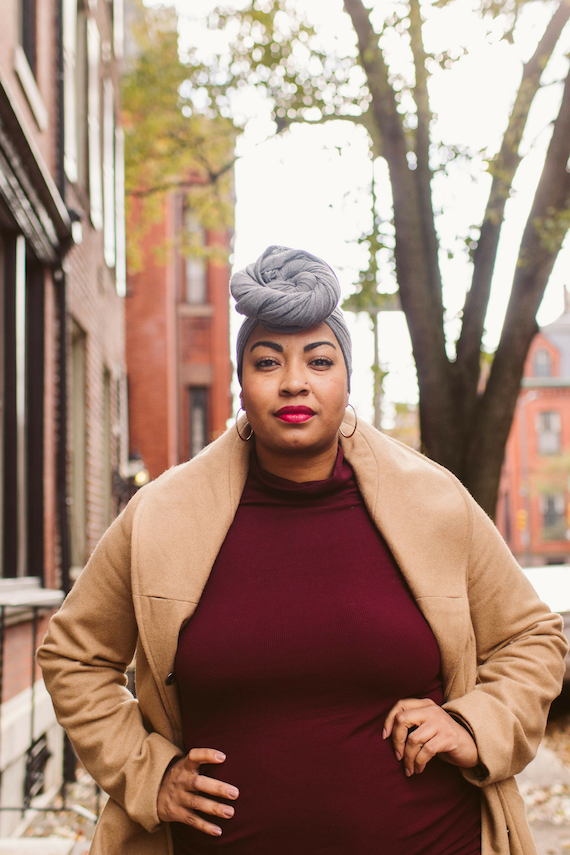 Rachel Elizabeth Cargle is an Ohio born writer and lecturer. Her activist and academic work are rooted in providing intellectual discourse, tools, and resources that explore the intersection of race and womanhood. Her public lecture Unpacking White Feminism has been featured on campuses around the country such as American University, Yale, and Harvard. and has launched meaningful conversation amongst her community of over 190k followers on IG. Along with a monthly column on HarpersBazaar.com her work has been featured in PopSugar, Afropunk, Essence, Huffington Post, and Refinery29. Rachel is currently a student at Columbia University and a research fellow at the Antiracist Research and Policy Center at American University. 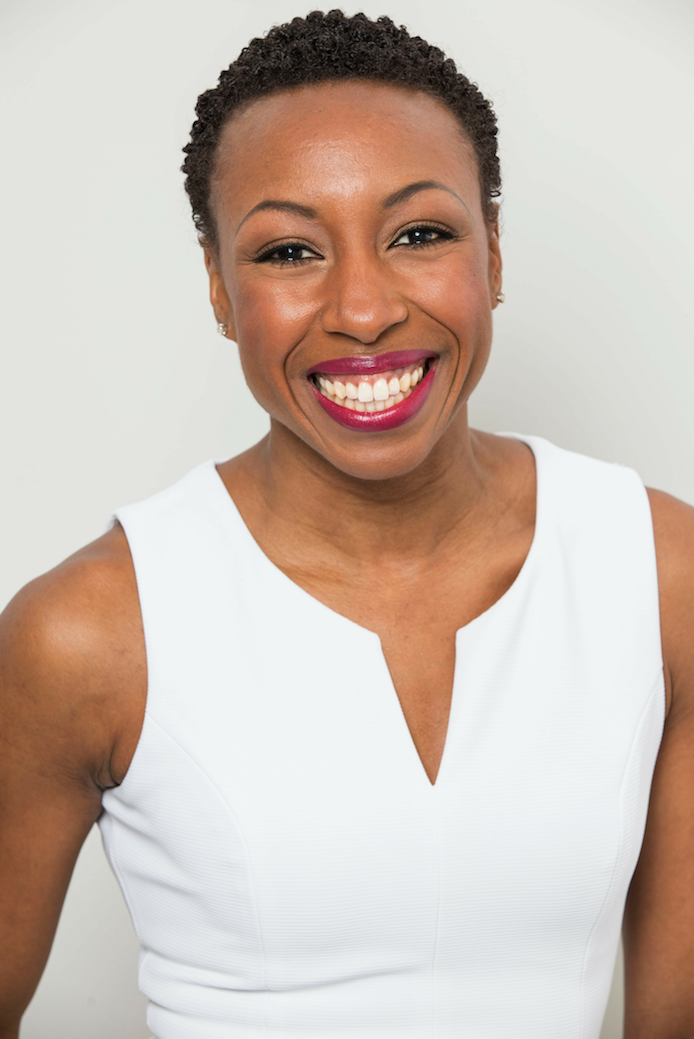 Tiffany Dufu is founder and CEO of The Cru, a peer coaching service for women looking to accelerate their professional and personal growth, and the author of the bestselling book Drop the Ball: Achieving More by Doing Less. According to foreword contributor Gloria Steinem, Drop the Ball is "important, path-breaking, intimate and brave."

Named to Fast Company's League of Extraordinary Women, Tiffany has raised nearly $20 million toward the cause of women and girls. She was a launch team member to Lean In and was Chief Leadership Officer to Levo, one of the fastest growing millennial professional networks. Prior to that, Tiffany served as President of The White House Project, as a Major Gifts Officer at Simmons University, and as Associate Director of Development at Seattle Girls' School.

Tiffany is a member of Women's Forum New York, Delta Sigma Theta, Sorority, Inc. and is a Lifetime Girl Scout. She serves on the board of Girls Who Code and Simmons University. She lives in New York City with her husband and two children. 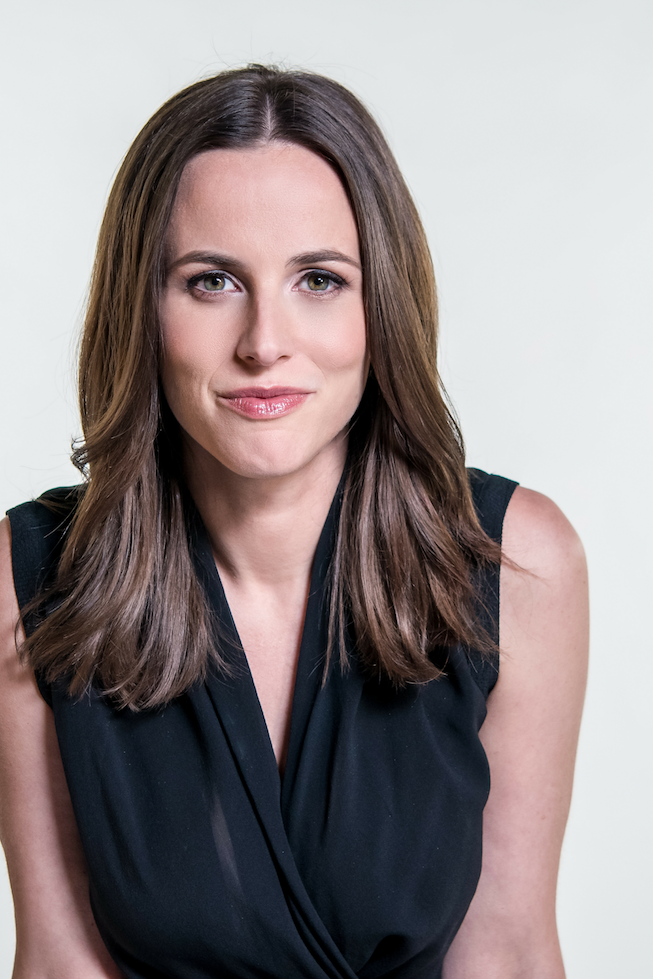 Alicia Menendez is a journalist and multimedia storyteller. Named "Broadcast Journalism's New Gladiator" by Elle Magazine, "Ms. Millennial" by The Washington Post, and a "Content Queen" by Marie Claire, Alicia has quickly become a force in American media. She currently works as a co-host of Amanpour & Co., a global affairs show which airs on PBS and CNNi; and a contributing editor at Bustle, the largest media property for Millennial women. She is also the Host and Co-Executive Producer of the Latina to Latina podcast, currently in its second season.

Previously, Alicia worked at FusionTV, as the host of a nightly news and pop culture show. In its first year on air, Alicia Menendez Tonight was honored with a Gracie Award for "Outstanding Talk Show." In addition to her nightly show, Alicia produced and hosted a one-hour primetime special, Generation in Crisis, for which she traveled to El Salvador, Rwanda and a Syrian refugee camp in Northern Jordan. During the 2016 Presidential primaries, Alicia co-moderated the Iowa Brown and Black Forum, pressing the Democratic hopefuls on issues of importance to Latino and African-American communities. Alicia has also contributed reporting to ABC's Nightline and World News Tonight, as well as ABC's Emmy-nominated 2014 Election Night coverage, and shared her spirited take on current events on Good Morning America, This Week, The View and The Daily Show with Trevor Noah. A native of Union City, New Jersey and a graduate of Harvard, she lives in Miami with her husband and daughter.

Since its debut in 2007, the TimesCenter has hosted events for some of the world's most prestigious organizations. The visually stunning, state-of-the-art event venue designed by acclaimed architect Renzo Piano is located in the heart of midtown Manhattan. The striking TimesCenter Stage looks out onto The New York Times Building's serene birch-filled garden.

Thank You To Our Sponsors

Thank You To Our In-Kind Sponsors

National Board of Directors

I would like to purchase a ticket and automatically be registered to support Girls Leadership!

I am not purchasing tickets, but would like to register to support Girls Leadership!