Educational Appeal
With your help, MOCA's education program continues to serve over 50,000 visitors each year. Help us educate, explore, and empower future generations to become leaders of tomorrow.

Educational Appeal
With your help, MOCA's education program continues to serve over 50,000 visitors each year. Help us educate, explore, and empower future generations to become leaders of tomorrow. 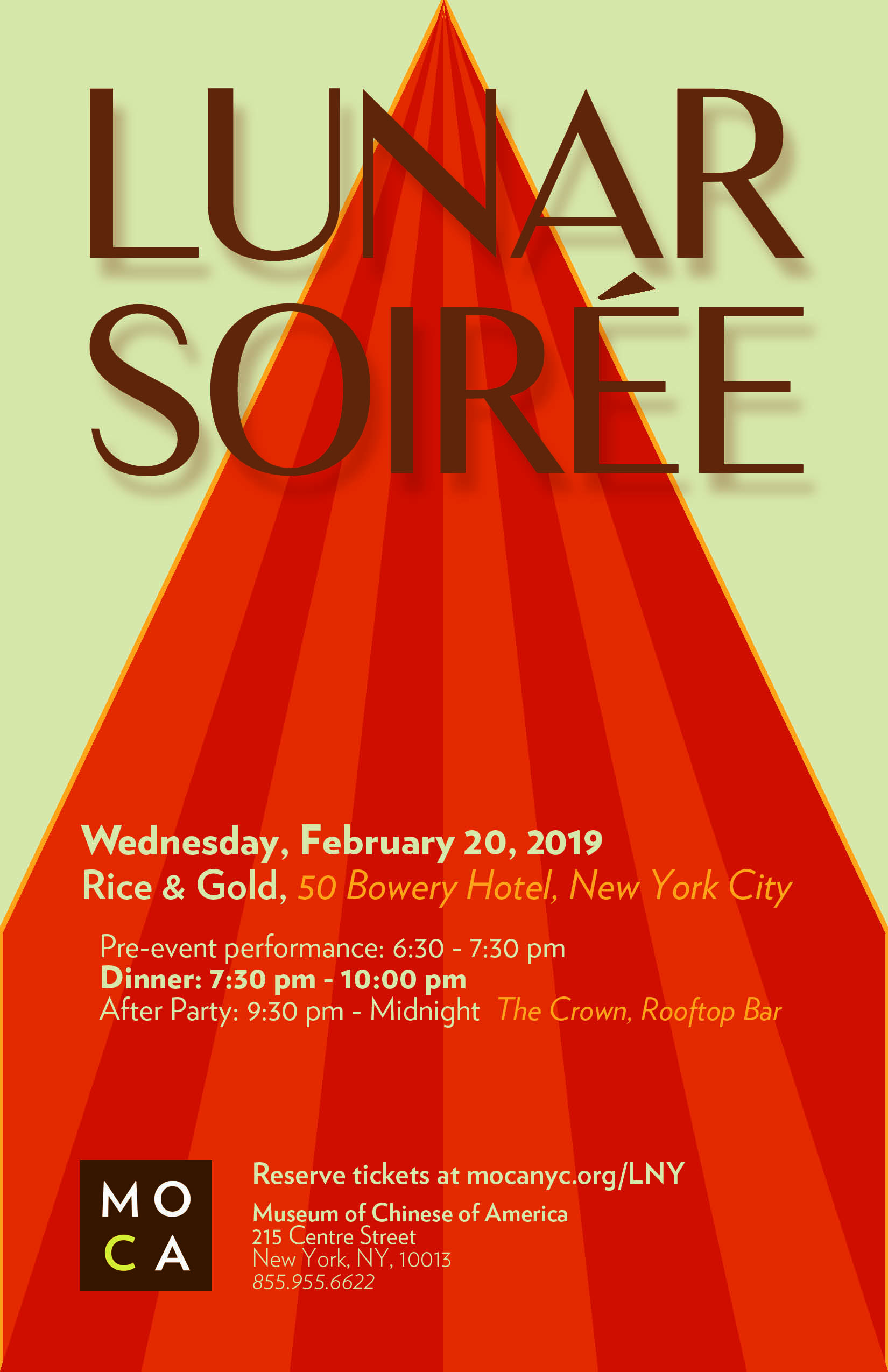 Excerpts from Gold Mountain The Musical 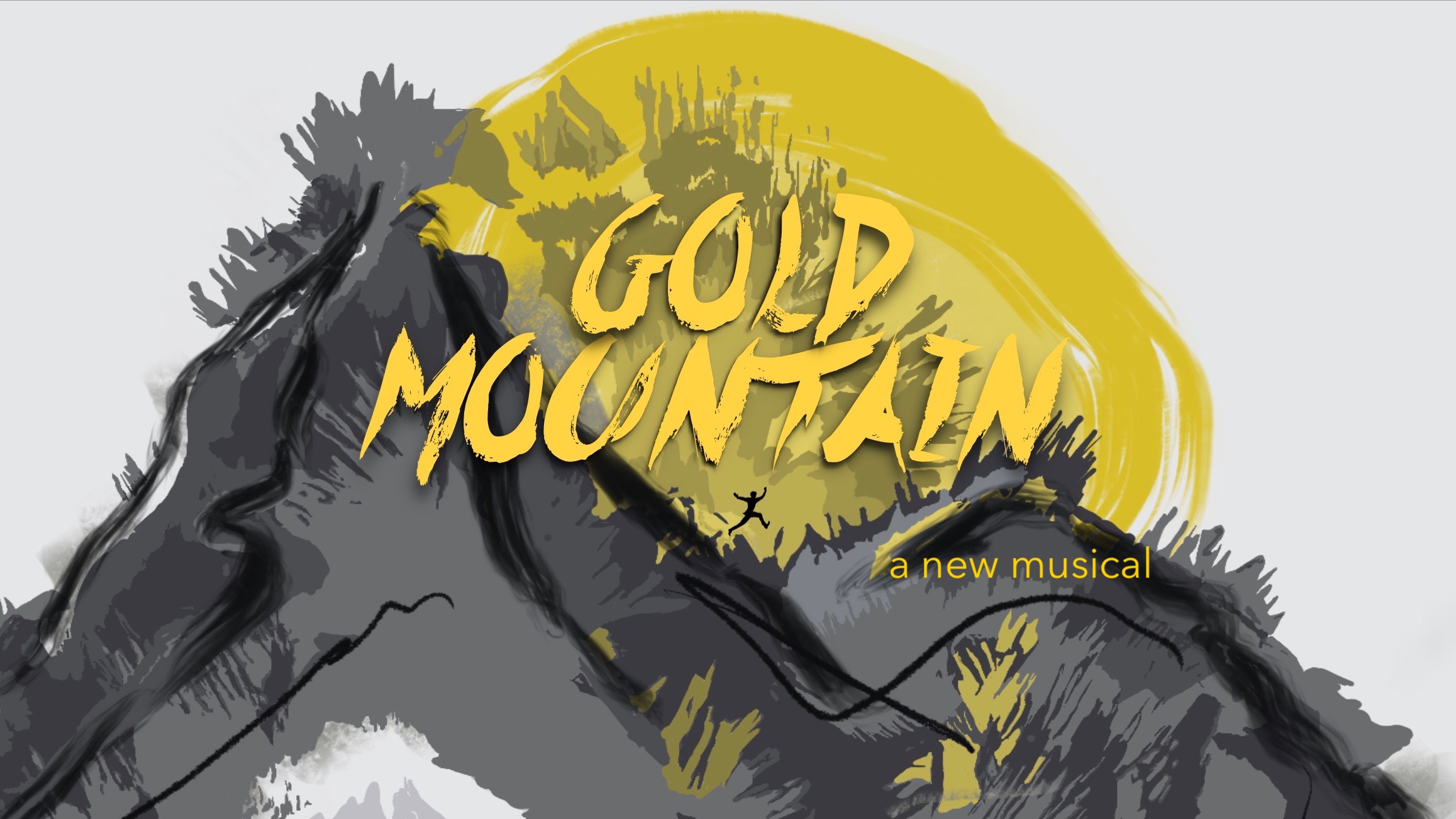 Gold Mountain is a love story set against the backdrop of a pivotal event in America's history, the construction of the first transcontinental railroad. The original musical celebrates the striving immigrant spirit, the redemptive power of love and the ultimate nobility of self-sacrifice. 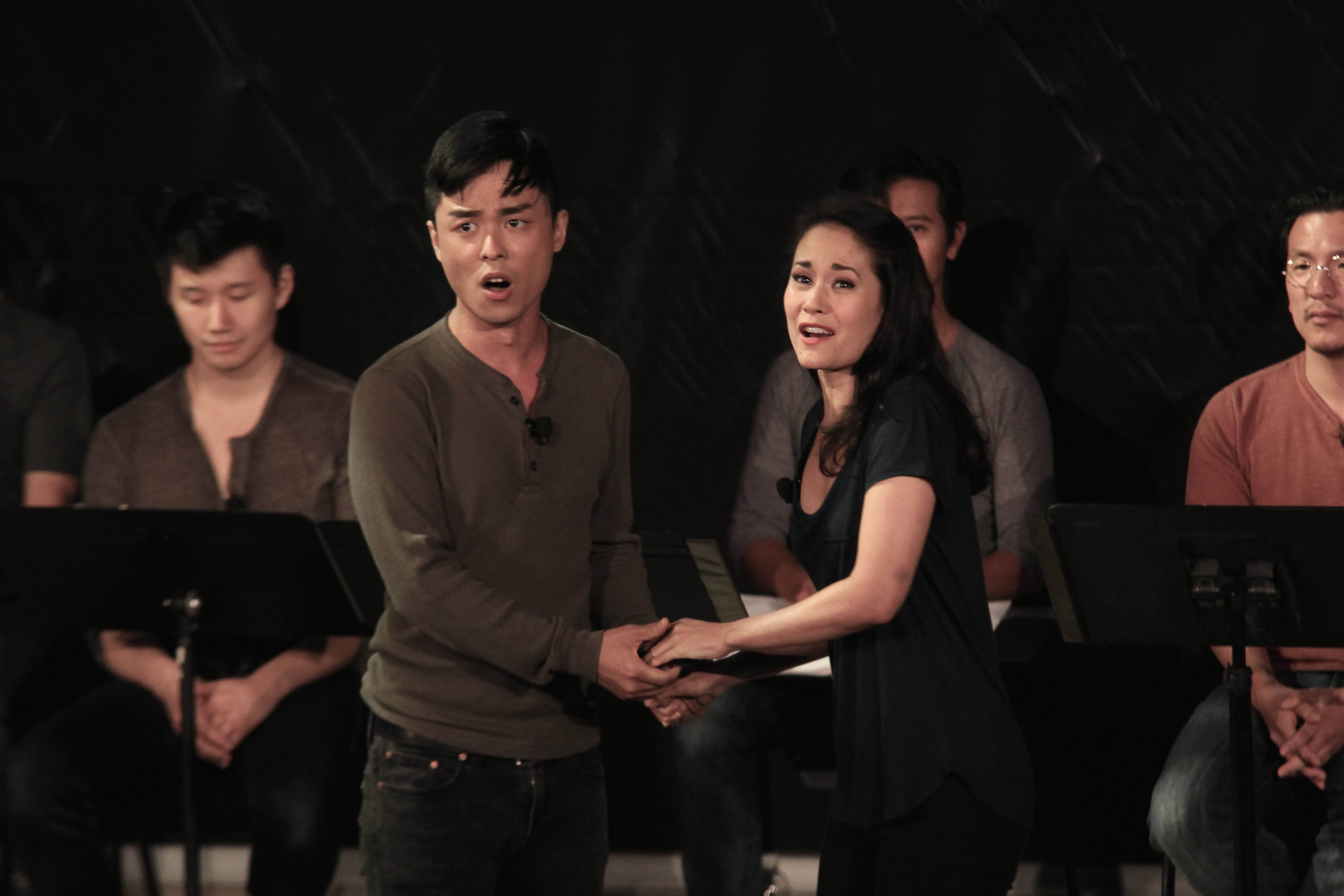 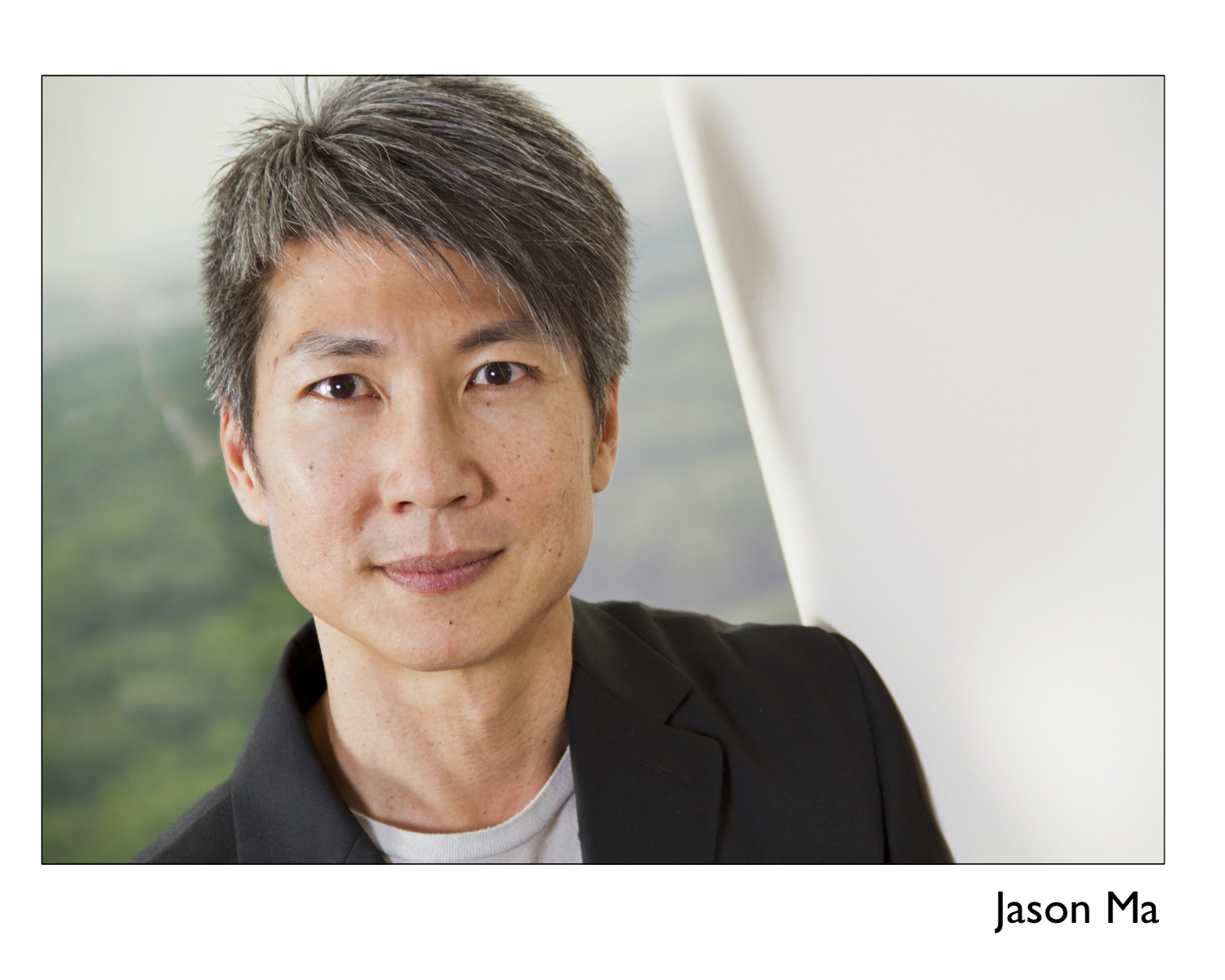 Jason Ma (Writer) is a son of an immigrant family, and a grateful descendant of a long line of those who were able to persist, overcome and succeed on their way to becoming Americans. He wrote book, music and lyrics for Gold Mountain and is the 2017 recipient of the ASCAP Foundation's Cole Porter Award, given to an emerging composer/lyricist "whose work shows promise." Along with writing, he is an actor who has been seen on Broadway and Off-Broadway stages, in regional theaters and many international venues. 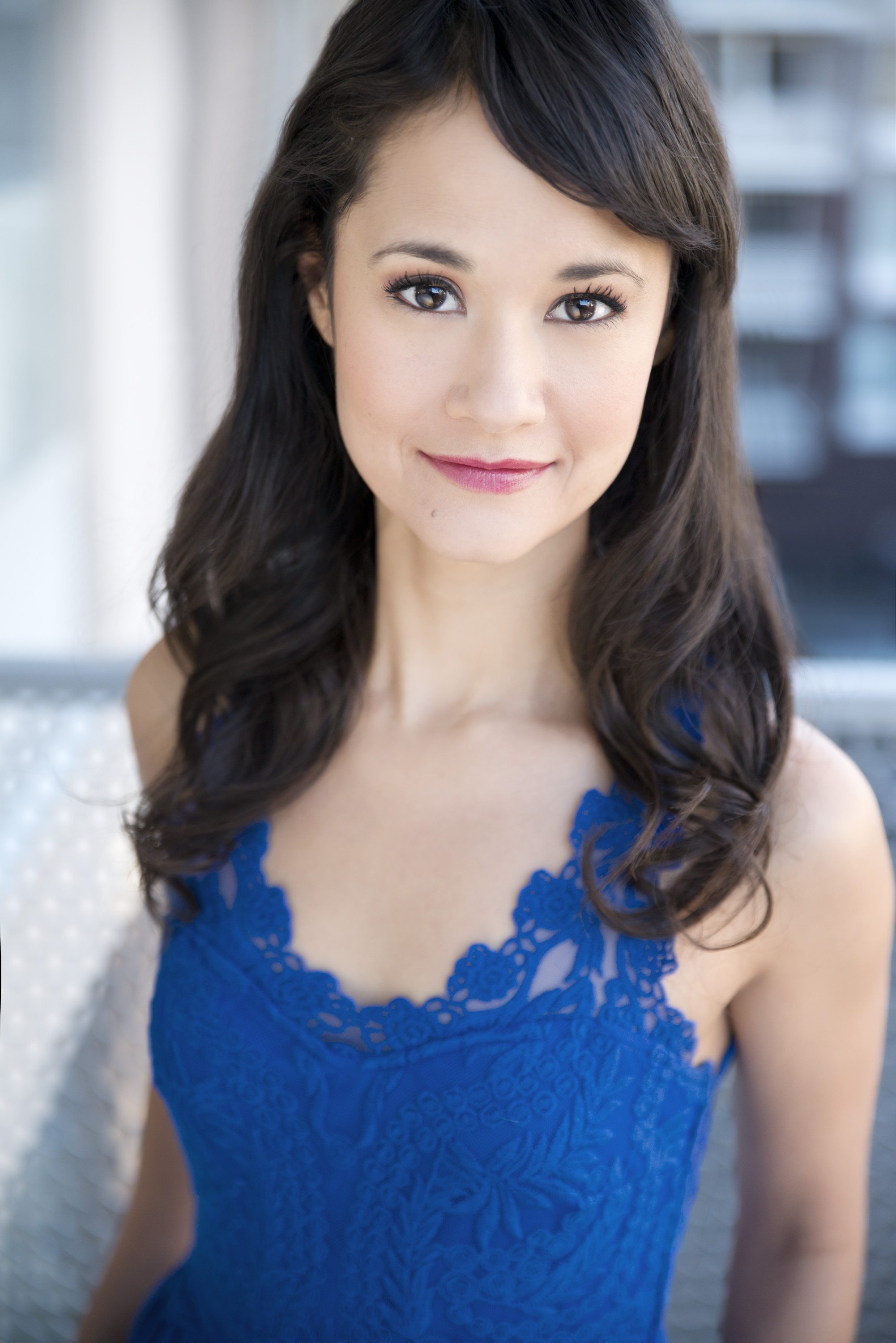 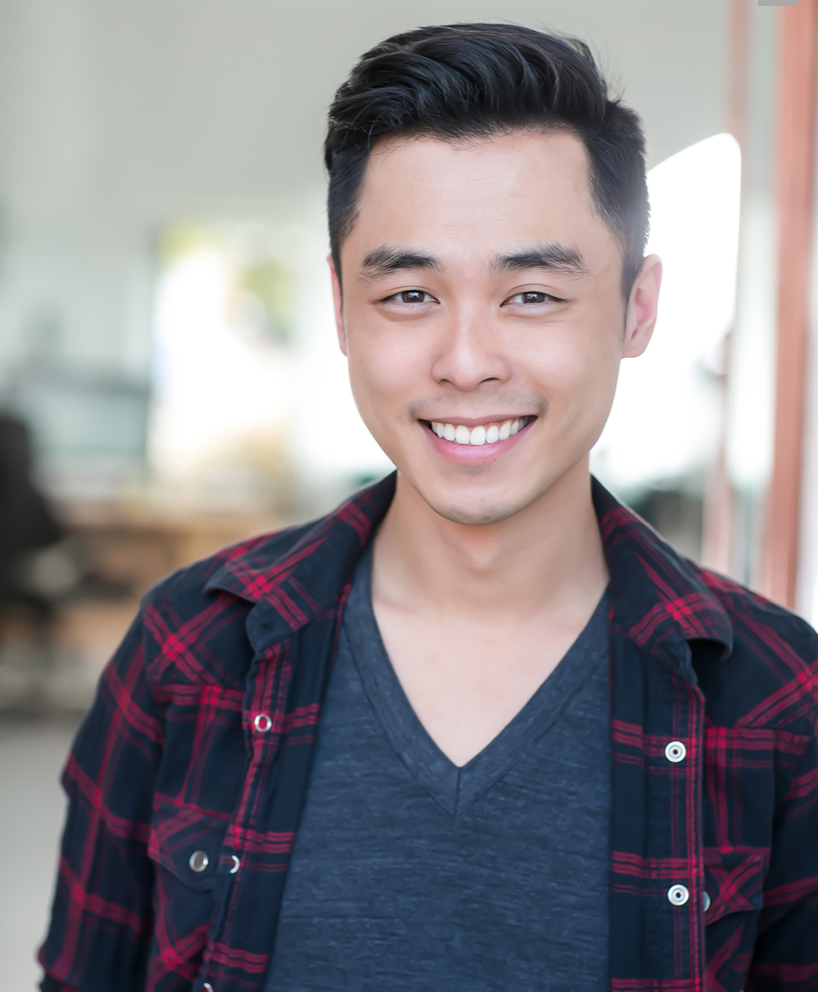 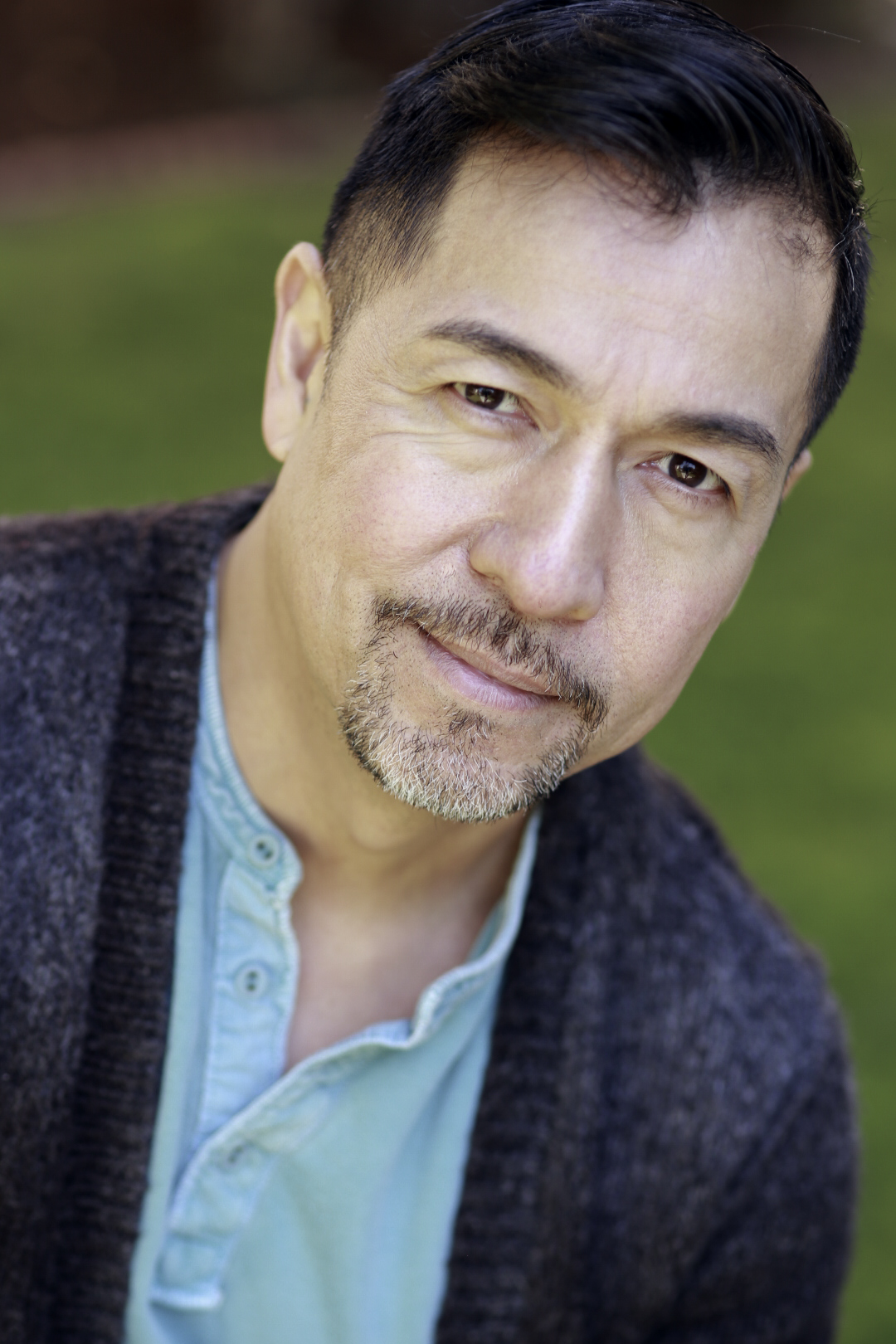 The dinner will be held at the famed Rice & Gold, a unique Asian Eatery in the Hotel 50 Bowery. The customized menu is curated by Executive Chef Jae Lee. 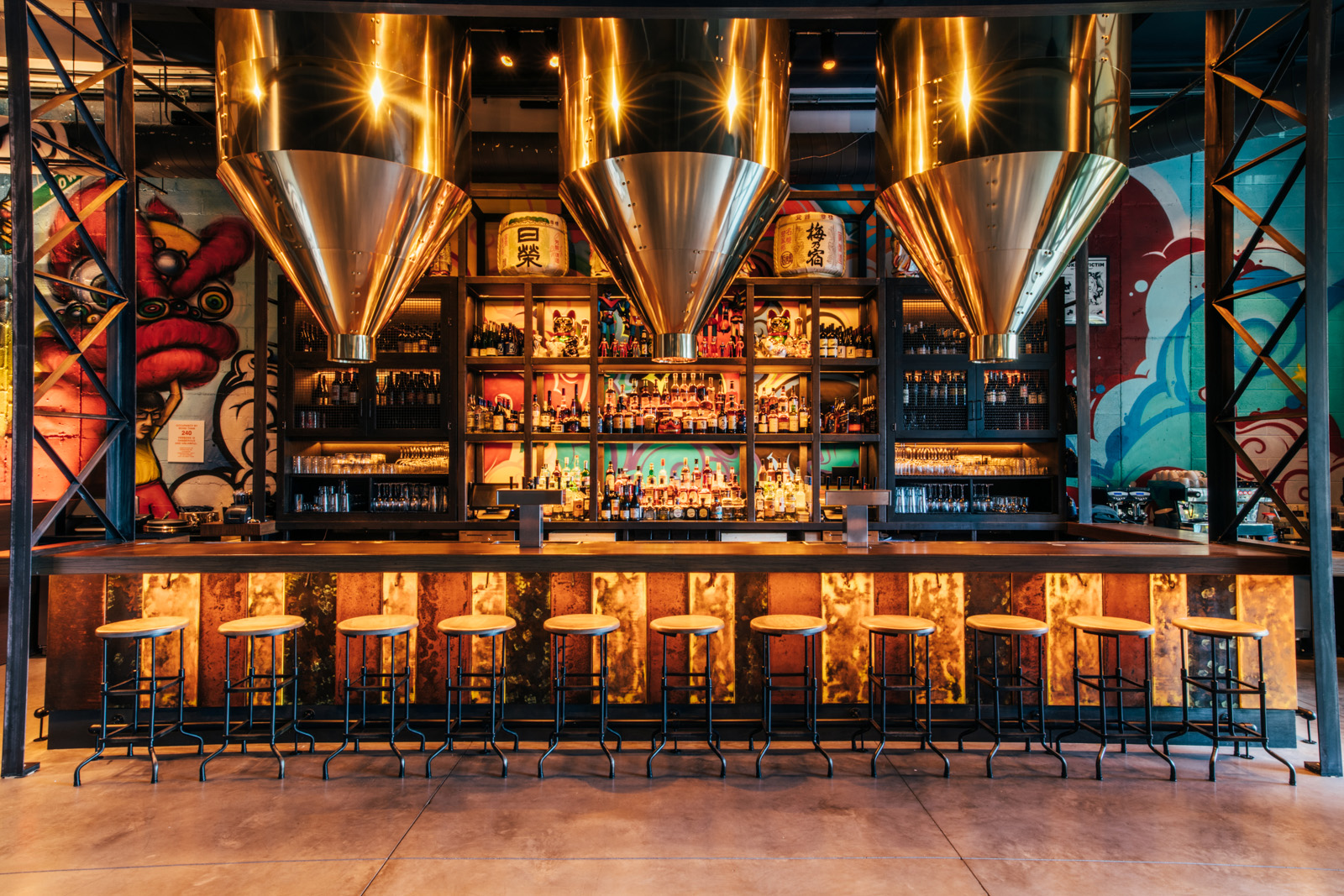 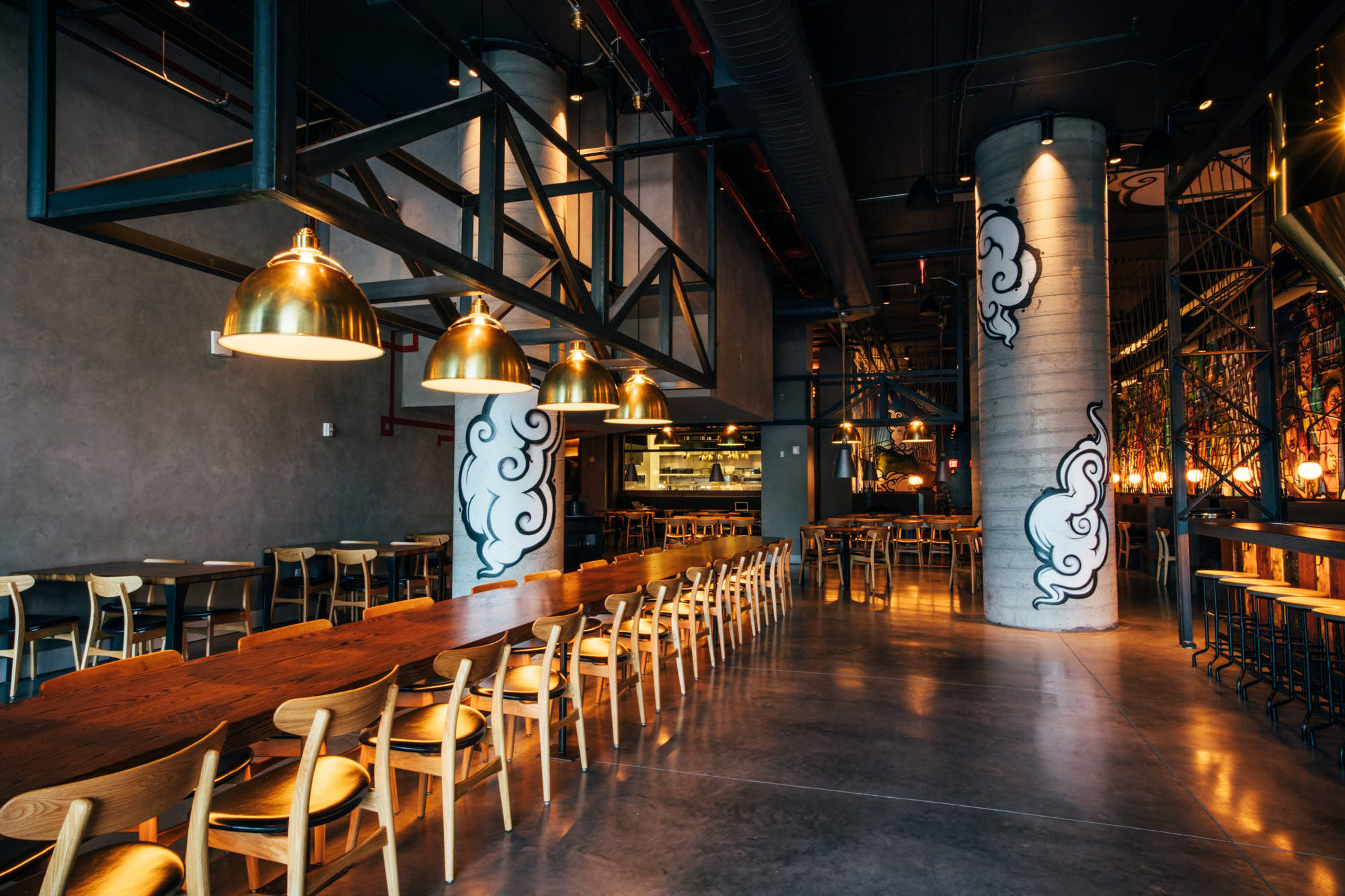 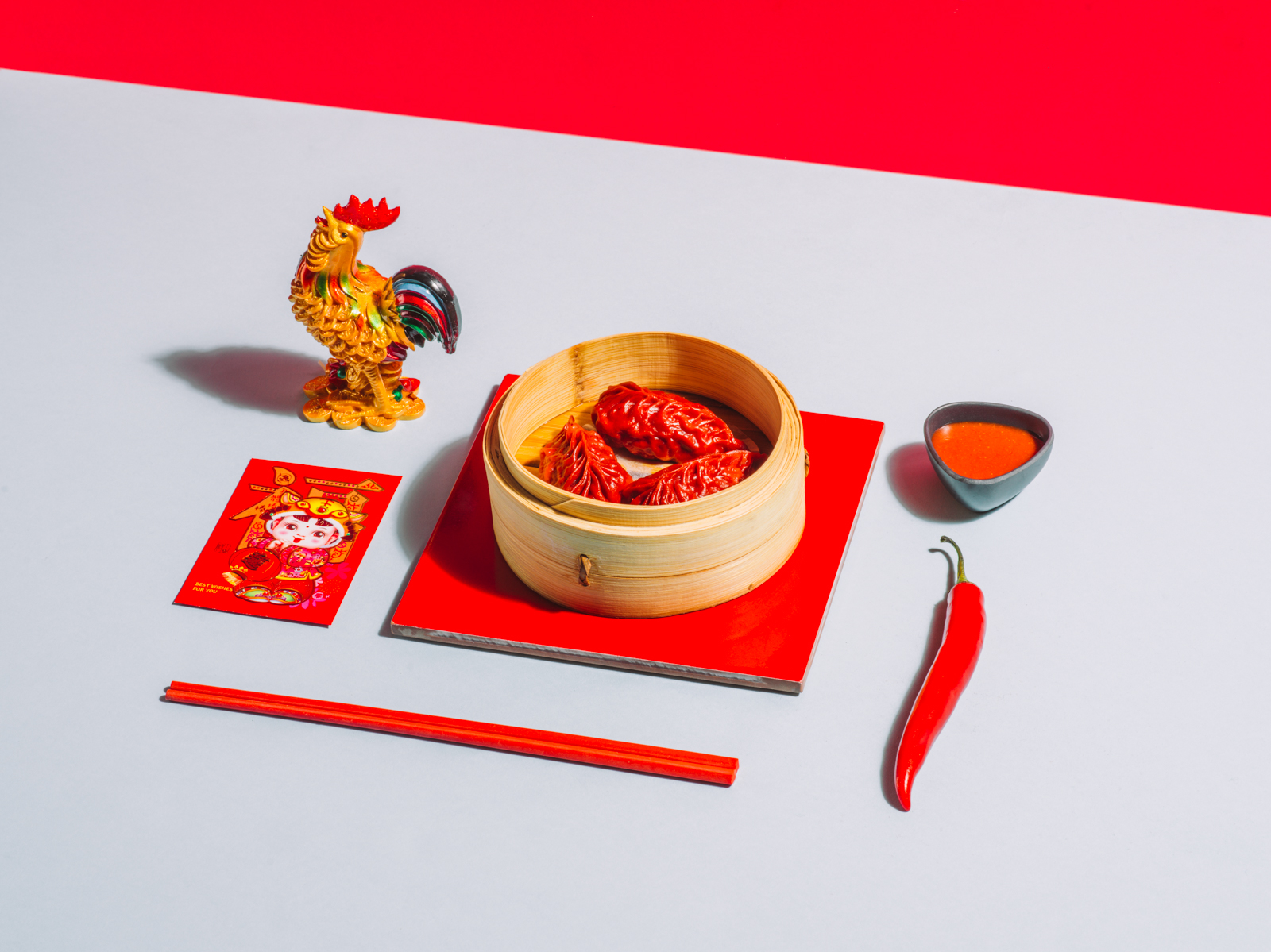 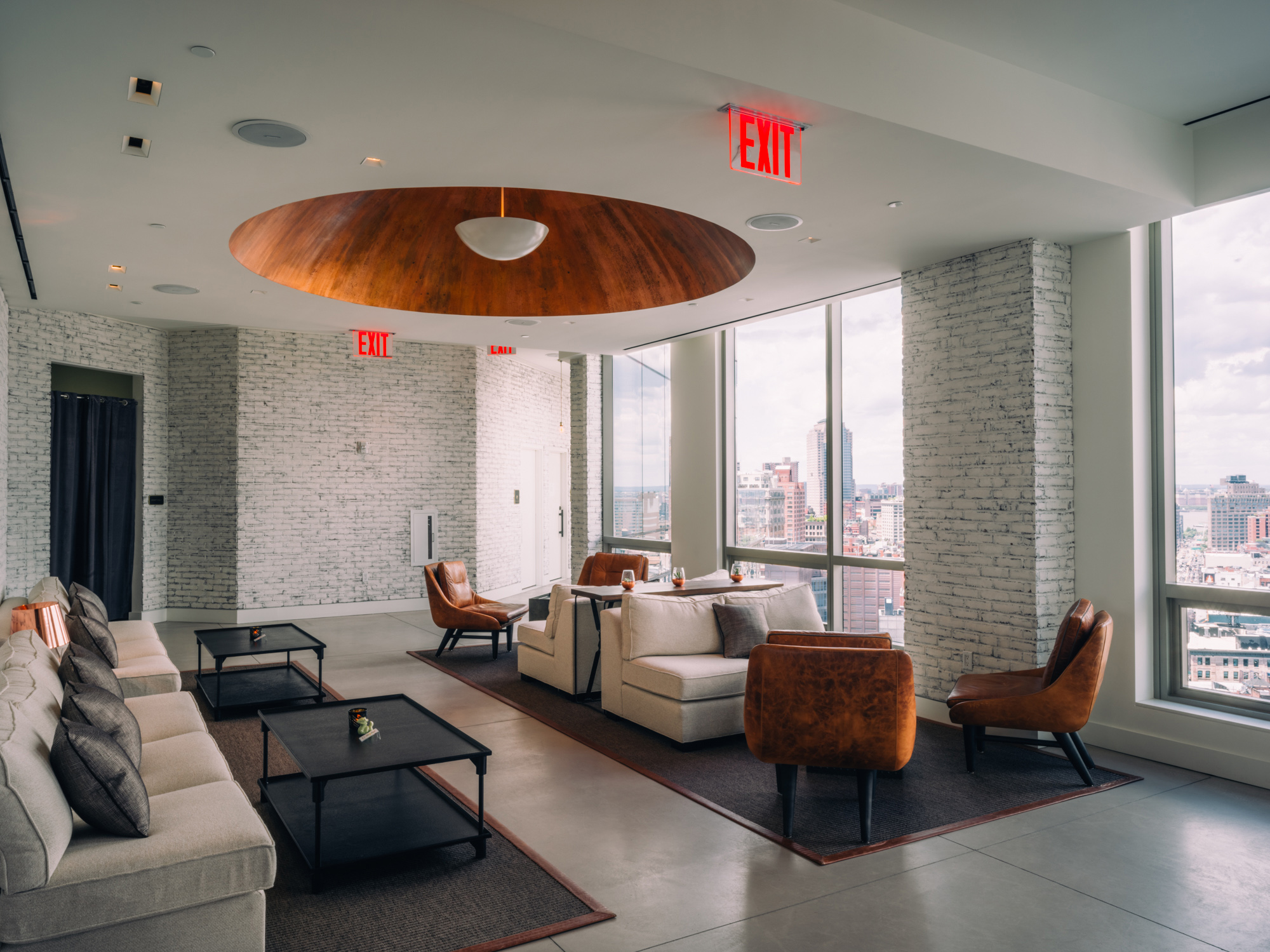 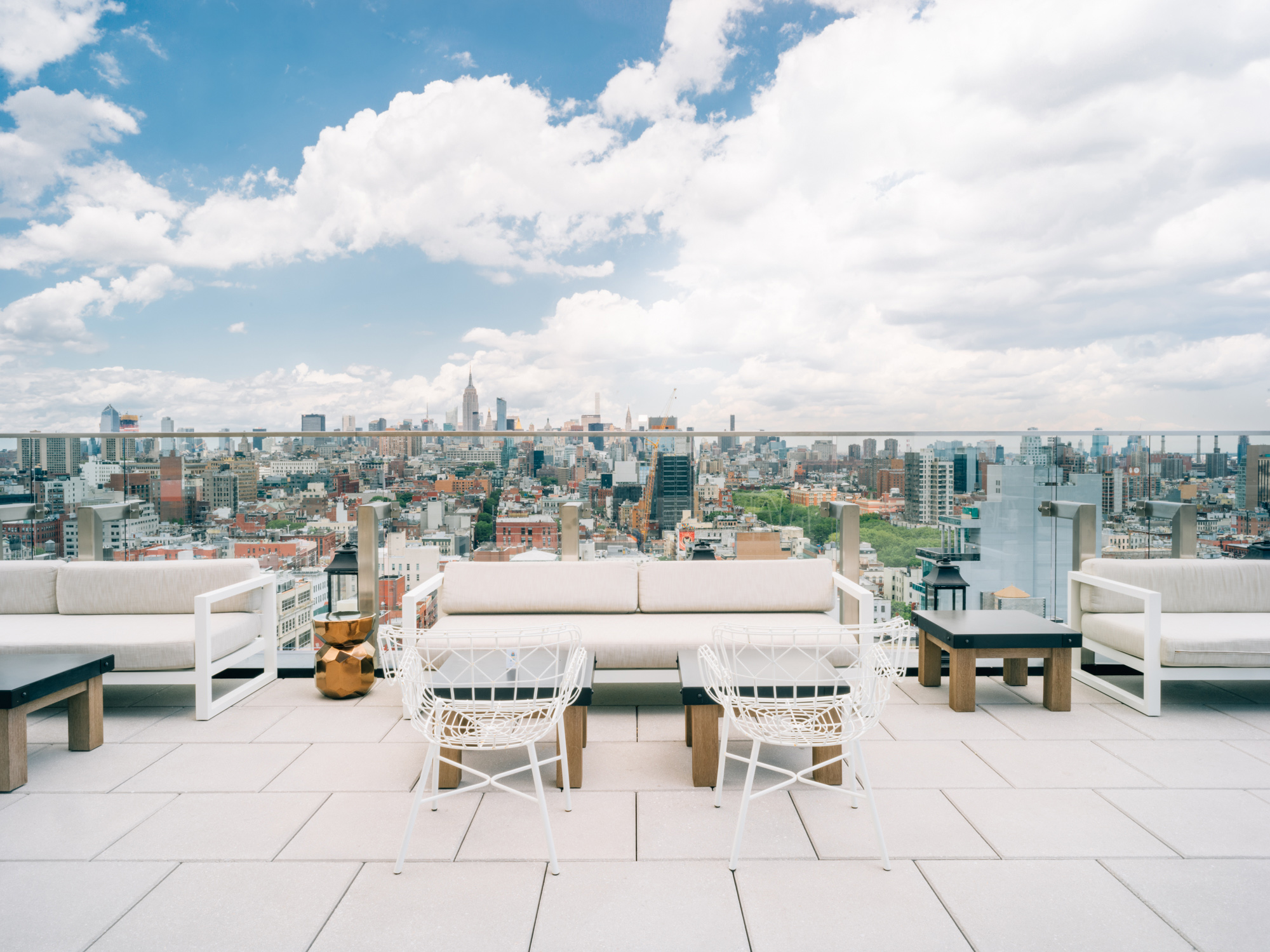 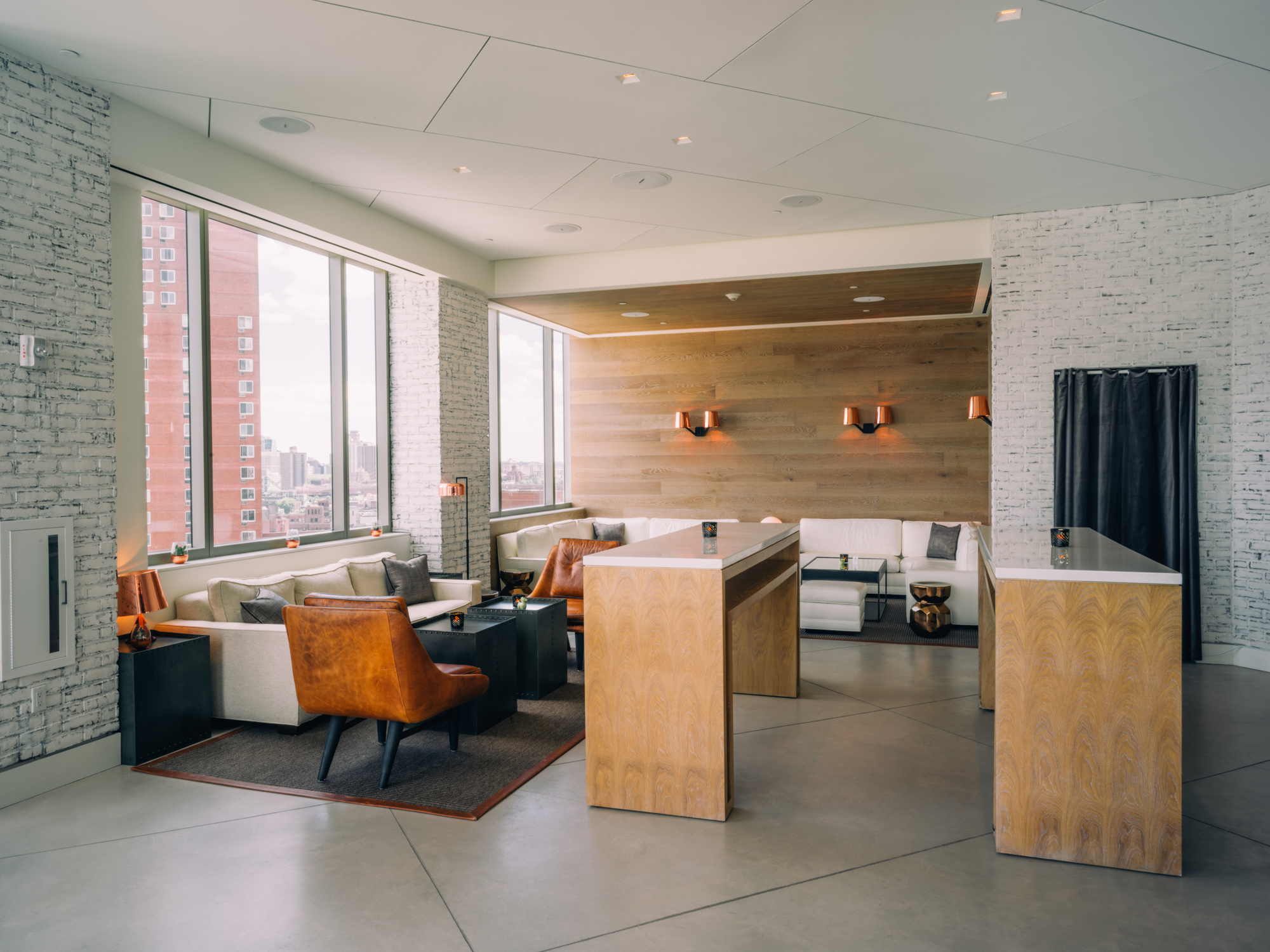