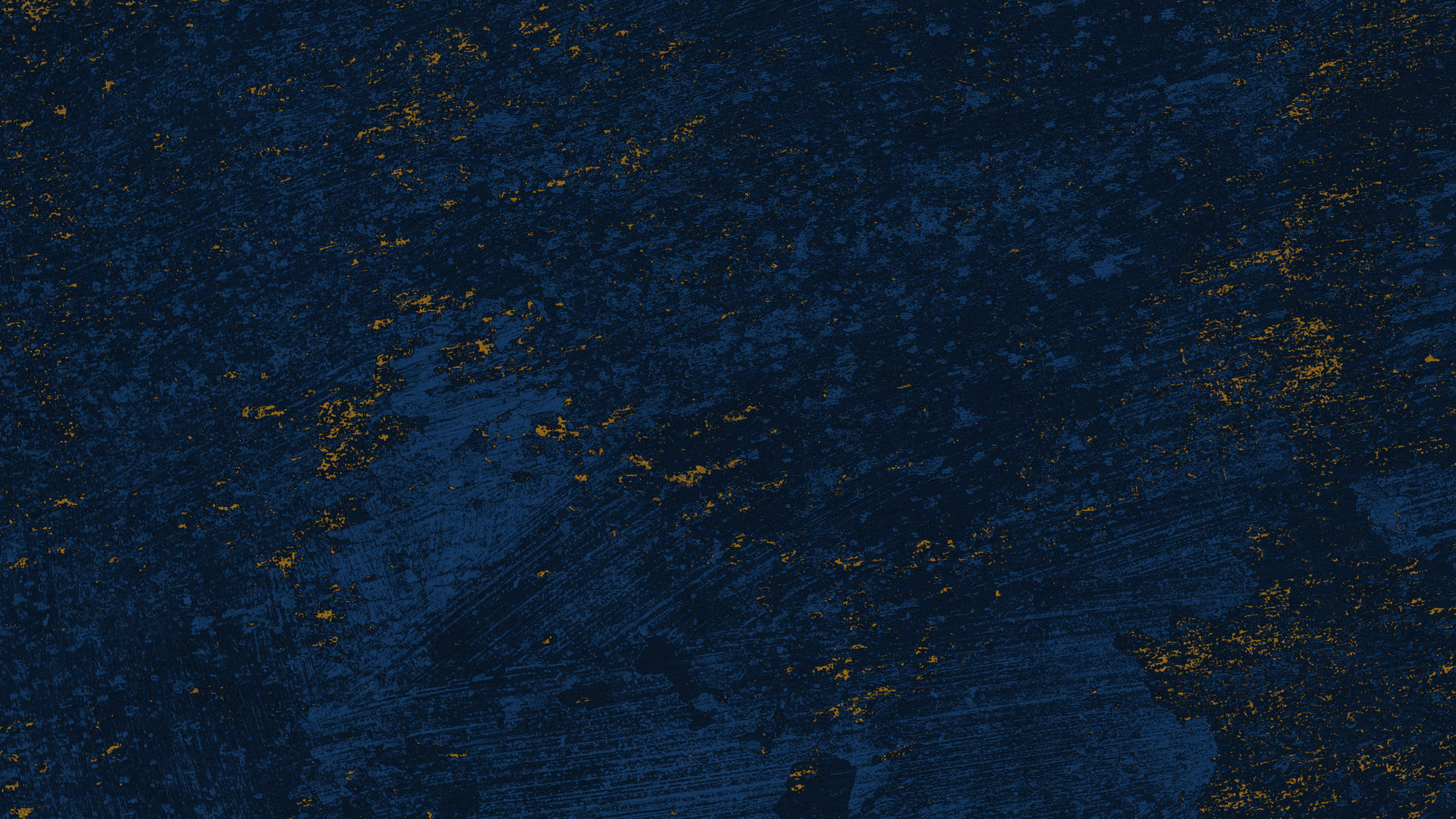 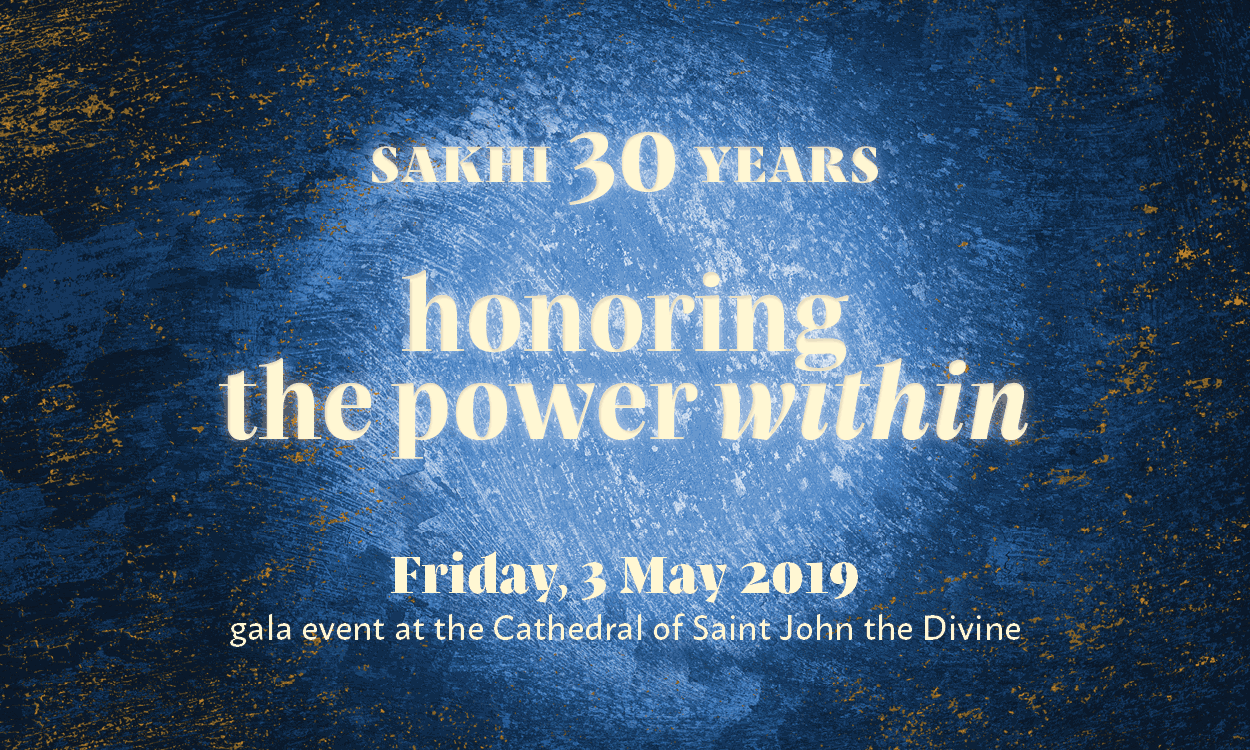 The Cathedral of St. John the Divine

In honor of 30 years, create meaningful change with Sakhi.

Honoring the power within

For 30 years, we at Sakhi have been fighting alongside the wider South Asian community in New York City to eradicate domestic and sexual violence. Time and time again, we have seen survivors' resilience and remarkable capacity to persevere. We call this embodiment of agency and strength the power within.

Together with our clients we have built a community in which survivors can create and strengthen opportunities and resources, withstand and overcome systemic inequalities and, most significantly, recognize that we share a collective responsibility to support one another. As we reflect upon Sakhi's 30th birthday, we believe that this-the collective power within-is the truest reflection of our movement.

For more than 25 years, activist, advocate, and 'me too' founder Tarana J. Burke has worked at the intersection of sexual violence and racial justice. Fueled by commitments to interrupt sexual violence and other systemic inequalities disproportionately impacting marginalized people, particularly black women and girls, Tarana has created and led various campaigns focused on increasing access to resources and support for impacted communities.

Since the #metoo hashtag went viral last fall, Tarana has emerged as a global leader in the evolving conversation around sexual violence and the need for survivor-centered solutions. 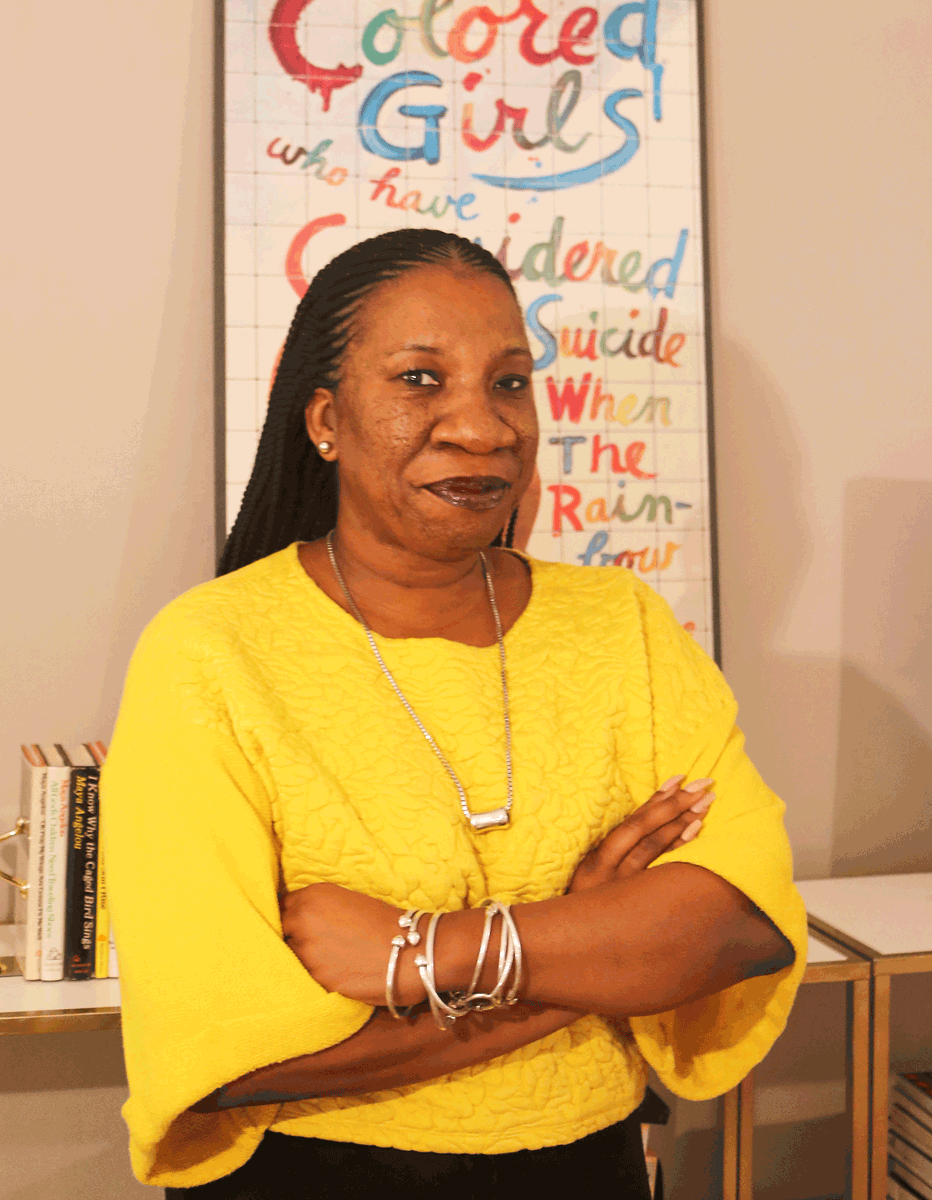 A philanthropist and advocate for women's health and empowerment, Indrani Goradia truly embodies the power within through her tireless efforts to mobilize communities and empower women across the globe.

She is the founder of Indrani's Light Foundation, a nonprofit dedicated to improving the level of care for domestic-violence survivors. She is a board member of Everywoman Treaty and Think Equal, and in 2013 she joined forces with global health organizations the PSI Foundation and the Bill & Melinda Gates Foundation to lift women and girls out of poverty. 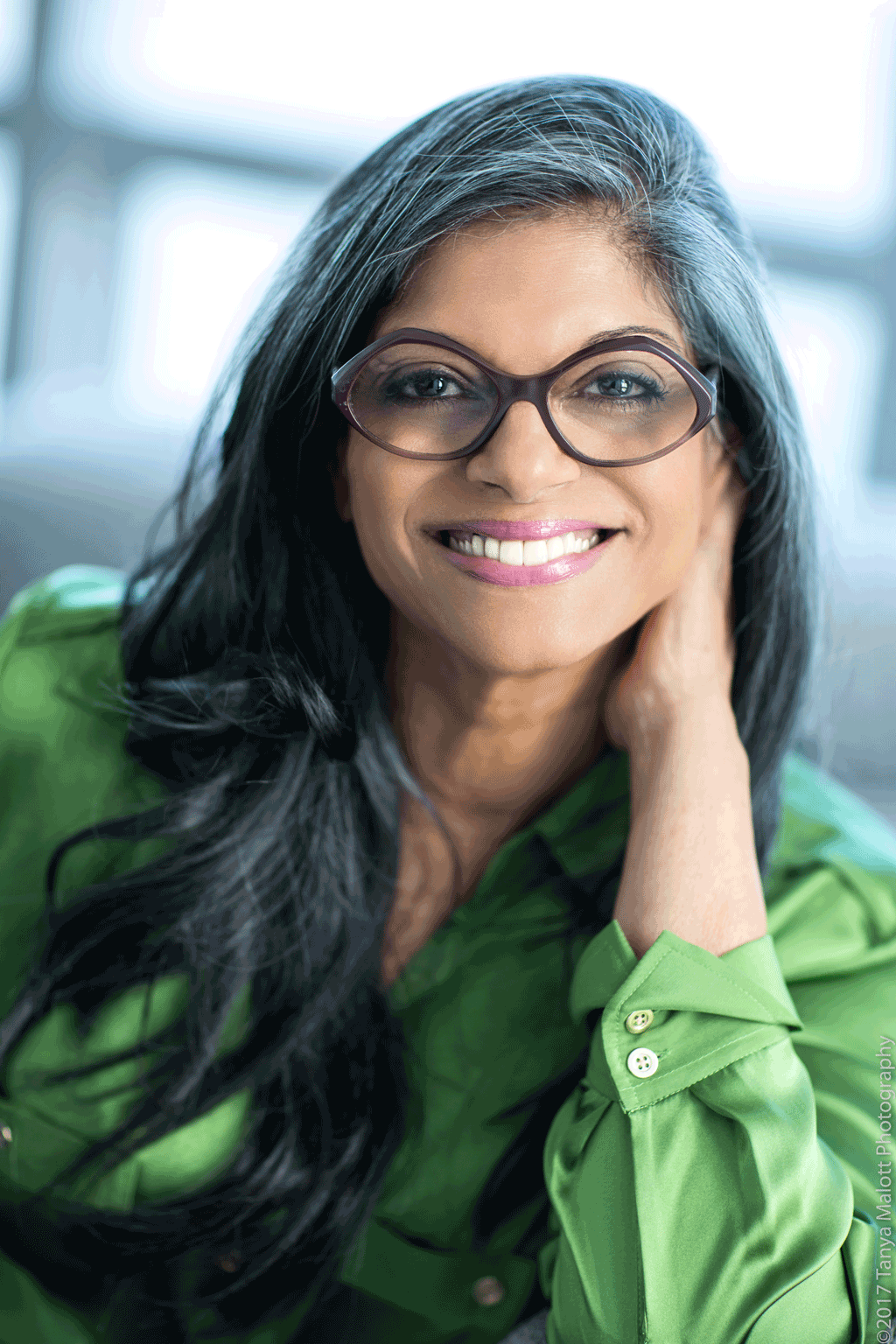 Emmy-nominated Padma Lakshmi is internationally known as a food expert, model, actress and best-selling author, as well as the recipient of the 2016 NECO Ellis Island Medal of Honor and Variety's 2018 Karma award. Lakshmi serves as host and an executive producer of Bravo's Emmy award-winning Top Chef, which is currently in its 16th season.

Last year, Lakshmi became an ambassador for the ACLU, focusing on women's reproductive health and immigration issues. She is also co-founder of the Endometriosis Foundation of America, and was recently named a Visiting Scholar at Massachusetts Institute of Technology. 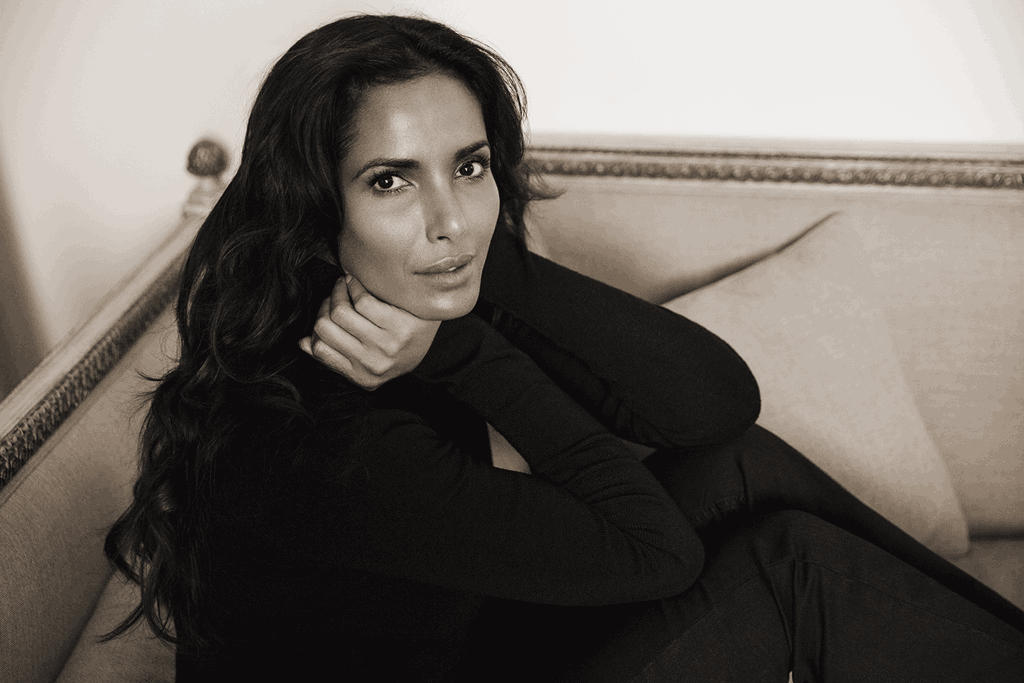 Shumita Basu is a host, producer, and reporter at WNYC, New York's flagship public radio station. You'll hear her on Morning Edition, where she responds to the news of the day through a local lens. Whether she's catching you up on a story in your neighborhood, debunking a partly-true post that's in your news feed, or asking you to call the station hotline with your thoughts, her goal is to get listeners to think deeply about the role news plays in your day and your role in shaping conversations around it. 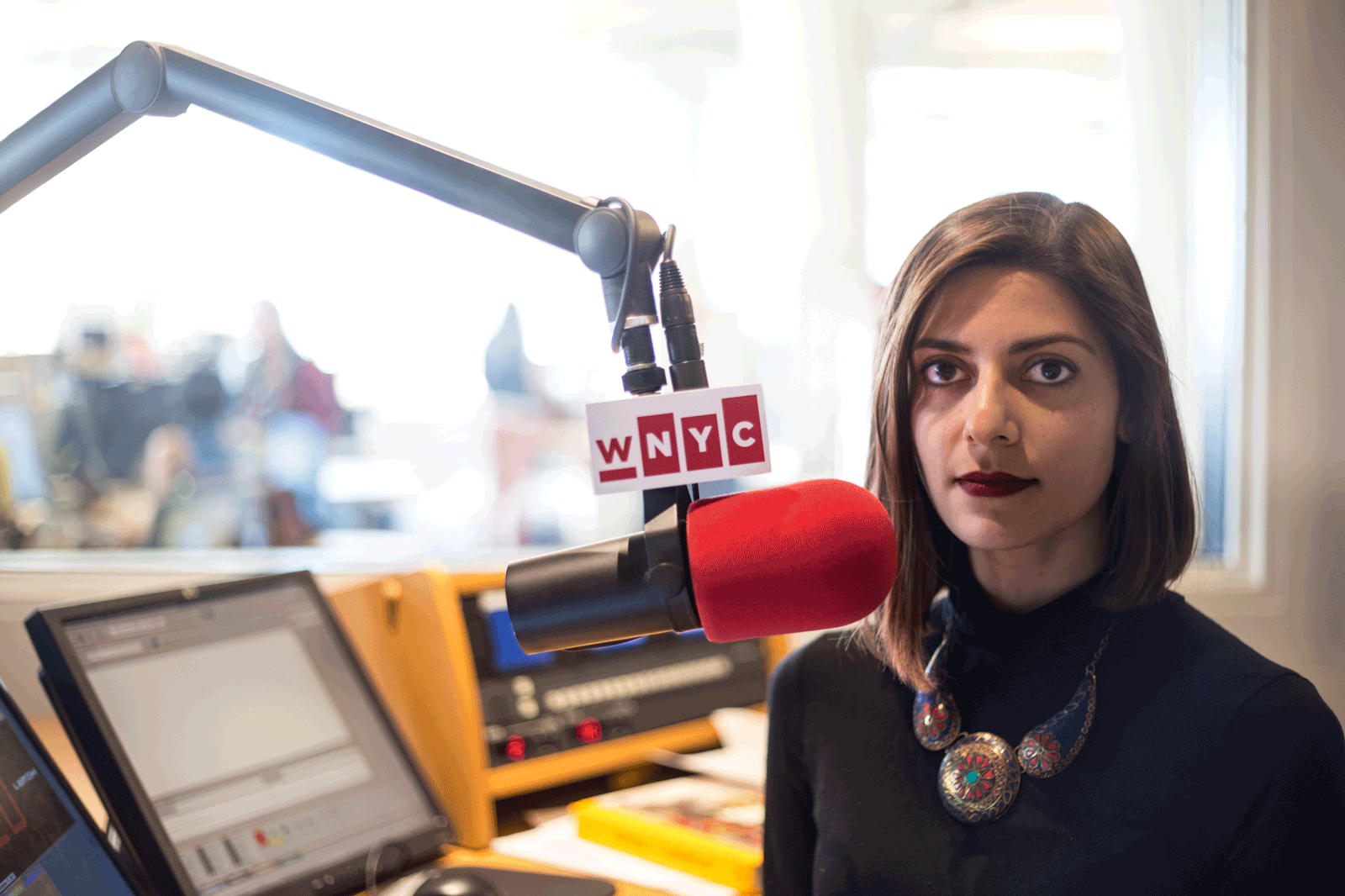 Amanda Nguyen is the founder and CEO of Rise and a 2019 Nobel Peace Prize nominee. At the age of 24, she co-drafted the Sexual Assault Survivors' Rights act, which passed Congress unanimously and was signed into law by President Obama in 2016. A response to the broken justice system that she encountered after being raped in 2013, her survivors' bill of rights has since served as the model for twenty bills introduced in state legislatures across the nation. Amanda has been named a Forbes 30 Under 30, a Foreign Policy Top 100 Global Thinker, an inaugural recipient of Marie Claire's Young Women's Honors, and one of The Tempest's 40 Women to Watch. Amanda has previously served as Deputy White House Liaison to the State Department and as an intern at NASA. She graduated from Harvard University. 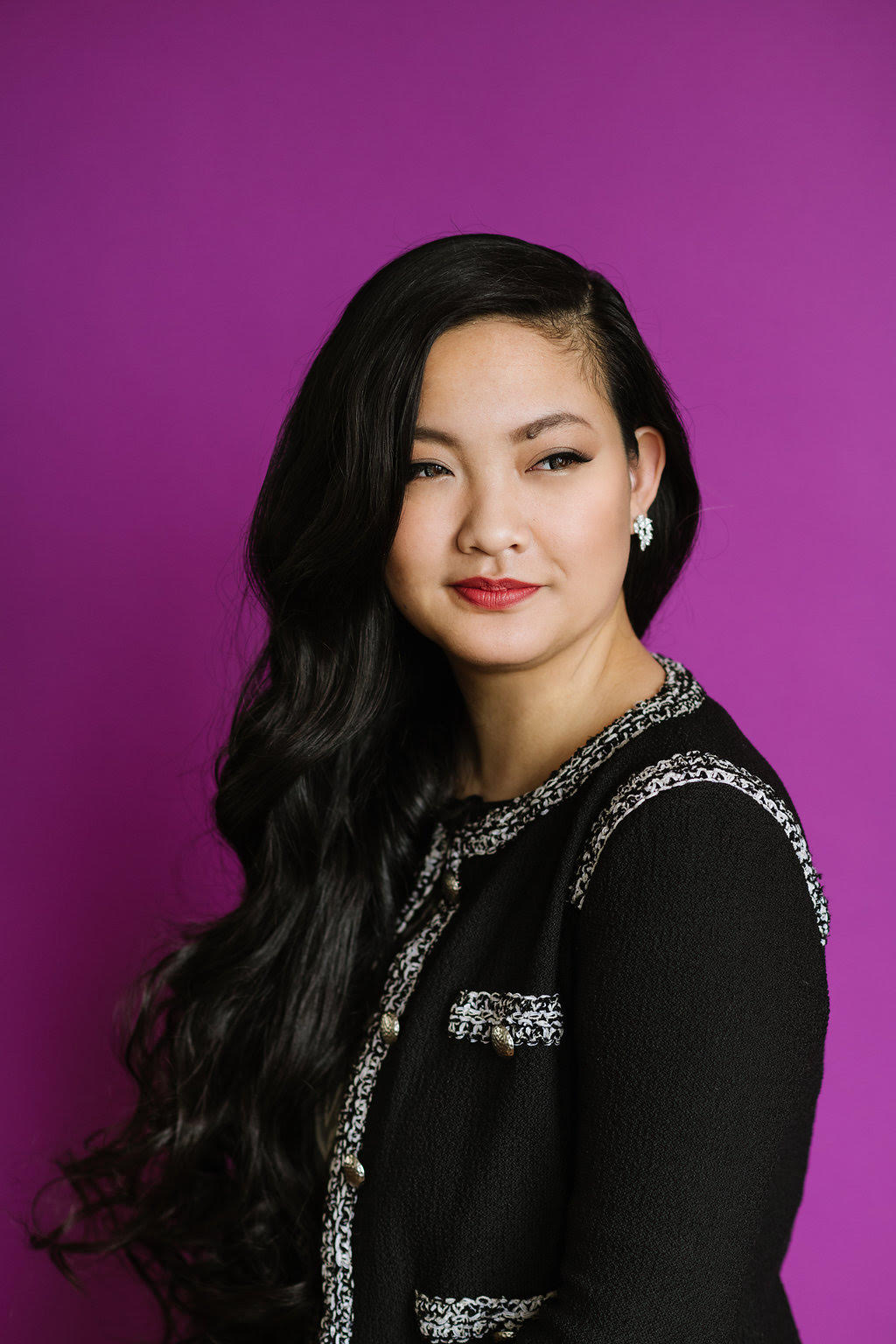 A Tony Award-winning playwright, author, performer, and activist, Eve Ensler wrote the international best-selling phenomenon The Vagina Monologues, which won an Obie and has been published in 48 languages and performed in more than 140 countries. She is the author of many plays and books including the New York Times bestseller I Am an Emotional Creature. She recently adapted her highly praised memoir In the Body of the World into a play, which ran to critical acclaim at the American Repertory Theater and the Manhattan Theatre Club. Her play The Vagina Monologues gave birth to V-Day, a global activist movement to end gender-based violence. Through benefit productions of her artistic works, the V-Day movement has raised over $100 million and funded over 13,000 community-based anti-violence programs and safe houses throughout the world. She is also the founder of One Billion Rising, the largest global mass-action campaign to combat violence against women and girls. She was named one of Newsweek's 150 Women Who Changed the World and The Guardian's 100 Most Influential Women. 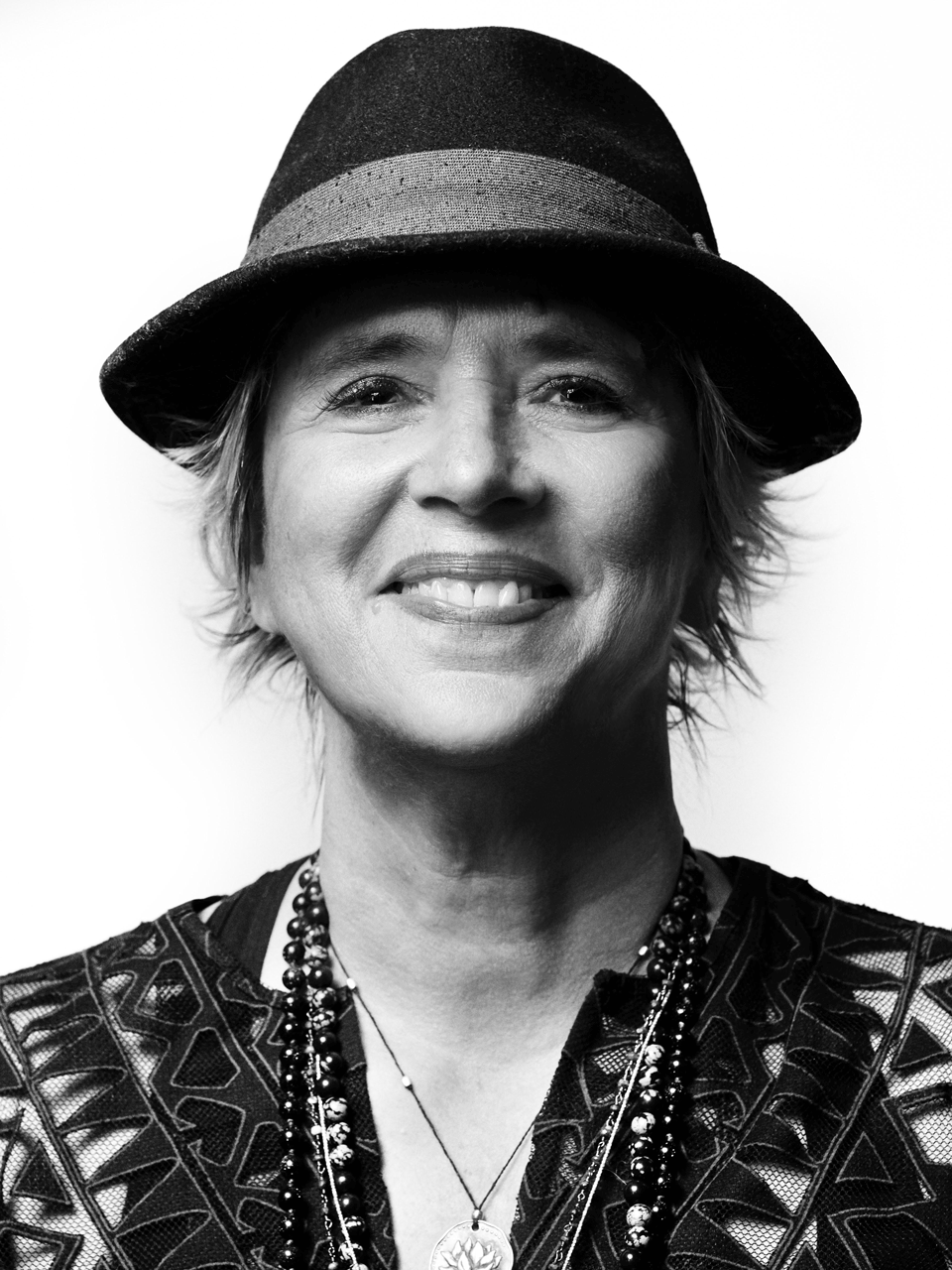 Shumita Basu is a host, producer, and reporter at WNYC, New York's flagship public radio station. You'll hear her on Morning Edition, where she responds to the news of the day through a local lens. Whether she's catching you up on a story in your neighborhood, debunking a partly-true post that's in your news feed, or asking you to call the station hotline with your thoughts, her goal is to get listeners to think deeply about the role news plays in your day and your role in shaping conversations around it.

The Cathedral of Saint John the Divine is an iconic landmark and a spiritual center with a mission of bringing together people from diverse backgrounds, faiths and belief-systems. The proclamation that the cathedral is "open to all who wish to enter our sacred space regardless of immigration status" captures its mission to act as true gathering place in a city where a third of residents are first-generation immigrants.

The Cathedral is home to a soup kitchen; preschool and summer school programs; concerts; exhibitions; and civic gatherings such as social justice talks, educational outreach activities, and events promoting immigrants' rights. This commitment to meeting its community's diverse needs is illustrative of how the Cathedral transcends narratives of inclusivity in order to create a space of diversity, safety, and sanctuary-and thereby fosters a collective power within. 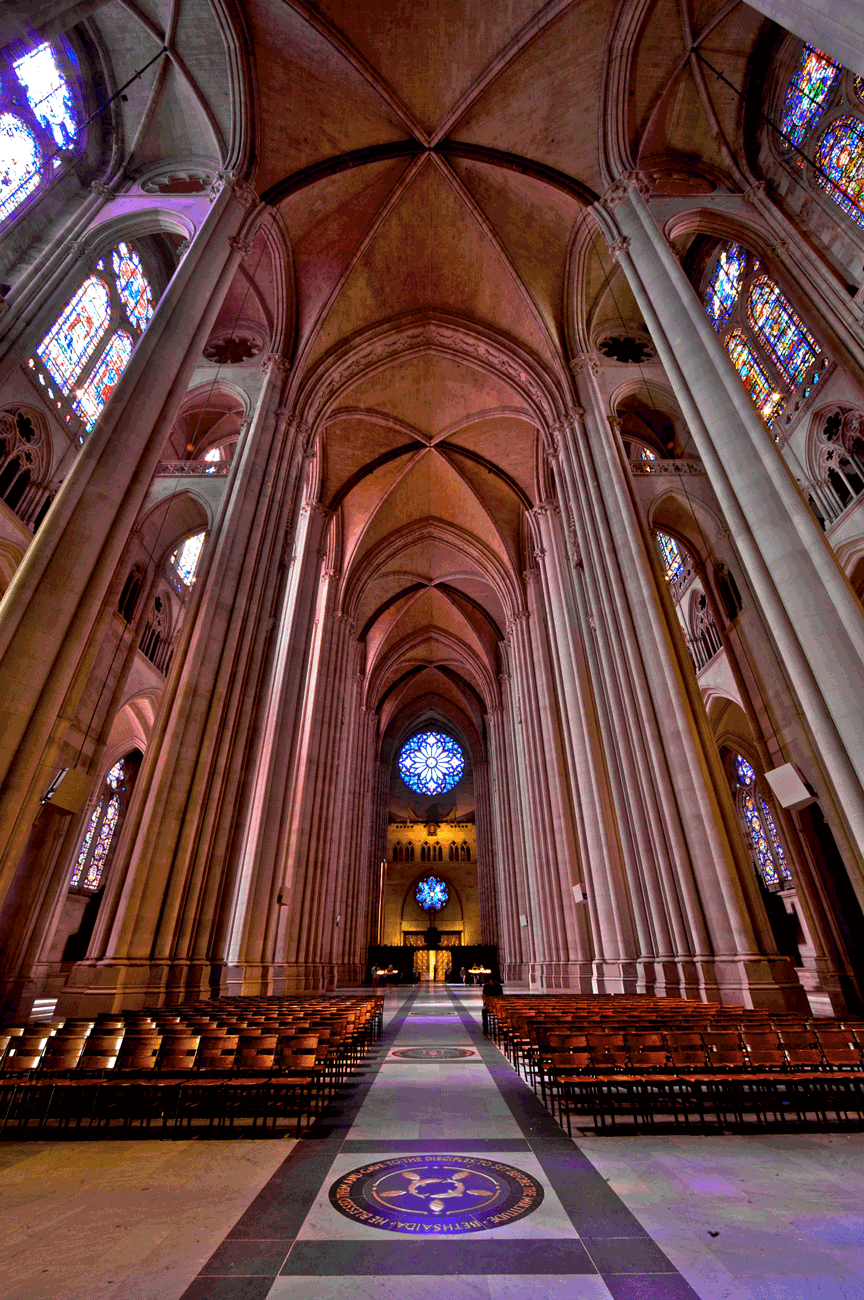 Sakhi is grateful for support received from

The Cathedral of St. John the Divine
View Map

I would like to purchase a ticket and automatically be registered to support Sakhi for South Asian Women!

I am not purchasing tickets, but would like to register to support Sakhi for South Asian Women!