Extend your impact by making an additional gift in support of Easterseals Military and Veteran Services. All funds raised stay right here in Greater Cincinnati to support those who served.

Greater Cincinnati is home to thousands of veterans who are unemployed and struggling. One in four veterans has a registered disability or is battling addiction.

Easterseals Military & Veteran Services is taking action - and getting results guiding homeless and unemployed vets to a path of sustainable employment.

Those who sacrificed have earned our support.

YOUR support means no one who served is turned away. EVER. 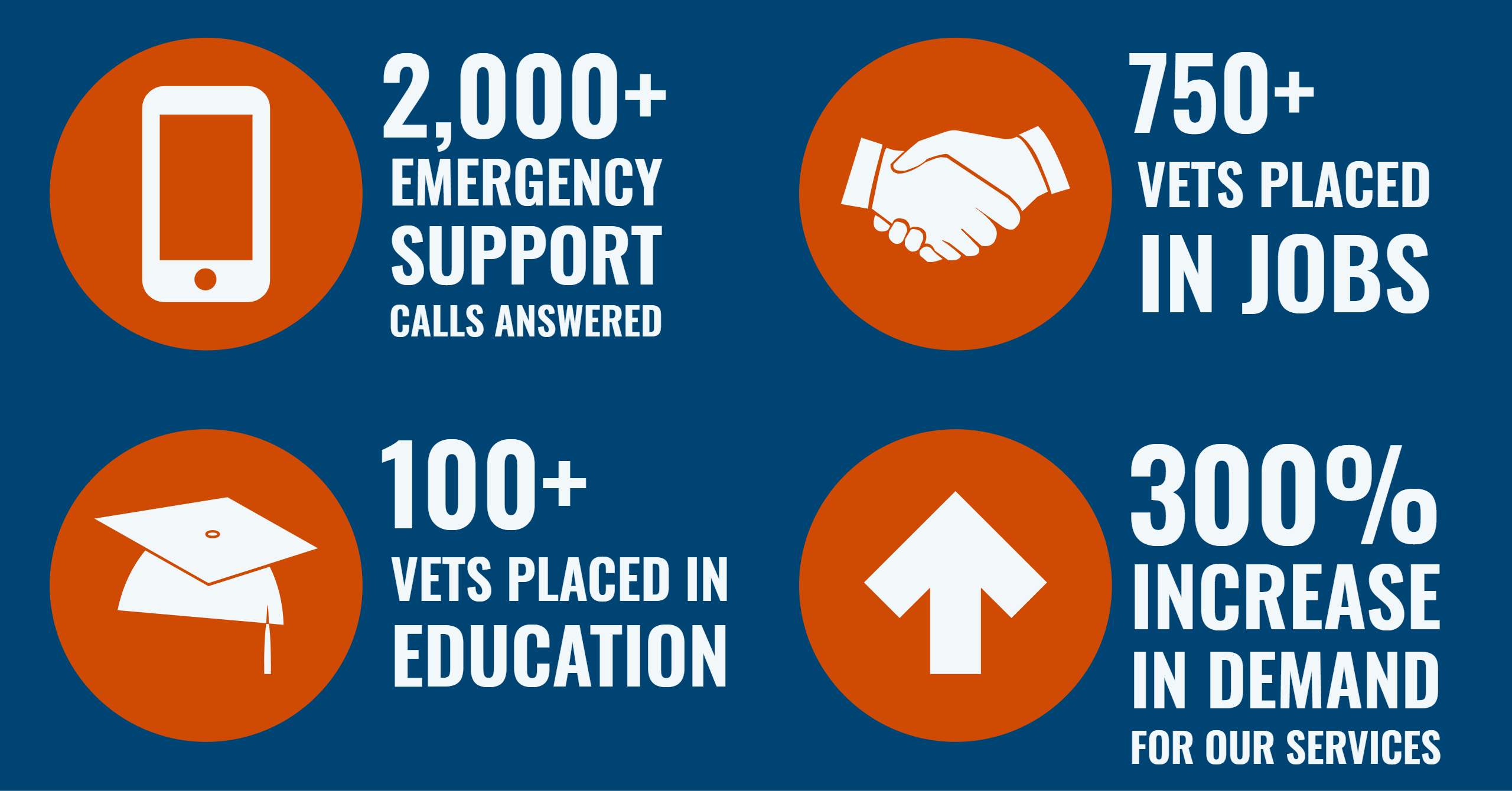 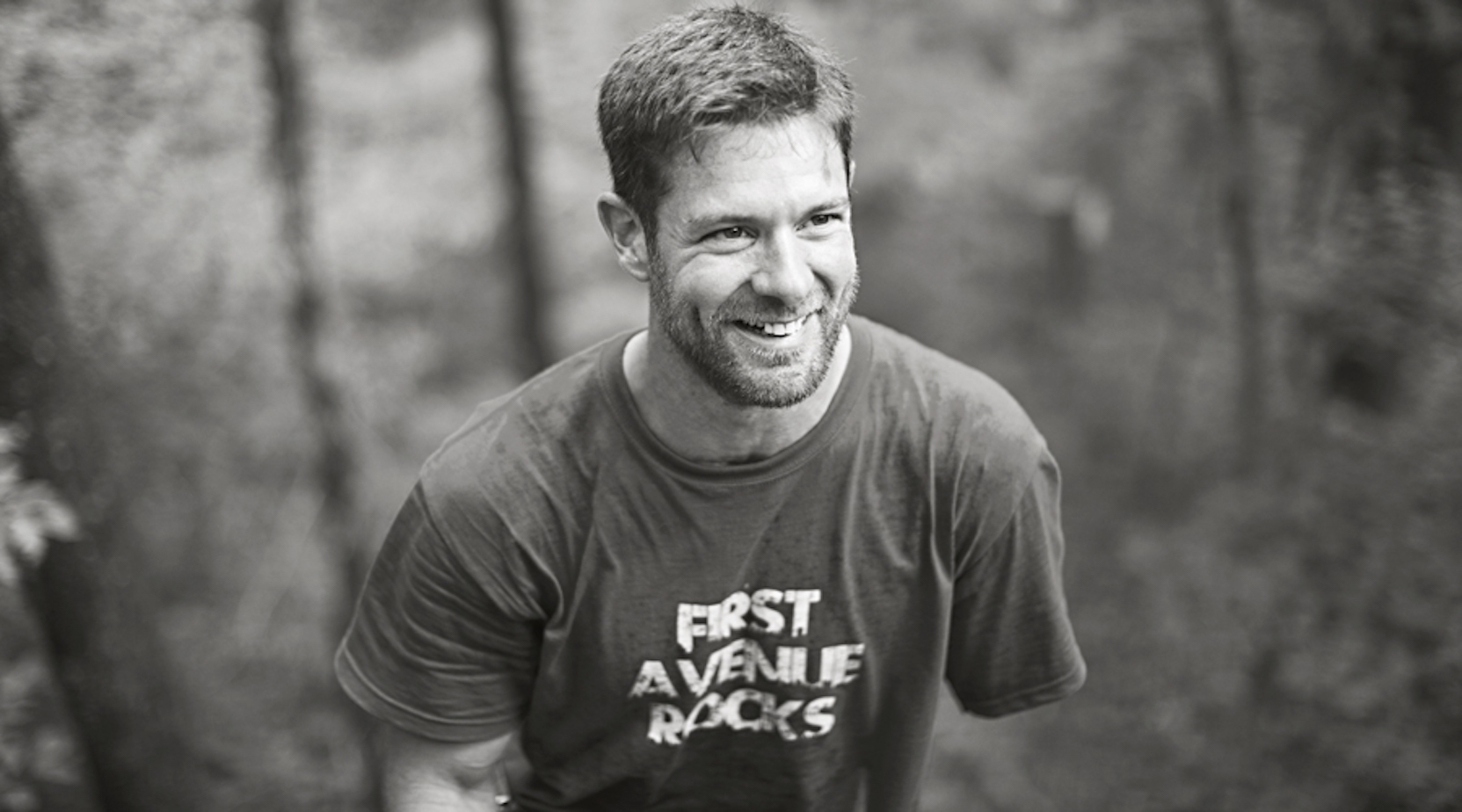 Noah Galloway was assigned to the 1st of the 502nd Infantry of the 101st Airborne Division out of Fort Campbell, Kentucky during Operation Iraqi Freedom. Three months into his second tour, Galloway experienced a life changing injury. He lost his left arm above the elbow and left leg above the knee during an Improvised Explosive Device attack.

After a long stint in recovery and rehabilitation, Galloway, like many disabled veterans, became withdrawn, out of shape, and depressed. A former competitive athlete, Galloway found himself drinking, smoking, and sleeping his days away.

Late one night, he realized there was more to his life than his injuries. He resolved to get back into shape, be healthier, and inspire others. Today, he travels the country to share his story - encouraging and motivating others to offer no excuses.

He is now a fitness expert and motivational speaker, having appeared on the cover of Men's Health Magazine, Season 20 of ABC's "Dancing with the Stars," and competing in numerous Tough Mudder events, 5Ks and marathons.

Galloway's first book, Living with No Excuses: The Remarkable Rebirth of an American Soldier, sheds light on his upbringing, his military experience, and overcoming the personal battles he's faced since the loss of two limbs.