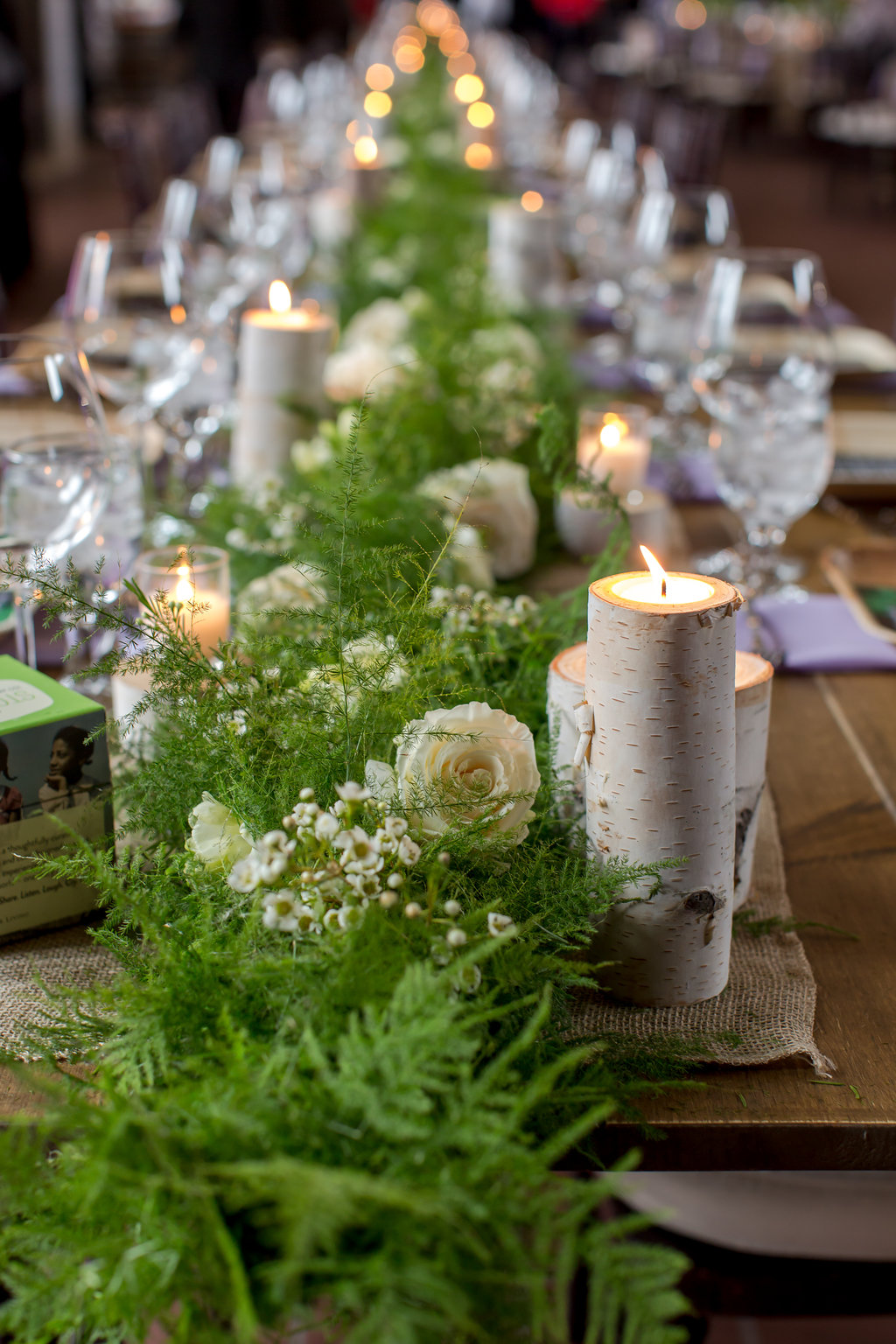 Thanks to the original creators of Brain Ball, Harvesting Hope had a great framework on which we could build. What started with a group of passionate people sitting around a table coming up with "outside the box" ideas on how to create more awareness centered around a unique gastronomic event, Harvesting Hope emerged. It evolved as we creatively brainstormed and collaborated with local chefs who also wanted to make a difference in the quest for a cure.

Farm to Table typically signifies a healthy, fresh, organic, community theme and coupled with some Pinterest ideas, a few calls to friends, a passionate incumbent committee ready to take action, Harvesting Hope took some shape with the tireless efforts of a dedicated committee. Even better, we were able to do it in a train station (not under a tent in a meadow) at a time of year when people were anxious to witness the emergence of daffodils and tulips, signifying the end of a long winter.

The ambiance was exactly as we envisioned, warmly inviting guests all connected to the same cause, with Juliard students serenading guests, simply elegant table decorations, scents of eclectic dishes with fierce intent to connect foods that support brain disease and the captivating Radio Personality Renee DiNino to engage and facilitate the evening.

We look forward to Harvesting Hope 2019 with as much passion and verve. We hope to make new friends and reminisce with old friends, while expanding our family dedicated to finding a cure. 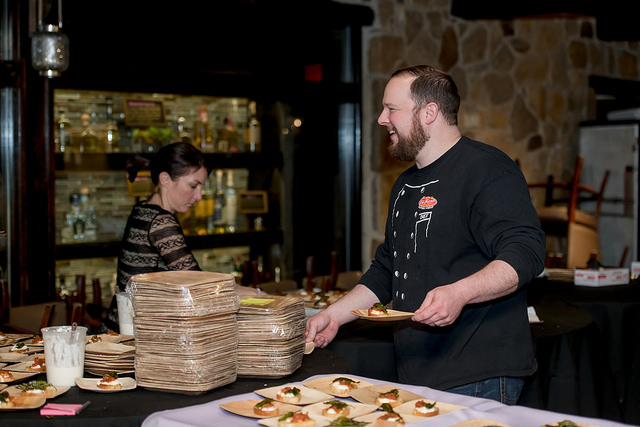 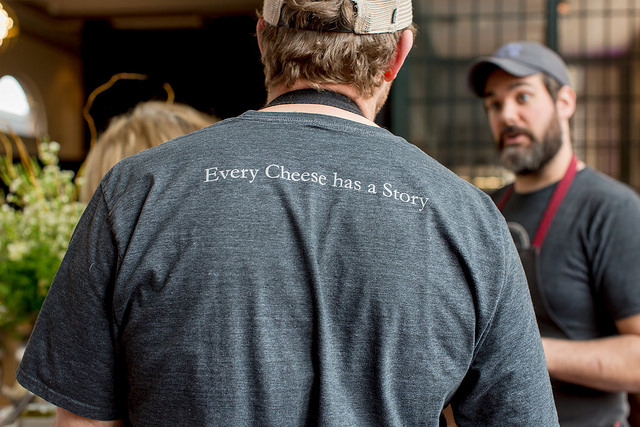 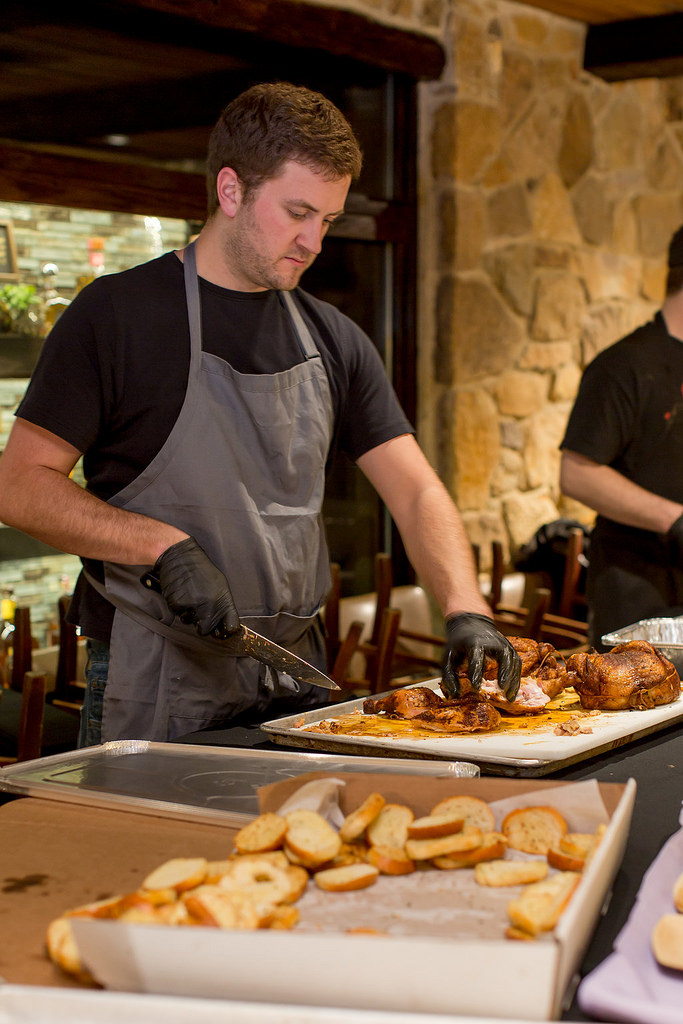 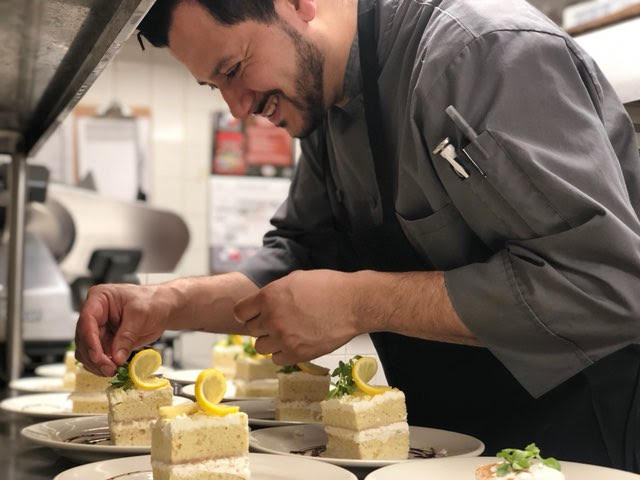 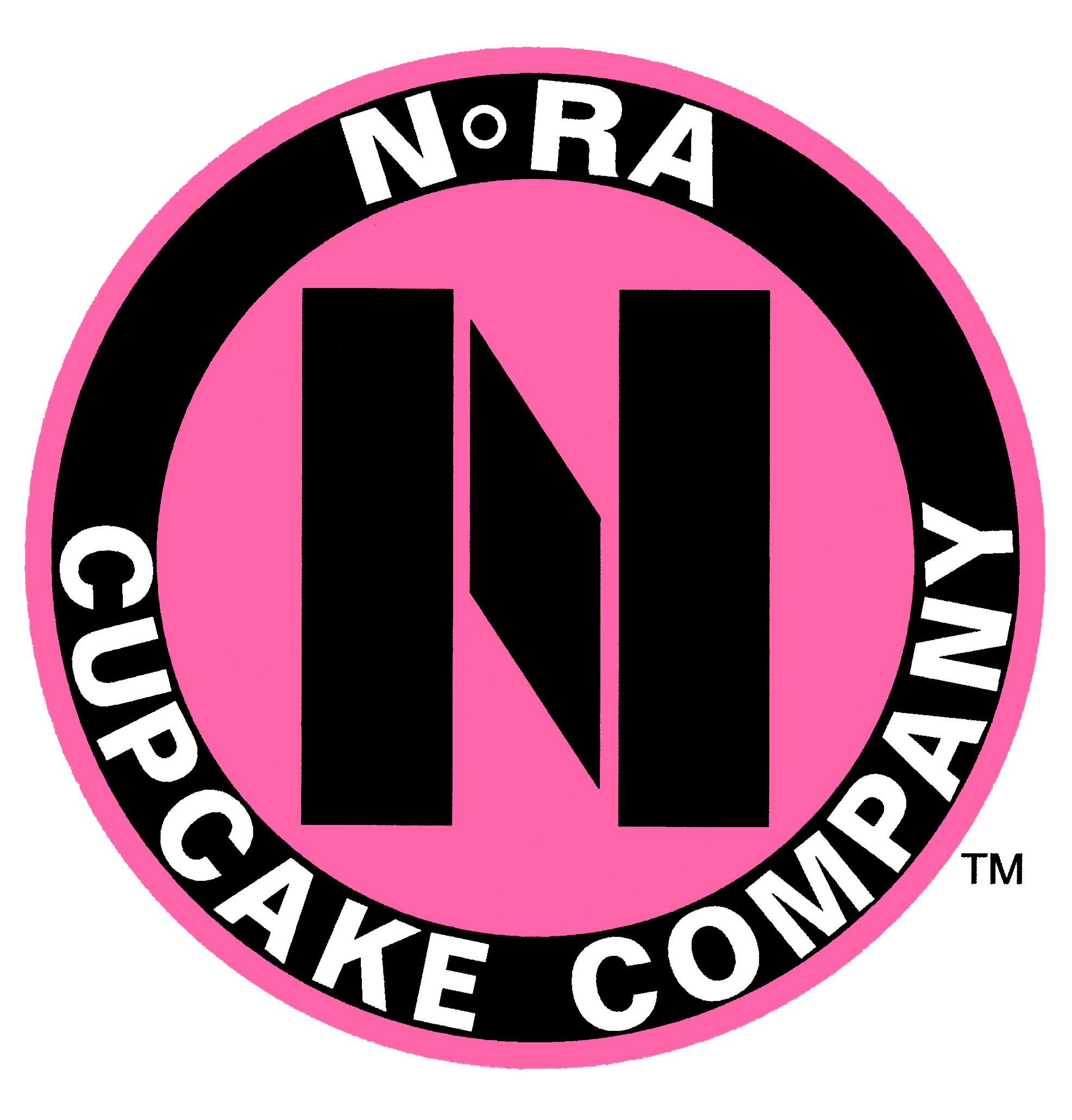 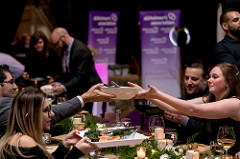 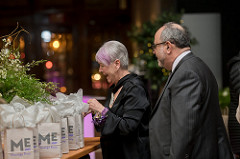 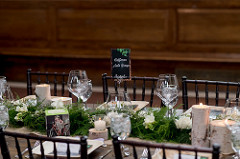 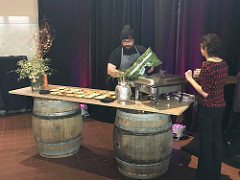 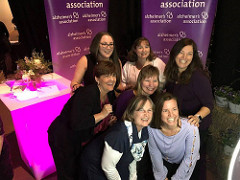 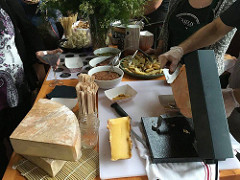 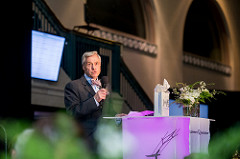 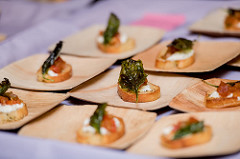 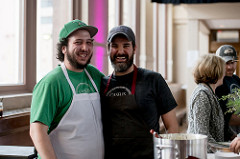 To see more photos from Harvesting Hope 2018, visit our Flickr.

More than 5 million Americans are living with Alzheimer's disease and by 2050, without a cure, this number may reach 16 million. In Connecticut alone there are 77,000 individuals living with the disease and 178,000 unpaid caregivers. Alzheimer's disease is the sixth-leading cause of death in the United States and the only cause of death among the top 10 that cannot be prevented, treated or cured. With one in eight Americans over 65 living with Alzheimer's, it is likely that you already know someone impacted by the disease.

The Alzheimer's Association also convenes and facilitates collaboration in the research field and advocates for increased government funding of research. The Association's aim is to realize the national goal of preventing and effectively treating Alzheimer's disease by 2025.

The Alzheimer's Association Connecticut Chapter is the primary source of information and support to the thousands of Connecticut residents dealing with the effects of Alzheimer's disease or a related dementia. With offices across the state in Norwalk, Norwich, New Milford, Hamden and our main office in Southington, we are able to offer our communities 24/7 Helpline support 1.800.272.3900, family training seminars, care consultations, Safe Return training, support groups and educational programs for both healthcare professionals and caregivers. The Chapter has influenced public policy changes and has provided support to Alzheimer's and dementia research in the hope of finding a cure.