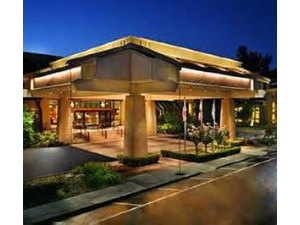 Enjoy a Two night weekend stay with breakfast for two each morning and complimentary parking at the Doubletree by Hilton Sacramento. Guestrooms subject to availability and expires on June 1, 2016.