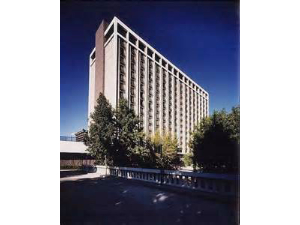 Enjoy a weekend overnight accommodations and breakfast for two at the Holiday Inn Capitol Plaza in Sacramento, CA. Your weekend package will also include Rivercats Solon Club tickets for two! Game nights for Rvercats, based on hotel availability of rooms. Expires April, 2016