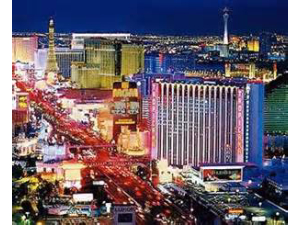 Live it up in Las Vegas for an enjoyable weekend! Your certificate will include: Certificate to include: Two complimentary nights in a Club Suite at the Tropicana Hotel; Complimentary Limousine transfer To and From McCarran International Airport; Dinner for two (2) at Biscayne or Bacio (value of $200.00) and Two (2) complimentary tickets to a Tropicana show of choice, subject to show availability. Certificate expires May 1, 2016, and excludes holidays, special events and is subject to availability.