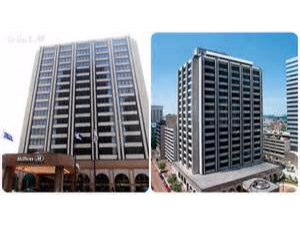 Enjoy a one night complimentary stay in a Deluxe Room with parking and buffet breakfast for two in 120 West Bar & Grill. Gift certificate is based on availability. Some blackout dates may apply. Expiration date is April 30, 2016