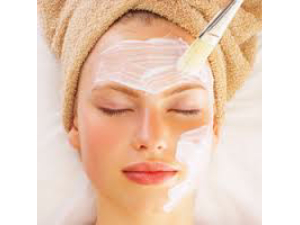 Refreshing! Enjoy an Express facial, Shellac, Shampoo and Style. Look your very best and relax with this wonderful spa package. A special thank you to Marzena and Cookie at Partners in Design Hair Studio and Spa for their generous donation.